Gord and I had supper at Liberty Commons in Liberty Village. 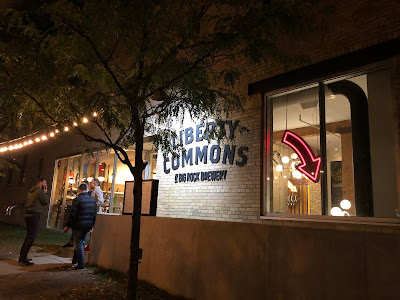 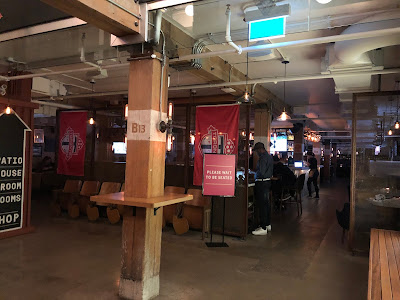 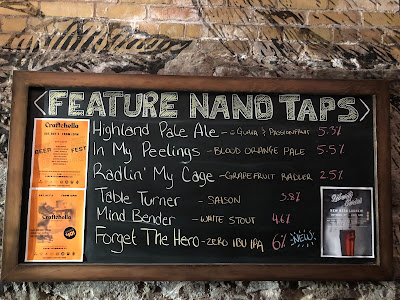 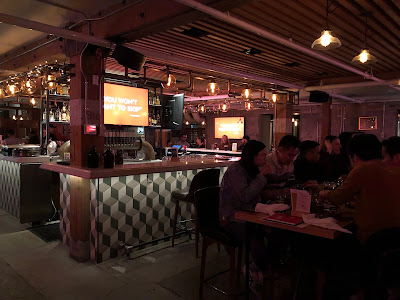 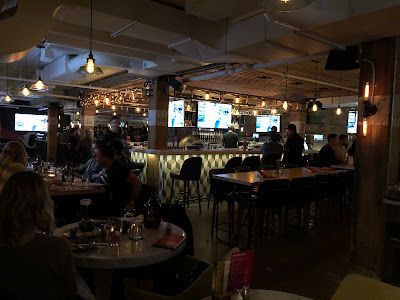 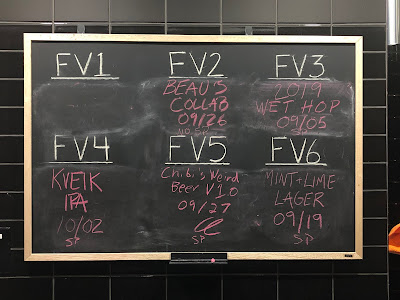 I ordered Jerk Chicken ... this is the only thing I've ordered there.  It was good.  The chicken was tender and had a nice bite.  They've changed up the sides that come with it since I've had it there.  Now it comes with rice and peas, which were good.  They don't include a cheese scone anymore so I ordered one one the side ($1.50). 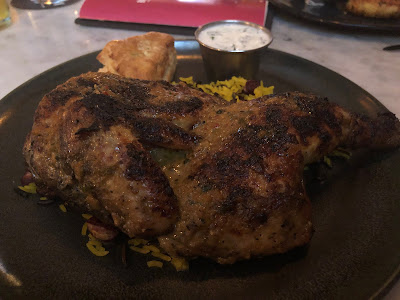 Gord ordered a Scotch Egg and East Coast Crab Cakes.  He said they were both good (he's had the Scotch Egg there before) and he'd get them again. 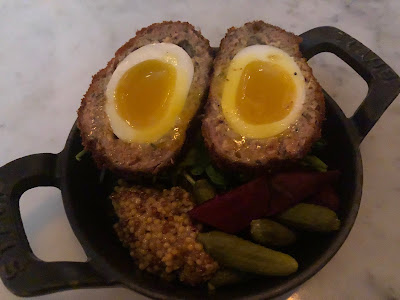 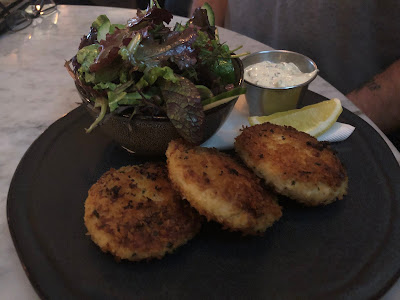 Josh was our server.  He was friendly and took good care of us.

By Teena in Toronto at 8:30 pm
Email ThisBlogThis!Share to TwitterShare to FacebookShare to Pinterest
Label(s): Liberty Commons at Big Rock Brewery Toronto ON