This evening Gord and I saw The Rocky Horror Show ... we've seen it a few times.  I saw this production a couple weeks ago and loved it!

Sold-out for 8 years, you can't miss this hilarious spectacle, live on stage!

It is playing until the middle of November at the Lower Ossington Theatre, which is in our 'hood.  We've seen many plays there over the years and haven't seen a bad production there. 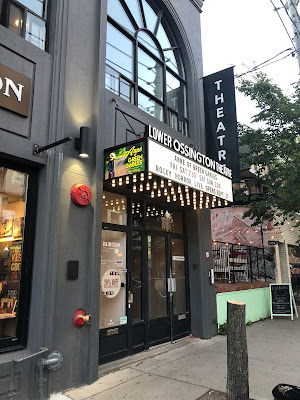 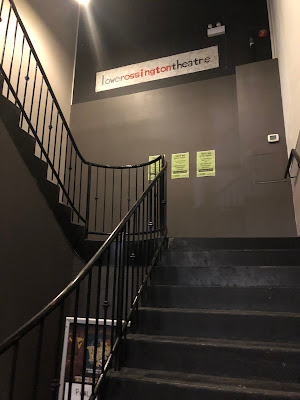 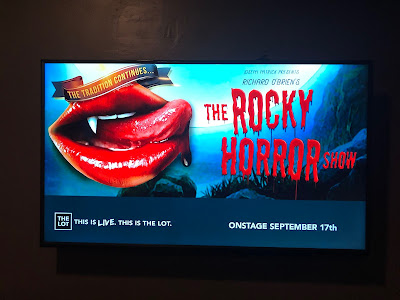 The Lower Ossington Theatre has a small intimate theatre (maybe 100 seats) and a great place to see a play or musical. 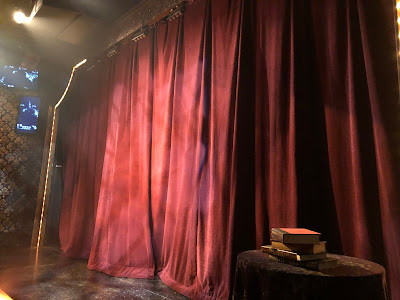 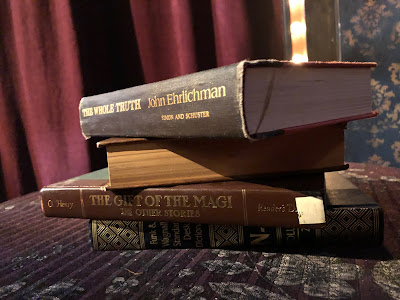 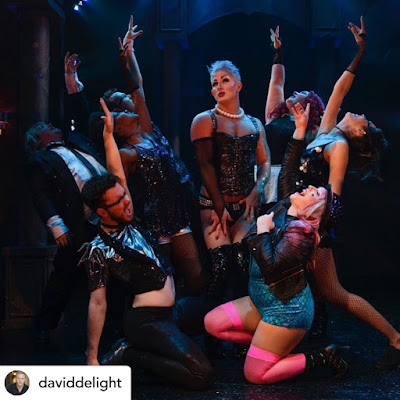 The actors were excellent!  It was interesting to see the liberties they took .... they embellished some of the lines, which worked out well.  There were plants in the audience, one was behind us, and they were yelling out lines to which the cast responded.

Many of actors returned from the production last year.  David Light, the actor playing Frank N' Furter, was fabulous ... he was campy (but not too campy) and funny.  Patrick Avery-Kenny and Amanda Milligan were good as Brad and Janet (Amanda was Janet last year).  The part of the narrator was played again very well by Dani Zimmer ... she got drunker as it went on and was a hoot.   As a head's up there is swearing and sexuality (for example, Janet gets her boobs grabbed a lot).

This was a fun production and I'm so glad I saw it again!
By Teena in Toronto at 10:00 pm
Email ThisBlogThis!Share to TwitterShare to FacebookShare to Pinterest
Label(s): Live theatre, Live theatre: Lower Ossington Theatre