"From Newfoundland with Asthma" with Colin Hollett, The Toronto Fringe, St.Vladimir Theatre, Toronto.

The 30th Toronto Fringe Festival runs from July 4 to 15.

This afternoon Gord and I saw Colin Hollett:  From Newfoundland with Asthma, part of the festival. 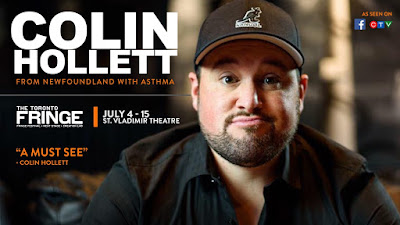 One of the hottest comedians in Canada with a large facebook cult following. His contagious energy and undeniable charm makes his personal tragedies and furious rants a great time for everyone else. Headlining and selling out comedy clubs nationwide, Colin is an absolute must see act! Suitable for ages 16+.

I first saw Colin at the East Coast Comedy Night 3 in October 2016.  He was a last-minute replacement for one of the comedians and I thought he was hilarious.  I've been following him on Facebook and Twitter since.

He was at the St. Vladmir Theatre (Spadina Avenue/Harbord Street). 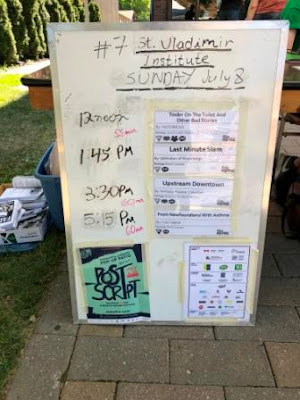 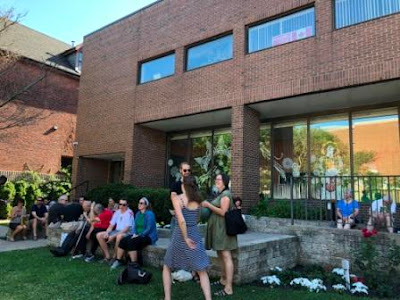 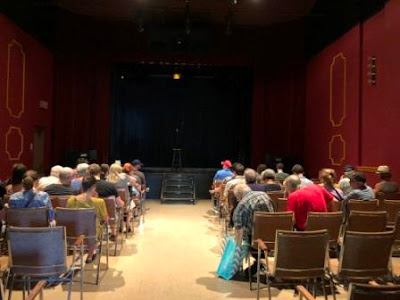 Colin ranted, raved and told stories about being from Newfoundland, visiting Toronto, dating, having asthma and more for an hour.  As before, he was hilarious!  He still has five shows left in the festival and I highly recommend you check him out.  As a head's up, there is a lot of swearing. 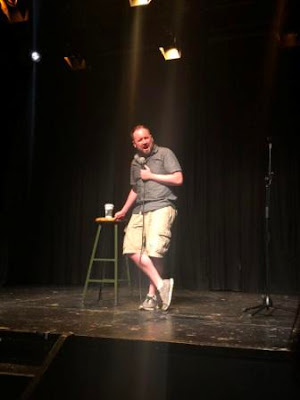 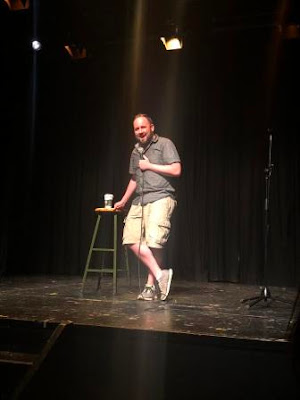 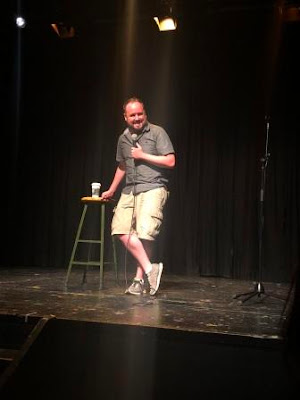 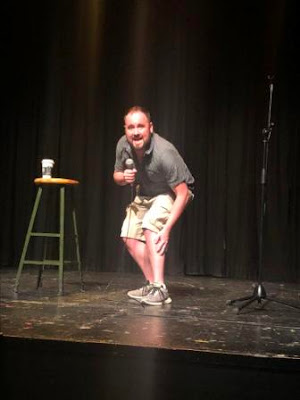 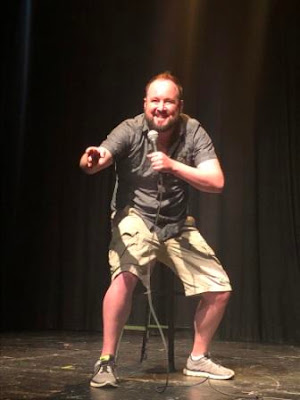 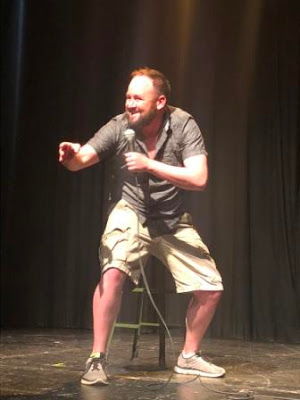 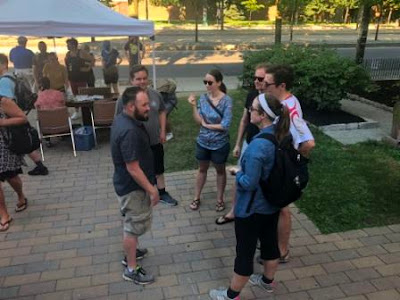 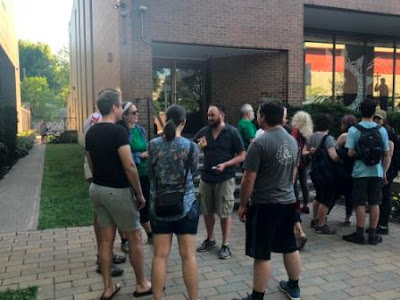