The Belly Buster Submarines, Toronto, ON

I had a late lunch today at The Belly Buster Submarines on King Street W, just east of Spadina.  There was a lot of hype about it when it opened five years ago.  I can't believe it's been that long ago and amazingly this is the first time I've stopped in. 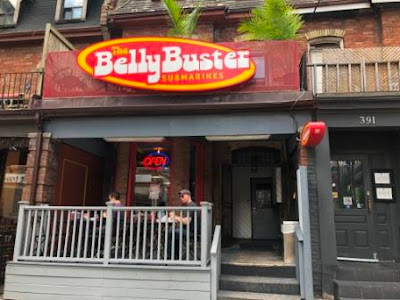 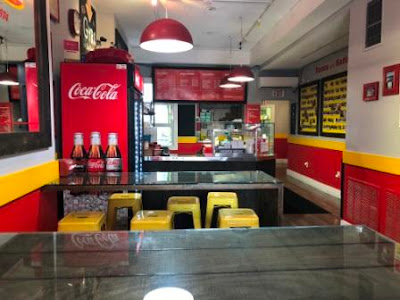 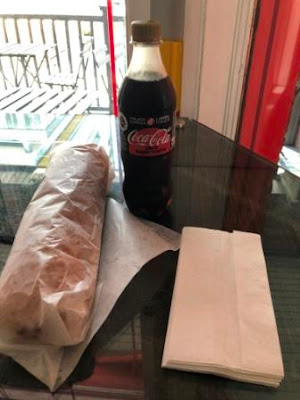 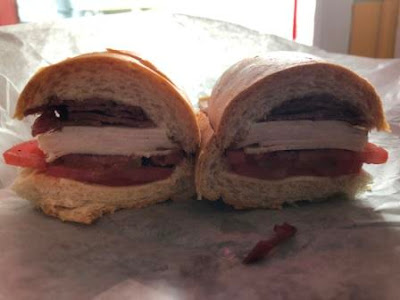 The two women working there obviously hate their jobs.  Neither were friendly at all and it felt like an imposition to have them make my sub for me.  I won't be back.

By Teena in Toronto at 2:00 pm
Email ThisBlogThis!Share to TwitterShare to FacebookShare to Pinterest
Label(s): Belly Buster Submarines Toronto ON