The Bentway, Toronto, ON

The Bentway is a public trail and corridor space underneath the Gardiner Expressway that opened less than a year ago.  Gord and I had checked it out during the winter and there was a figure-eight skating rink.

From July 8 to August 13 on Sunday afternoons they have a beer garden.  I checked it out after I did the Heritage Toronto - Liberty Reclaimed: History of the Village walk. 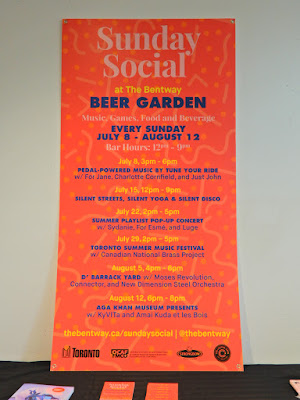 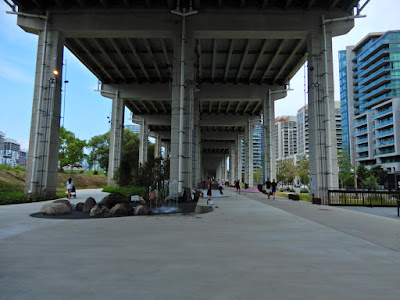 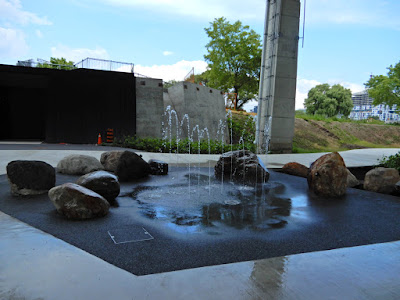 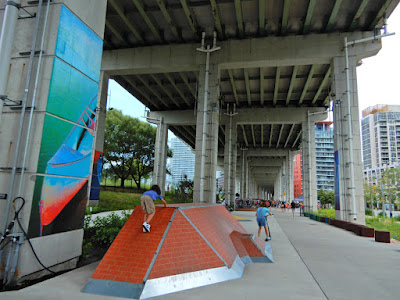 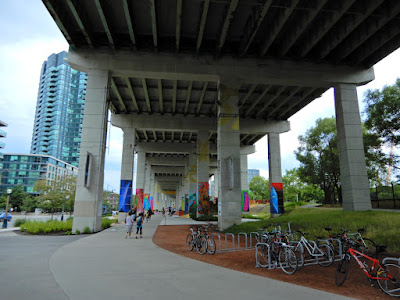 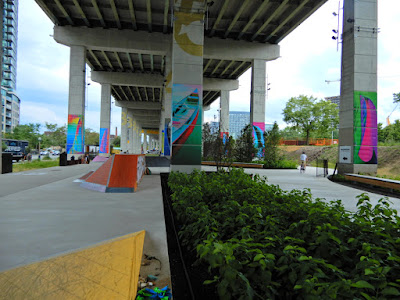 When I got there about 3:30pm, I was just in time to catch the Fort York Guard - students representing the Canadian Regiment of Fencible Infantry (circa 1815) just outside the beer gardens, which was cool. 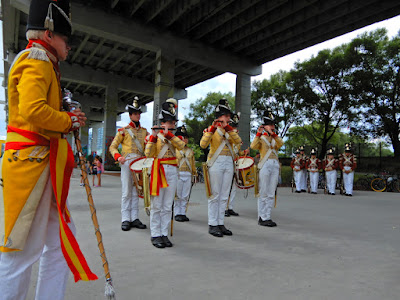 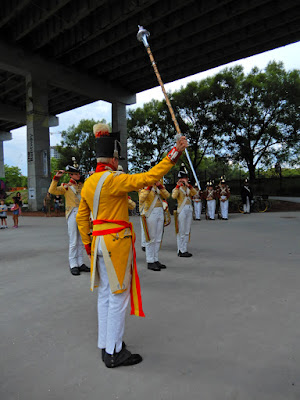 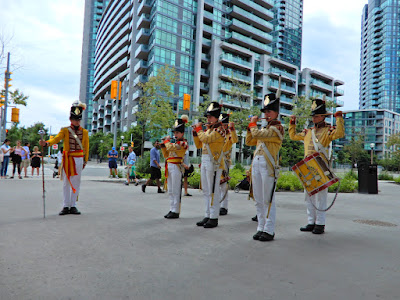 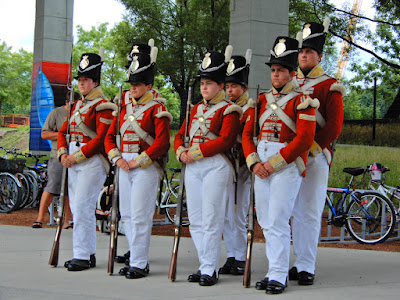 The beer garden is a fun use of space.  Alas, the musicians were packing up when I got there. 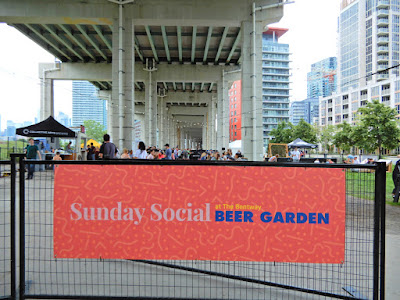 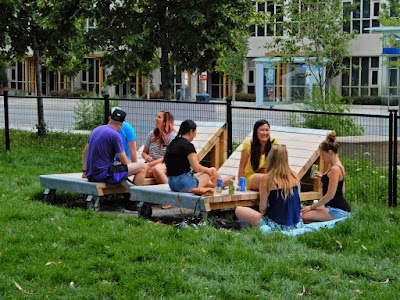 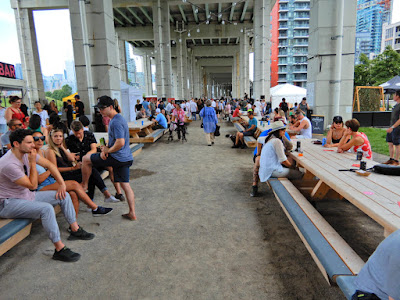 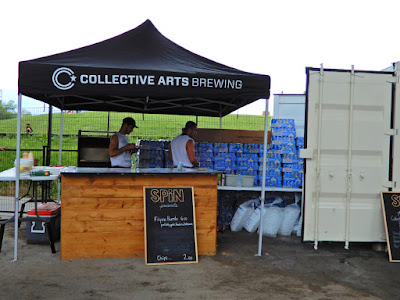 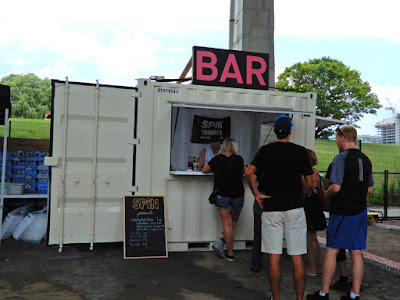 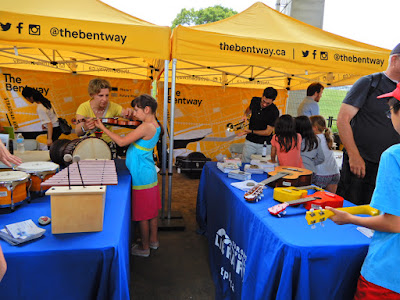 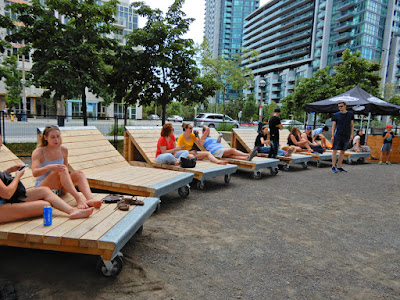 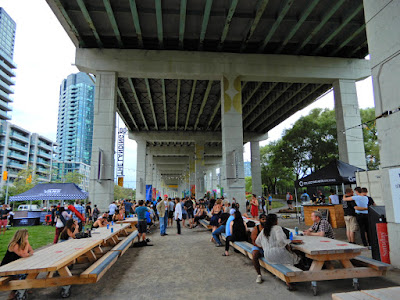 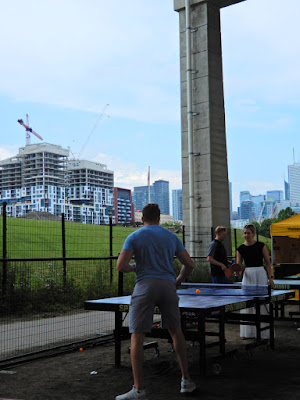 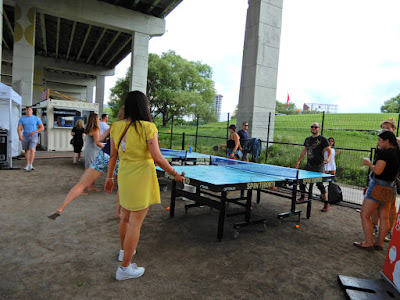 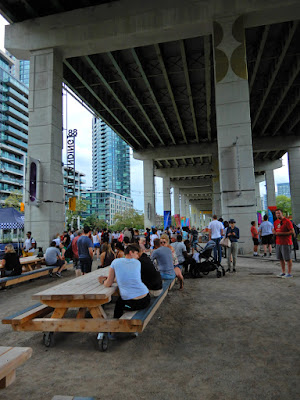 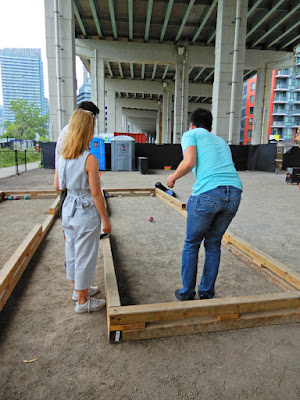 It looks like a fun spot and I hope to check it out again before it's gone.
By Teena in Toronto at 4:30 pm
Email ThisBlogThis!Share to TwitterShare to FacebookShare to Pinterest
Label(s): Toronto