Shania Twain is on tour.  Last summer we bought tickets for tonight's concert.

Gord's a big country fan and I like some of it.  We both like her music, though Gord has been a fan longer and likes her more than I do.  We saw her in concert about 15 years ago.

The concert was at the Scotiabank Arena (until this week it was the Air Canada Centre). 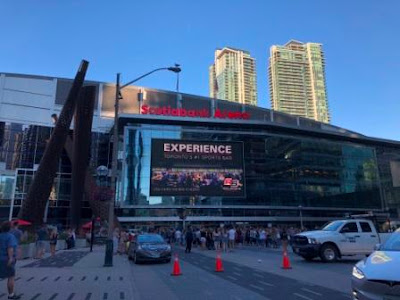 The concert was supposed to start at 7:30pm.  Bastian Baker opened for her.  We only saw his last song as we got there late (about 8:10pm) ... the service at the restaurant where we had supper beforehand took longer than we'd expected. 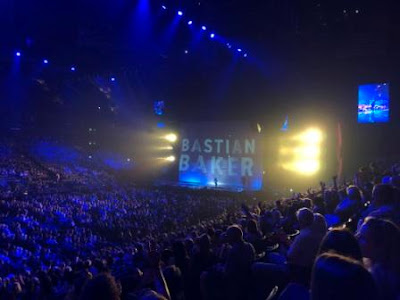 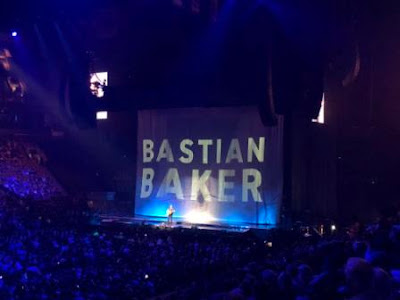 Here are Gord and I during the intermission. 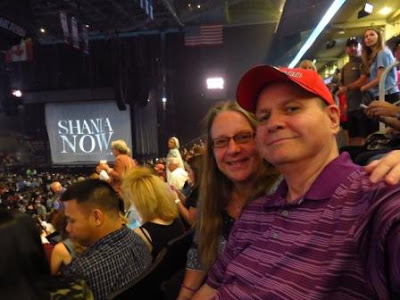 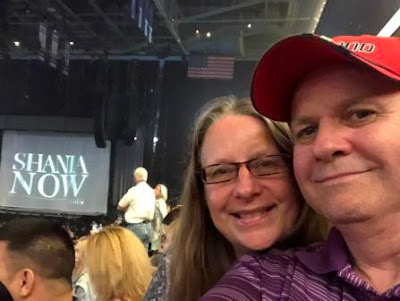 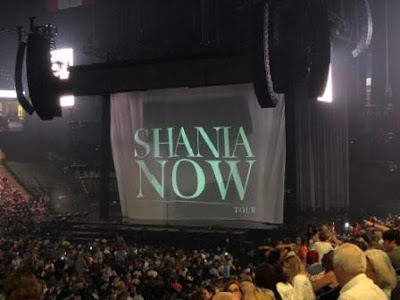 About 8:45pm, there was a buzz nearby.  Shania entered from the door right behind us.  She walked down the stairs to the floor level (we were in section 121) and then walked toward the stage. 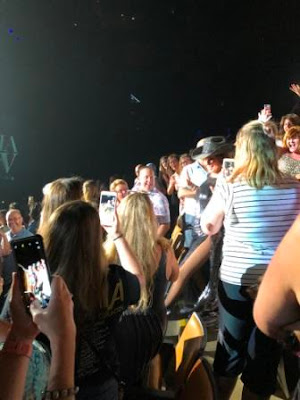 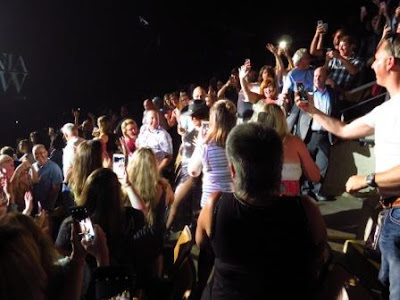 It was a good concert and I had a good time.  She played mostly older songs but mixed in some songs from her latest album which I find pretty mellow (the crowd seemed to agree as when she sang those songs, most people sat down).  The crowd was a mixture of young and old and mostly women, though there were a fair amount of men.

The special effects were fabulous ... the stage was constantly changing shapes and colours.  It was cool at one point as she traveled across the stage in a swing chair shaped like a guitar.

I found there was a weird contrast sometimes between Shania the Vegas act and Eileen from Timmons, ON.  When she was Shania, everything was professional and lively.  It got a big long when she was small-town girl Eileen chatting to the crowd like she's still one of us, hugging some girls in the crowd and bringing one up on stage.  Thrilling for those involved, no doubt ... no so much for me.

Here are some shots from the concert.  The distance ones are mine and the close-up ones are from Gord. 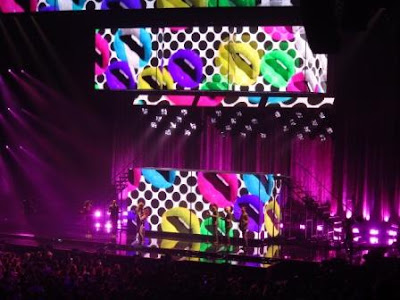 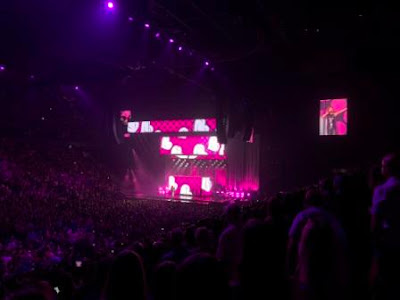 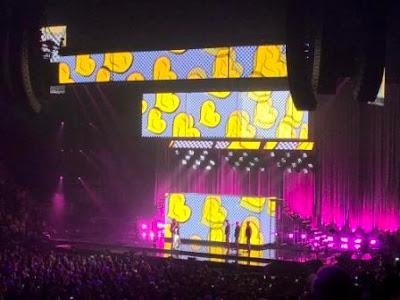 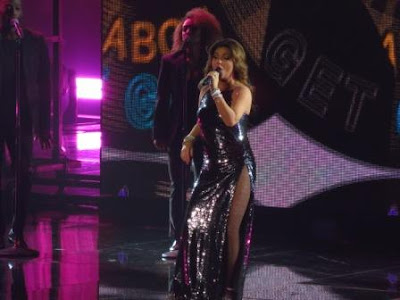 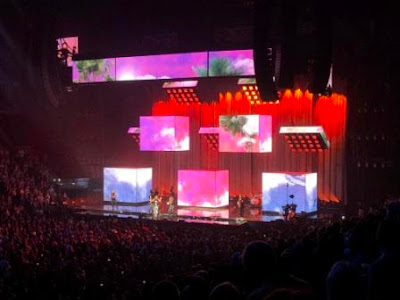 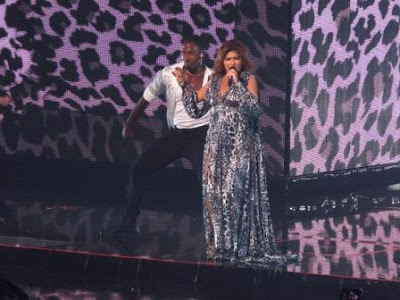 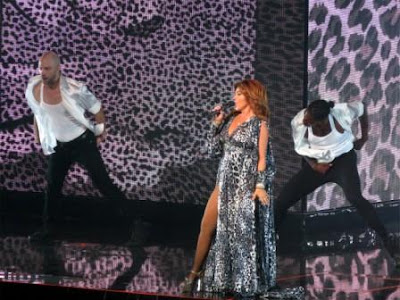 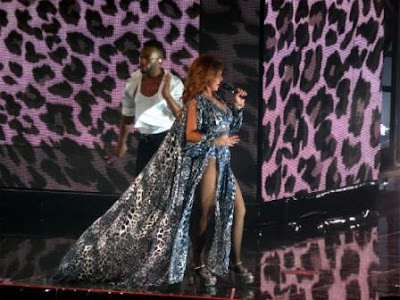 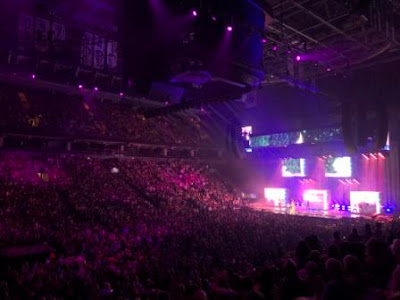 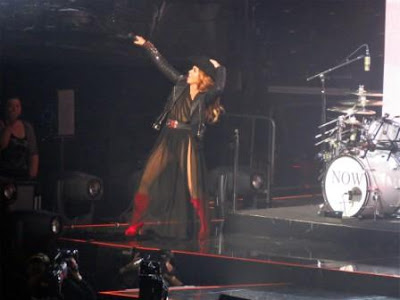 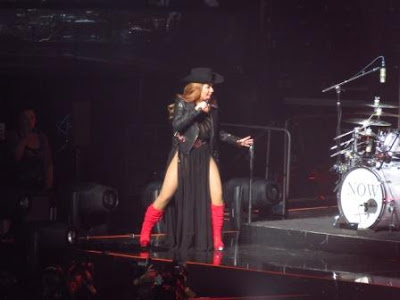 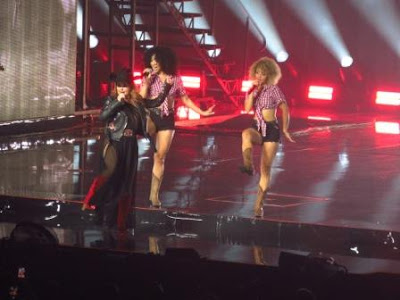 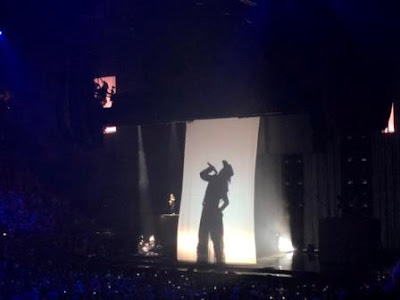 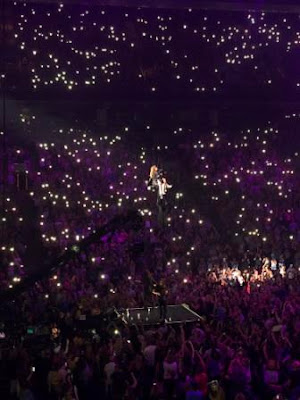 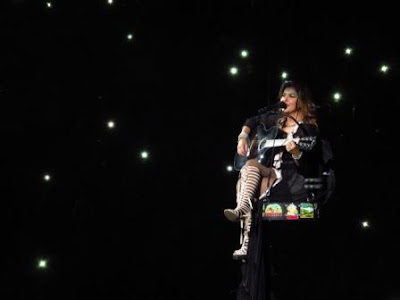 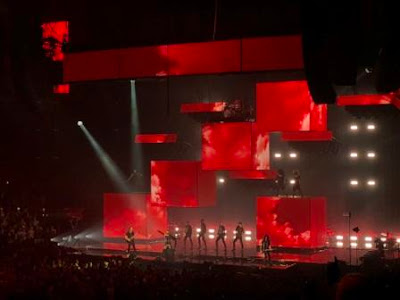 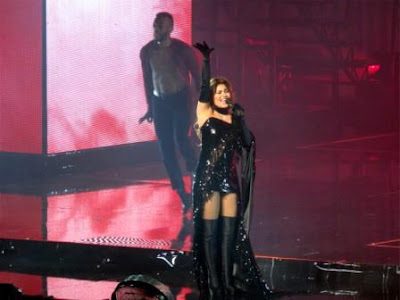 You could buy merchandise before and after the show. 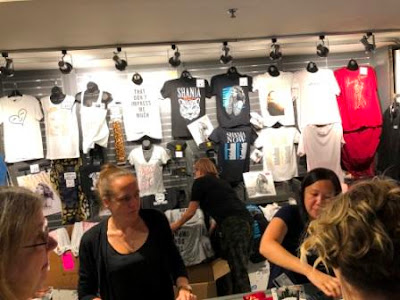