Gord and I had lunch today at Gilly’s Pubhouse.  It is across the street from the Avon Theatre.  We have been going to the Stratford Festival for years and this is the third restaurant we've been to that has been in this space since we've been going (Sid's and the Pourhouse).  Gilly's opened in November. 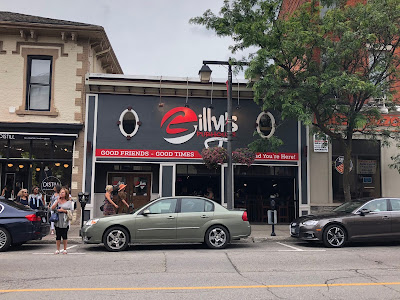 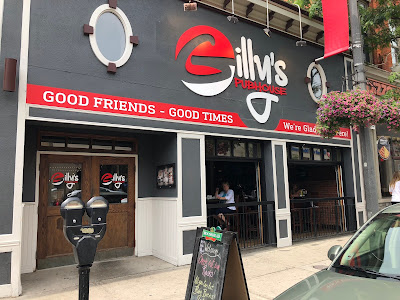 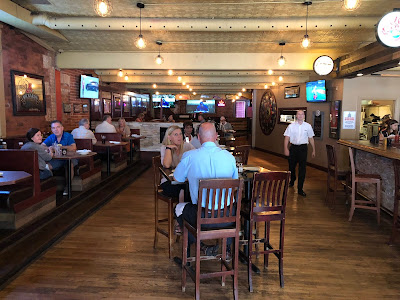 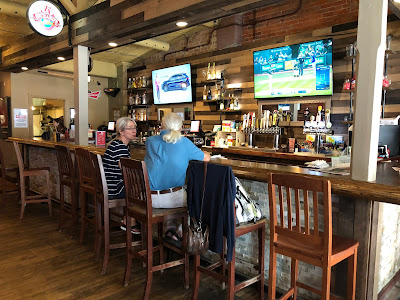 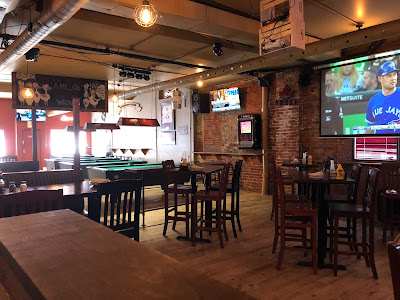 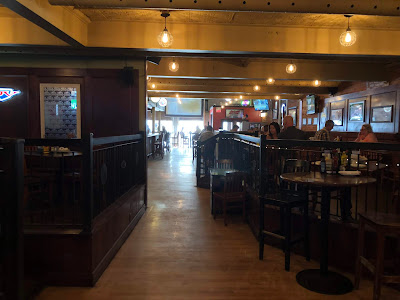 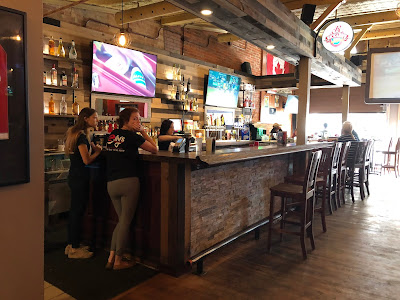 I ordered the Mother Clucker sandwich (with no lettuce) mainly because of the name!  It was a good sandwich except the chicken was fake/processed.  This would be a much better chicken if they used real chicken.  The fries and gravy were good. 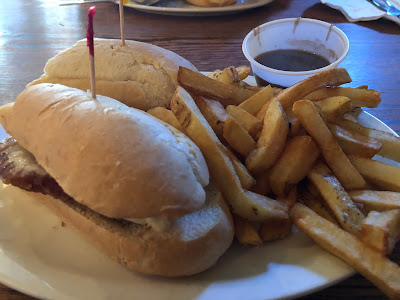 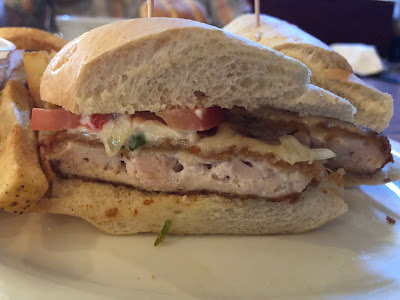 Gord ordered a Mushroom Swiss burger and had chicken gumbo, the soup of the day, as his side.  He said it was a good burger and soup and he'd get it again. 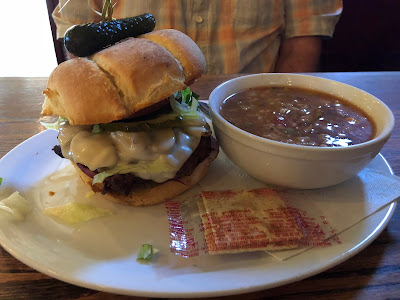 By Teena in Toronto at 1:00 pm
Email ThisBlogThis!Share to TwitterShare to FacebookShare to Pinterest
Label(s): Gilly’s Pubhouse Stratford ON