I flew to Saint John this afternoon and had a stopover at the Montreal airport.  I had lunch at Archibald Microbrasserie. 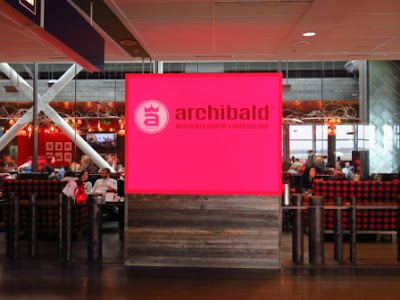 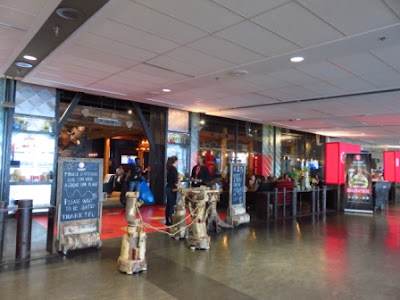 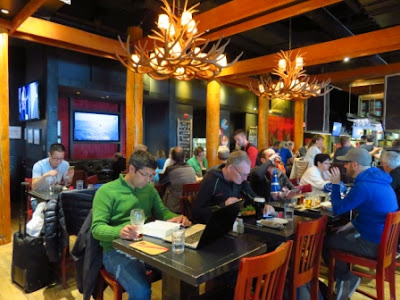 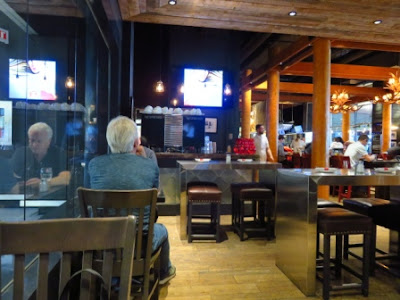 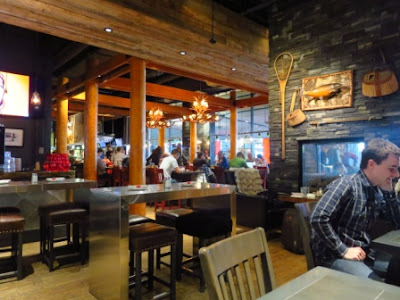 I ordered a pound of smoked chicken wings with BBQ whisky sauce and Sweet n' Sour sauce.  The wings were delicious!  They were crispy on the outside and hot and moist on the inside.  There was a hint of smoke.  The sauces were tasty too. 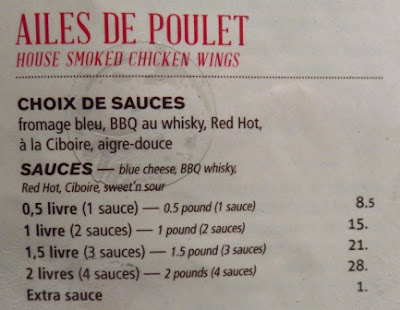 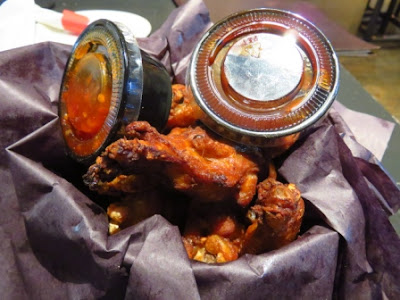 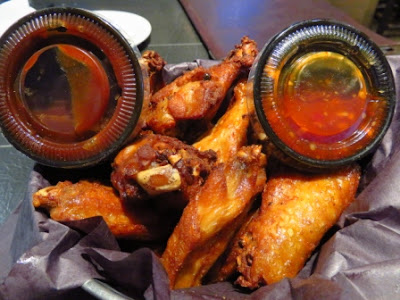 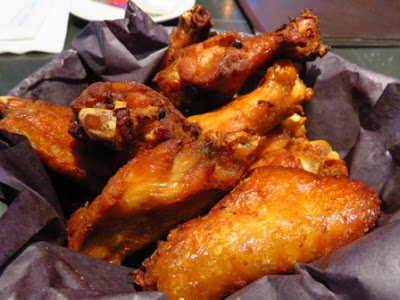 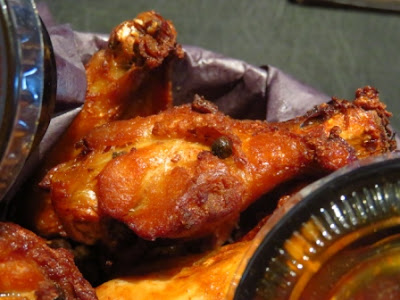 Alex was my server.  She was friendly and took good care of me.

I'm at the Montreal airport a couple times a year and I didn't know it existed ... apparently it's been there for about two years.  What a great find!

Alas, because I was continuing on to Saint John and renting a car, I had a Diet Pepsi rather than trying one of their beers.  The next time I'm coming home from Montreal, I'll definitely stop in again and have one!

By Teena in Toronto at 2:00 pm
Email ThisBlogThis!Share to TwitterShare to FacebookShare to Pinterest
Label(s): Archibald Microbrasserie Dorval QC