Ocho Rios is about a half hour away from my resort and I caught the shuttle ($15US return) in.  Newton, our driver, would take us back in two hours.

I checked out the large flea market.  It was quite intense with vendors constantly trying to lure me into their narrow dark stalls for teeshirts, wooden ornaments, bags, etc.  Or ladies wanting to braid my hair.  I walked around for a bit, politely declining their invitations. 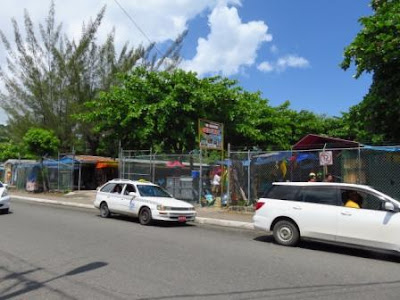 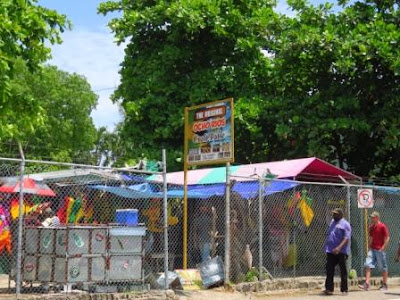 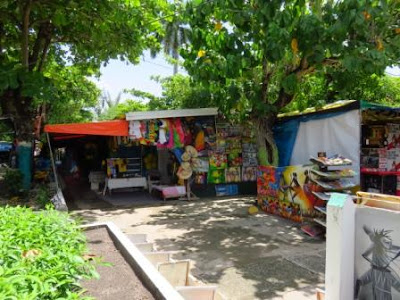 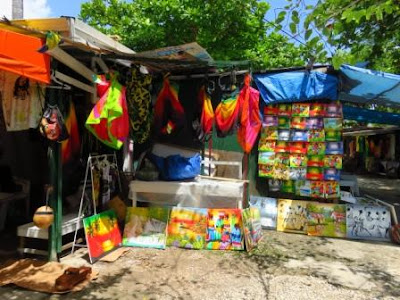 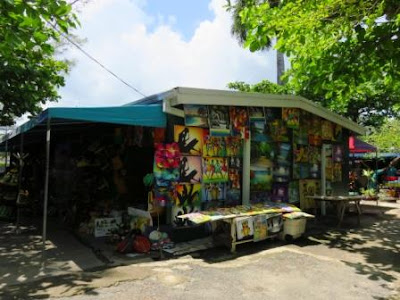 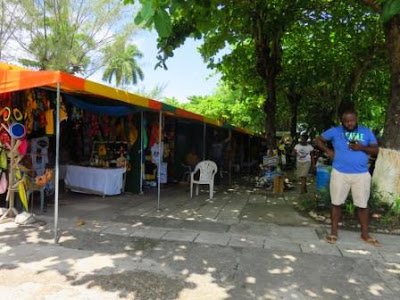 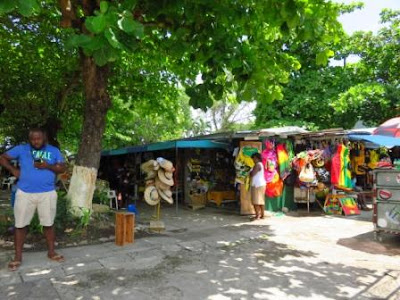 I don't have a lot of patience for that sort of thing so headed to the stores in the plaza that Newton had recommended. 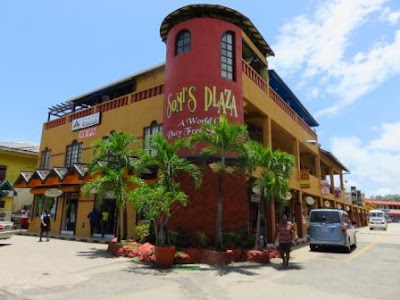 These two stores are own by the same guy and I was able to shop in one and carry my stuff to the other and shop there before paying.  While I was shopping, they gave me complimentary rum punch.  You could also try coffees, liquors, etc. before you bought.  Because we were with Newton, we got a discount ... it probably still cost more than in the craft market but it was easier on the head and more organized.  I ended up buying some teeshirts and rum. 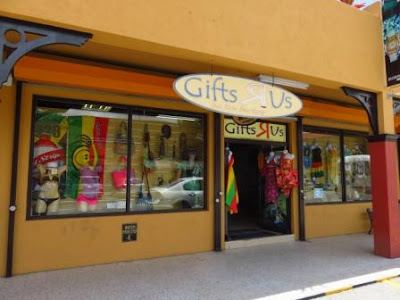 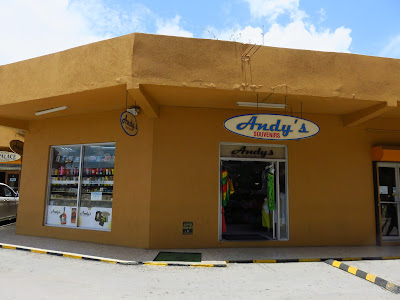 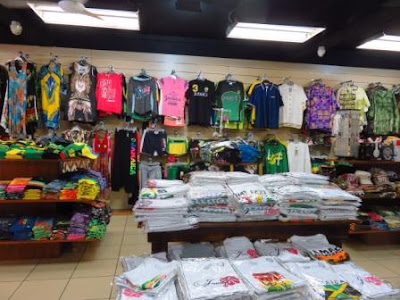 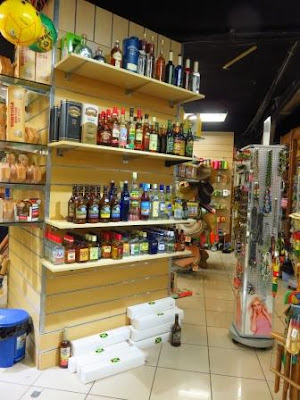 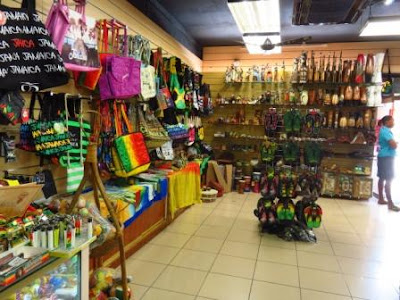 Then I took a walk. 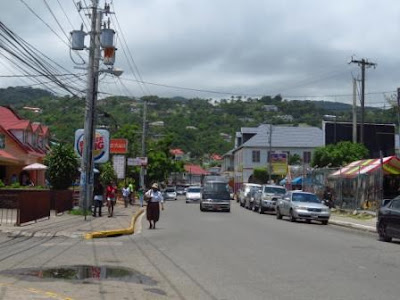 I had lunch at Burger King.  The food has been great at the resort but I wanted something "normal" for a change. 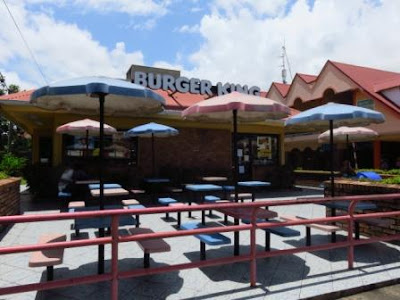 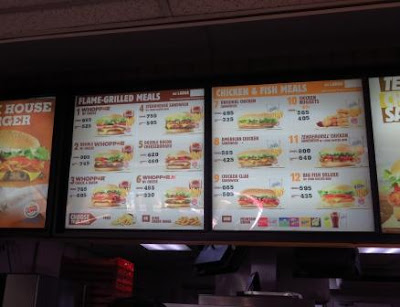 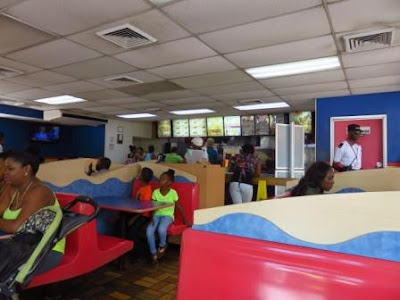 After lunch, I walked around again. 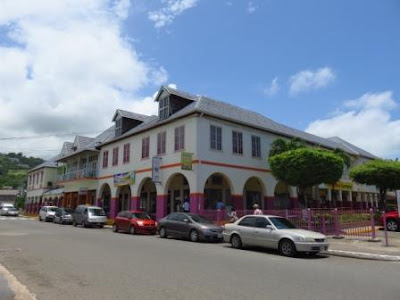 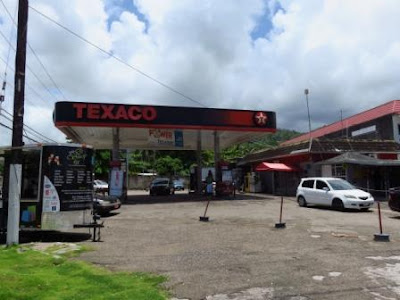 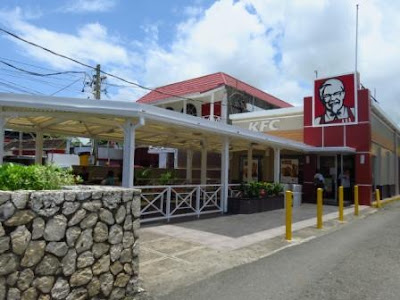 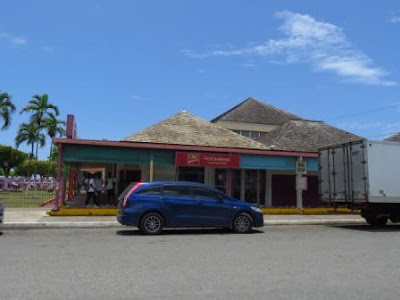 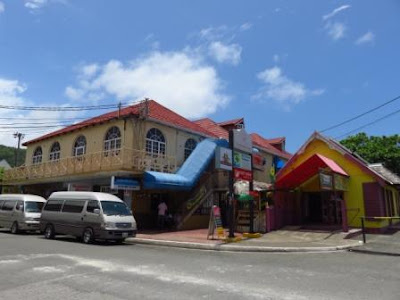 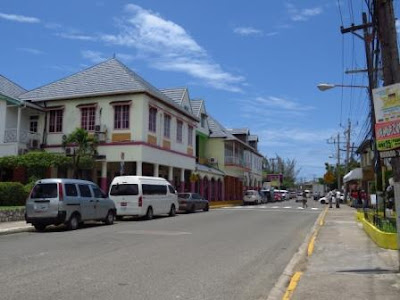 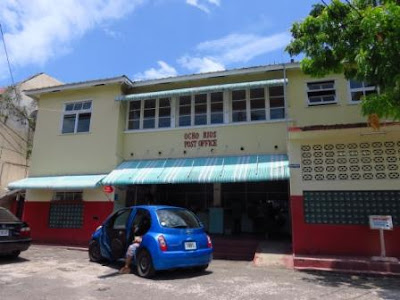 It was hot and sunny so I had a cold beer before catching the shuttle back to the hotel. 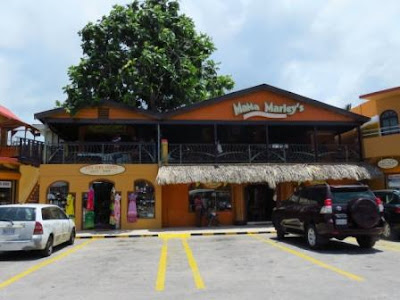 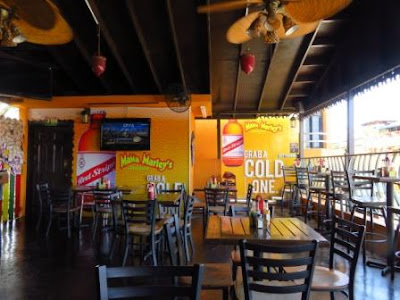 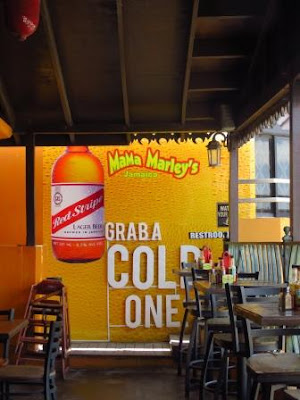 I'm glad I went in and walked around a bit ... a couple hours was enough., though.
By Teena in Toronto at 1:30 pm
Email ThisBlogThis!Share to TwitterShare to FacebookShare to Pinterest
Label(s): Jamaica - 2016