I had supper this evening at Bentley's Lounge.  It's cold, windy and snowing so I didn't feel like going far.  I've eaten there before and had good meals. 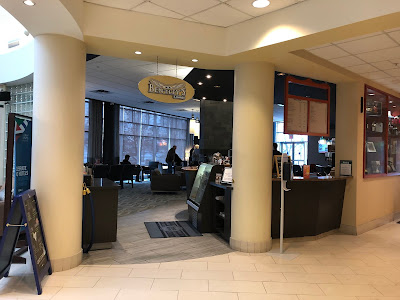 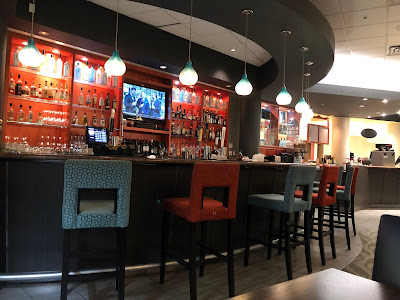 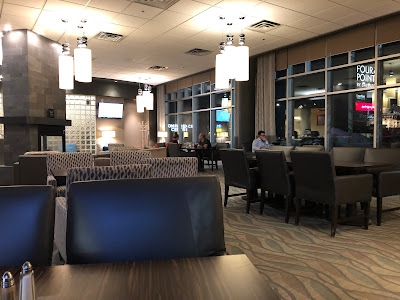 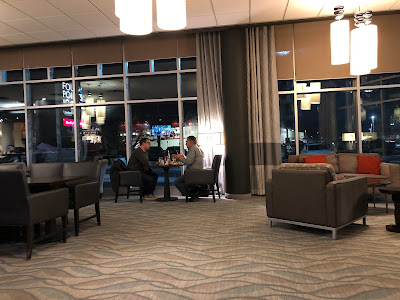 I was sitting at my table for about 15 minutes while everyone else was being served (even people who arrived after I did).  So I yelled to him (yes, I yelled) and after that he was more attentive.

I ordered pork tenderloin with mashed potatoes and no veggies.  The pork was tender and the potatoes were good.  There was a lot of jam so I ended up scraping it off and pushing to the side. 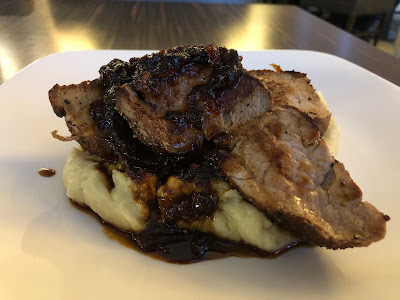 When I was paying, he apologized for ignoring me and said he hadn't seen me.  Um ... okay.  I think he might have been new as I heard him tell someone something to that effect.

By Teena in Toronto at 7:30 pm
Email ThisBlogThis!Share to TwitterShare to FacebookShare to Pinterest
Label(s): Bentley's Lounge London ON