Gord and I had supper this evening at Regulars (King Street W/Bathurst Street) ... they opened about six months ago. 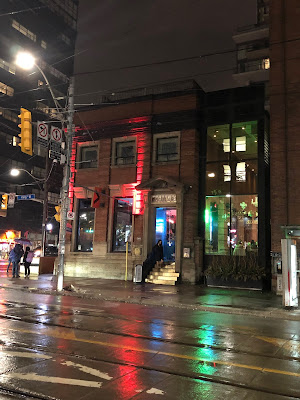 It was quite jammed when we got there. 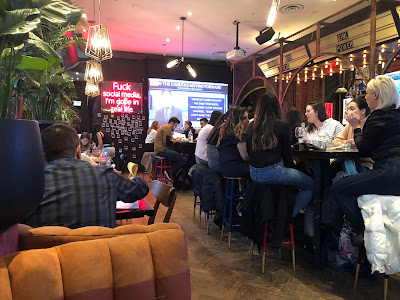 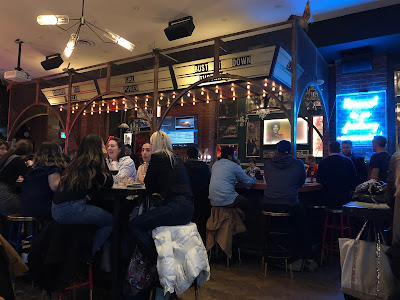 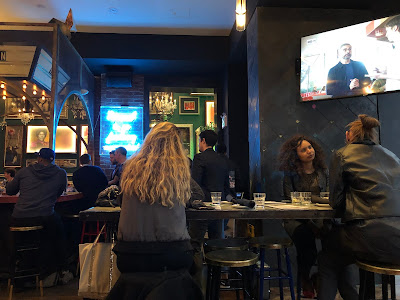 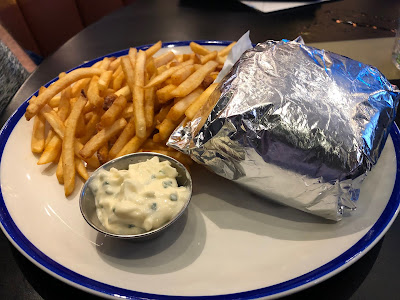 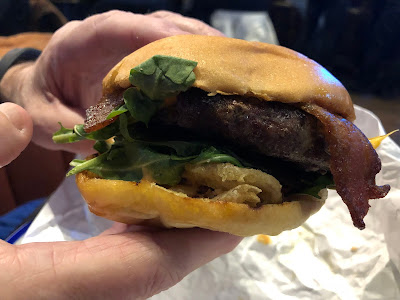 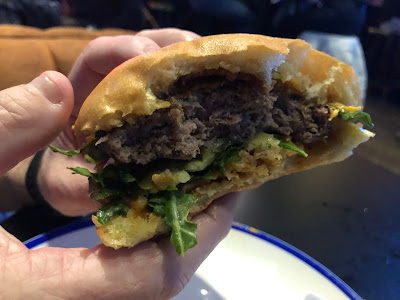 I ordered the Jerk Chicken.  Orlean, our server, warned me that it was spicy so I was a bit concerned.  There was a kick but it was fine.  It was boneless chicken thighs, which were very tender.  The rice was tasty and I could taste coconut milk.  I'm not a fan of cole slaw so gave it to Gord and he said it was good.  The biscuit was too spicy considering there was jalapeno in it.  I'd get this again. 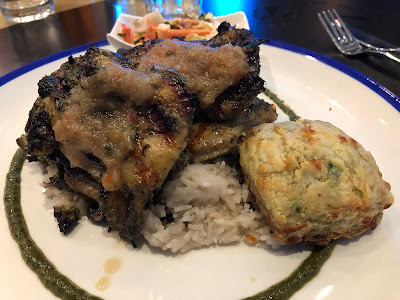 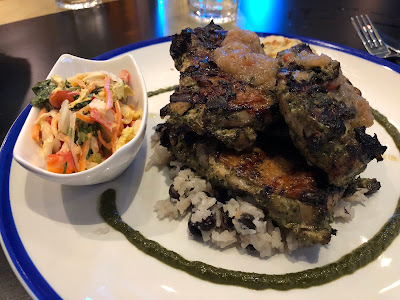 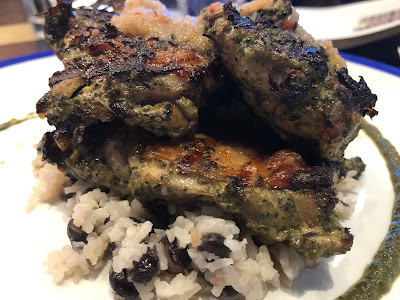 Orlean was friendly and took good care of us.

By Teena in Toronto at 7:00 pm
Email ThisBlogThis!Share to TwitterShare to FacebookShare to Pinterest
Label(s): Regulars Toronto ON