Gord and I saw John Prine this evening at the Sony Centre.

Prine is an American country/folk singer-songwriter who has been around since the early 1970s. I've been a big fan since the 1980s and have seen him a few times in concert. 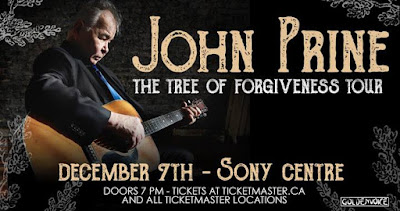 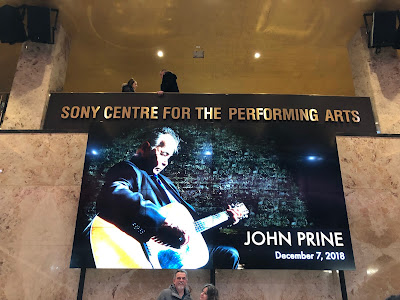 Langhorne Slim opened for  him ... I wanted a teeshirt, though, and the line-up was quite long so we only caught the end of his last song. 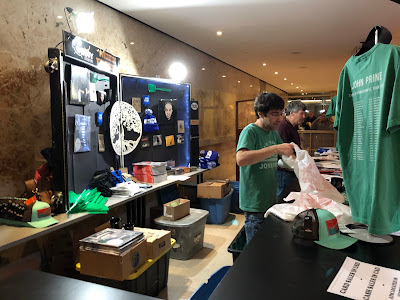 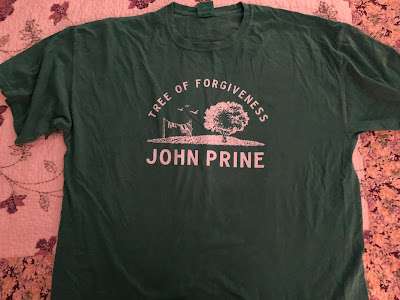 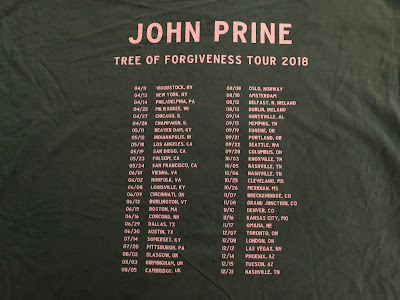 Prine came out at 9pm and played for almost two hours to a packed house! He sang mostly songs from his latest album, Tree of Forgiveness, along with some of his older songs which the audience knew and sang along with.  His four band mates left him for a while and he sang some songs by himself and told some stories. 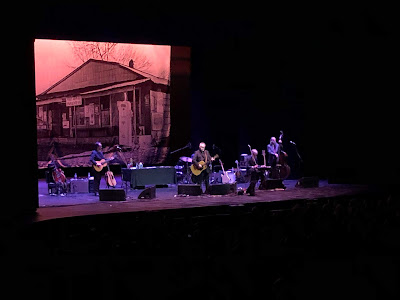 It was a fabulous concert.  Alas, he didn't sing Illegal Smile or Please Don't Bury Me.
By Teena in Toronto at 11:00 pm
Email ThisBlogThis!Share to TwitterShare to FacebookShare to Pinterest
Label(s): Concerts