I was heading home from a conference in Niagara Falls, ON, and stopped at Pizza Di Nonna for lunch (a colleague had recommended it if I was ever in the area). 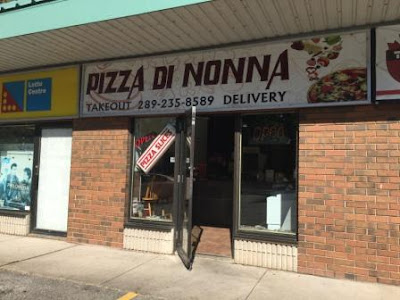 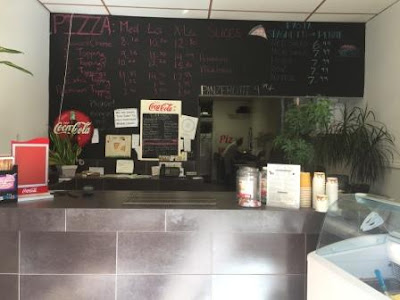 I ordered a small pizza with pepperoni, bacon and fresh tomatoes.  Though this is a take-out restaurant, there are three stools along a ledge that had a couple small dead flies on it.  I ate my pizza at a picnic table at a nearby park.  I took some home for later.  It was a good pizza. 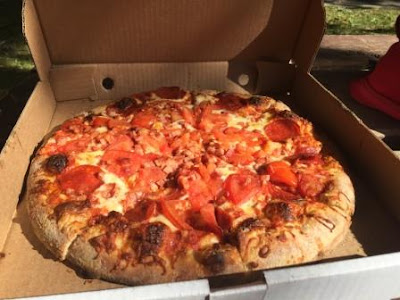 I had also ordered a pop but there are no drinks.  Instead you have to go to the convenience store next door.

By Teena in Toronto at 12:30 pm
Email ThisBlogThis!Share to TwitterShare to FacebookShare to Pinterest
Label(s): Pizza Di Nonna Grimsby ON