Gord and I had an early supper at Wilbur Mexicana (on King Street W, east of Bathurst Street).  It's been open for a while and it's the first time we've been there. 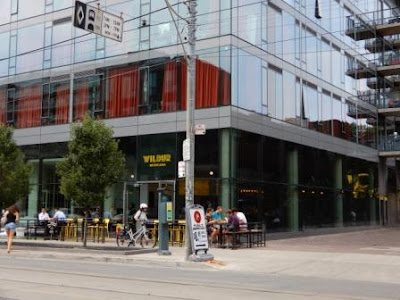 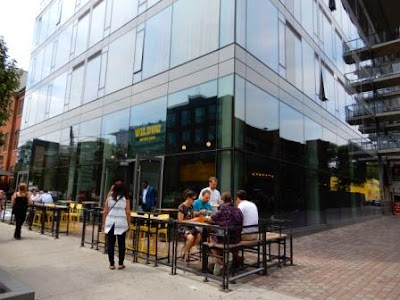 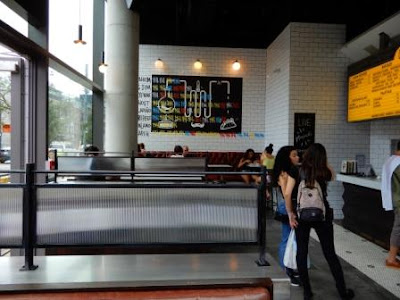 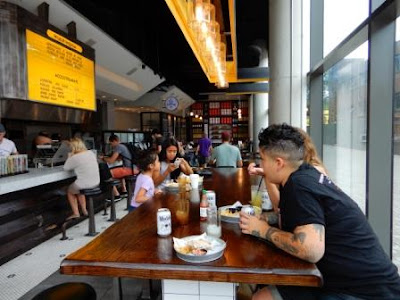 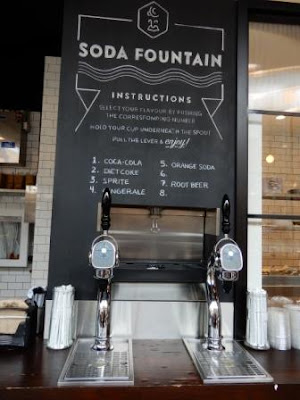 Gord had a Shrimp & Shrooms Quesadilla.  He said it was good.  He said he wouldn't get it again because it was too drippy and messy.  Plus the verde salsa was overpowering. 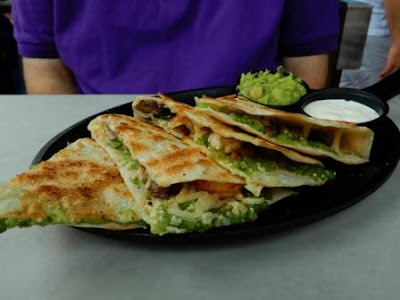 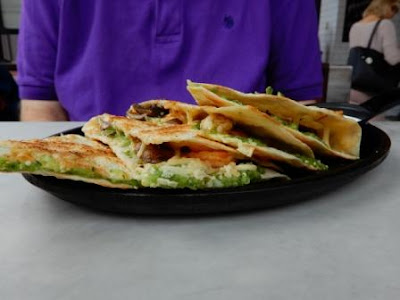 I had a burrito with chicken (minus the guac and lettuce).  I love burritos and it was a good one.  I'd get it again. 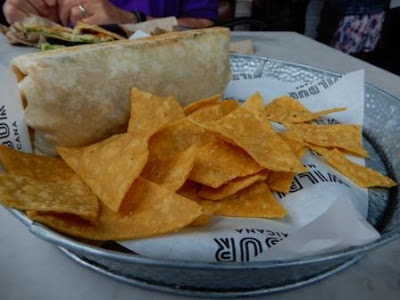 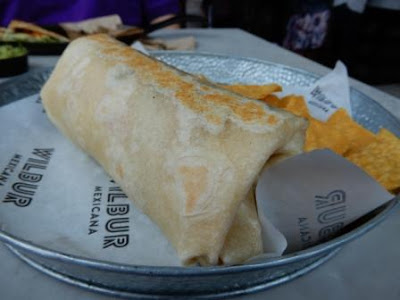 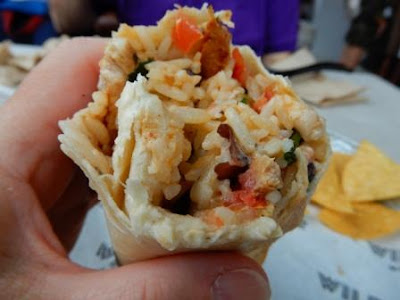 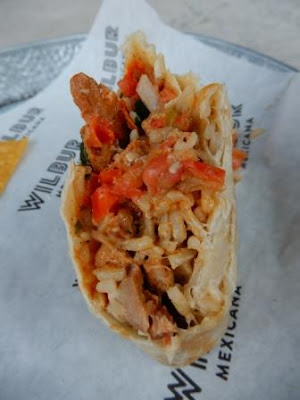 One thing that was odd was they brought Gord's quesadillo out and then my burrito about five minutes later rather than bringing them out together.  So he started without me rather letting his food get cold.

By Teena in Toronto at 4:00 pm
Email ThisBlogThis!Share to TwitterShare to FacebookShare to Pinterest
Label(s): Wilbur Mexicana Toronto ON