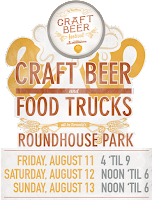 I went to the Roundhouse Craft Beer Festival this afternoon with my pals, Darlene and Jennifer ... the festival was last night, today and tomorrow.

Tickets (which included the tasting mug) were $25 in advance.  Tasting tokens were $1 each.

The gates opened at noon and we got in the short line about 12:15pm.  We got there early enough to get the giveaway hat. 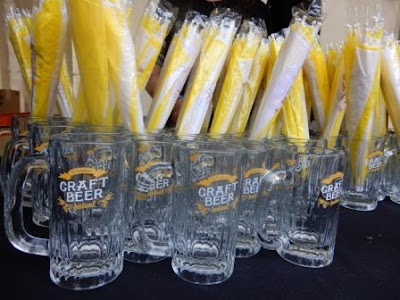 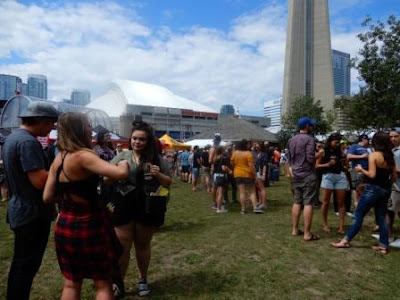 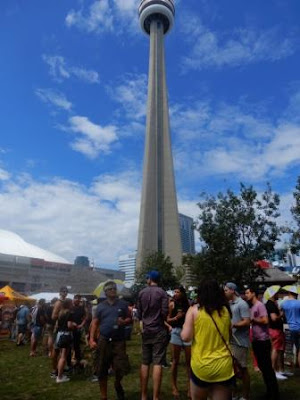 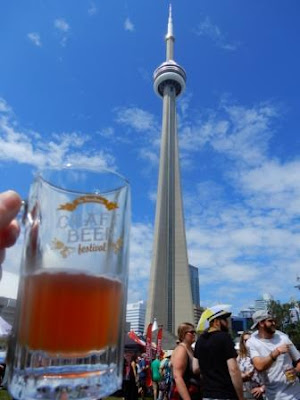 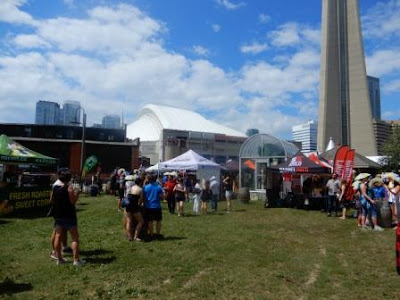 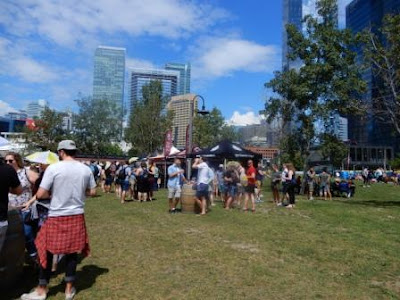 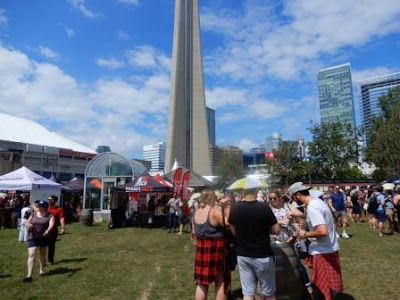 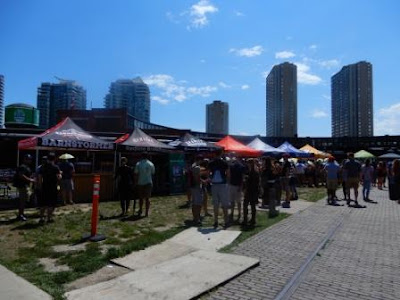 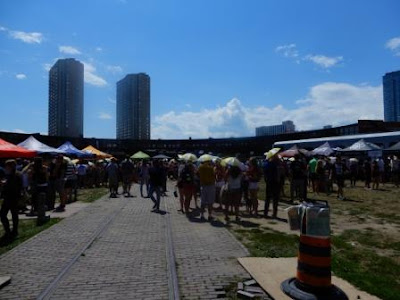 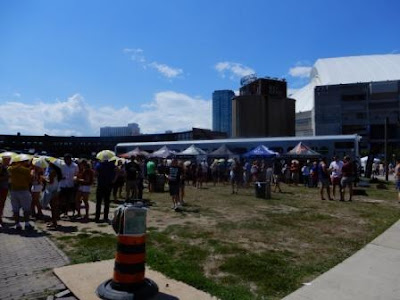 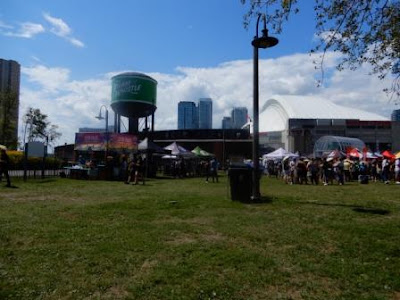 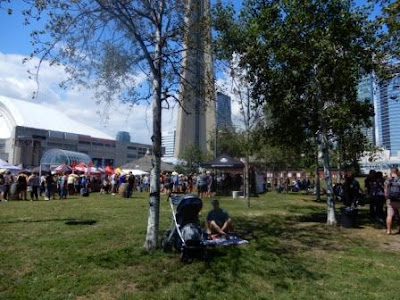 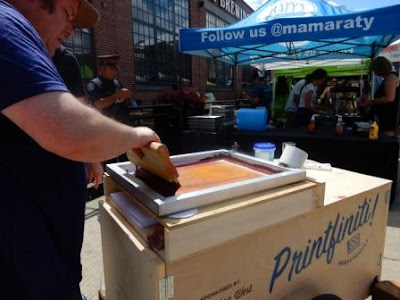 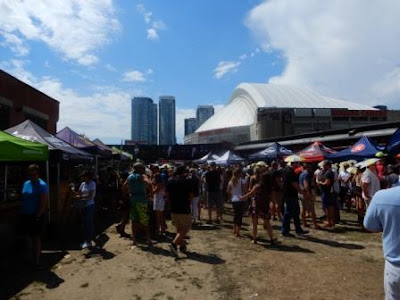 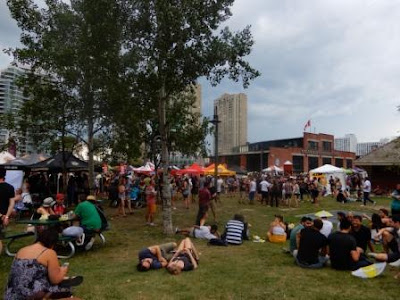 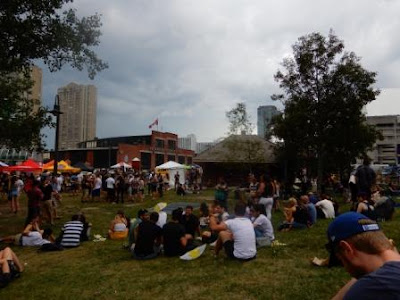 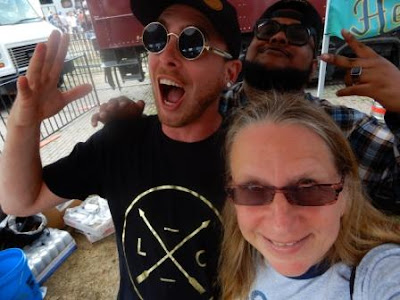 Jen was hungry and got cauliflower tacos.  She said they were delicious.  Darlene got some later on. 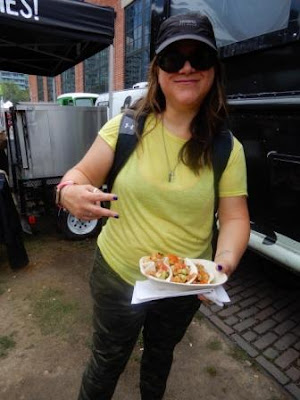 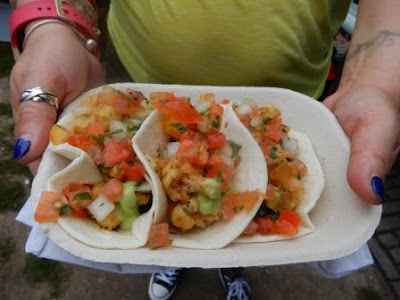 I got a dozen donuts dipped in apple cinnamon from Tiny Tom.  Yum! 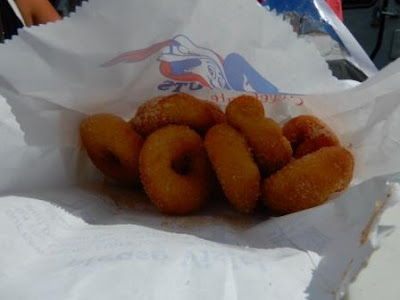 Jen's husband, Darron, was working nearby and came over after he finished working.


It's always a fun beer festival and I look forward to next year!
By Teena in Toronto at 6:00 pm
Email ThisBlogThis!Share to TwitterShare to FacebookShare to Pinterest
Label(s): Beer festivals