Gord and I went to the seventh annual Session Toronto Craft Beer Festival this evening (from 5pm to 9pm) ... we've been to all seven.  It was held downtown at Yonge Dundas Square.  We were there with our pals Bruce, Christine, Darlene, Denyse and Jennifer. 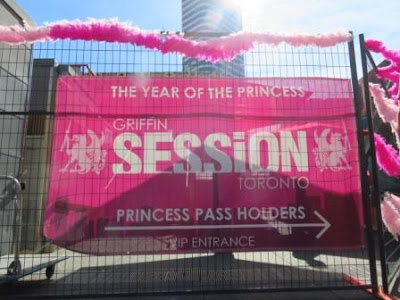 Here is the Princess area ... it was nice to have a place to sit.  The last two years the Princess lounge was on the stage, which was nice because we could see what was going on.  Tonight we couldn't see what was going on on the stage because we were to the left of it.  And the last two years there were celebrities (Olympian Jon Montgomery was there last year with his gold medal) ... I'm not sure if there were any there tonight. 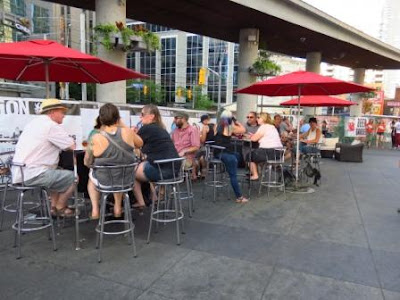 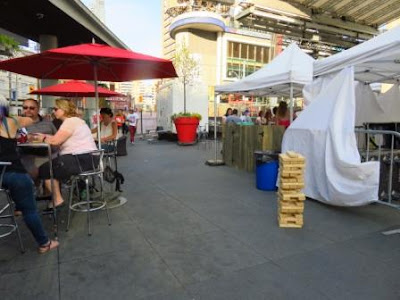 Here are my sampling glass and tokens. 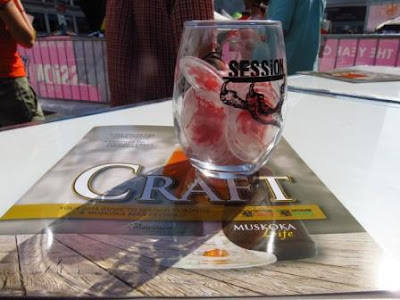 There was a good turnout and it got really busy as the night went on. 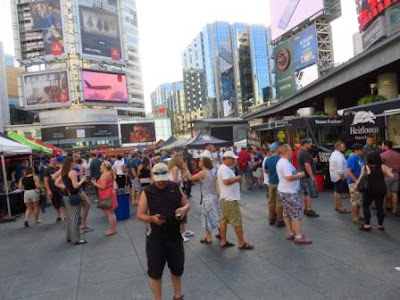 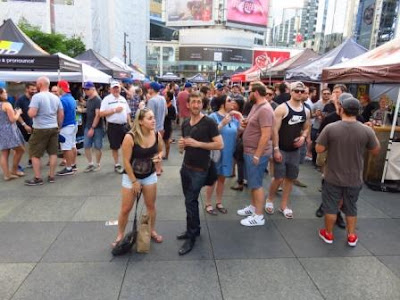 The band, Bad Luck Woman and Her Misfortunes, was good ... they were bluesy. 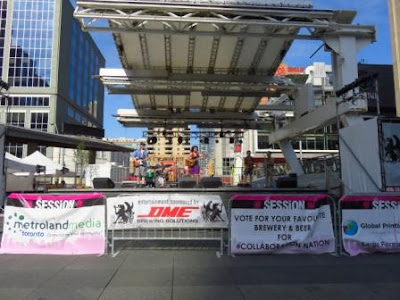 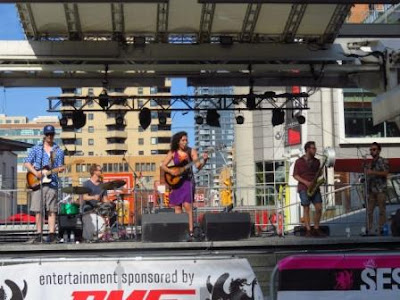 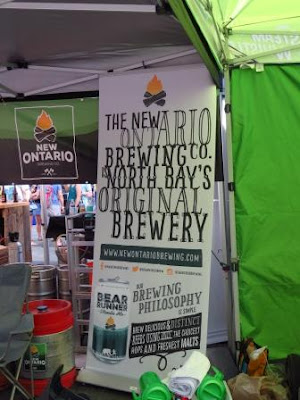 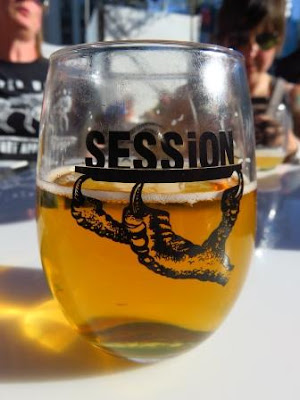 My cousin's daughter, Shannon, works for one of the breweries that had a collaboration and here she is on stage talking about it. 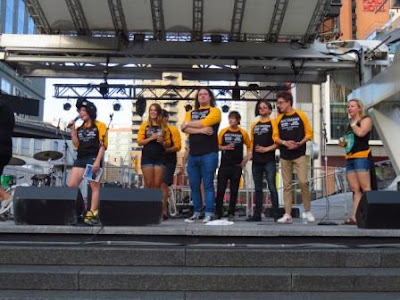 Here are some pictures of us ...


The only complaint I would make is that the "snacks" weren't very plentiful.  I counted five small trays that came out for 50+ people.  When the trays were brought out, everyone swarmed around them and the food was gone in seconds (so you had to be quick).  The food tables were empty most of the night ... it was like that last year too.  Two years ago there was tons of food ... this year hardly any.

Every year I come home with tokens ... 30 is too many for me.  It would be better to lower the cost of the pass and let me buy the amount of tokens I'll use.  Between Gord and I, we had 30 tokens at the end of the night.  You can't cash them in or use them for food.  The Society of Beer Drinking Ladies (I've gone to some of their events) was selling merchandise and would take tokens so I bought three glasses just to use the tokens.
By Teena in Toronto at 9:00 pm
Email ThisBlogThis!Share to TwitterShare to FacebookShare to Pinterest
Label(s): Beer festivals