I had supper this evening at the Lower Deck (on Upper Water Street). 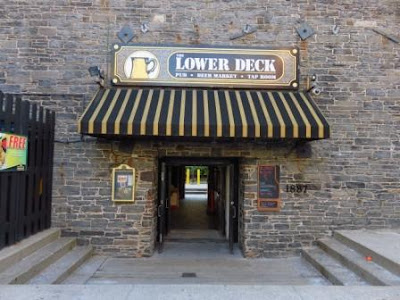 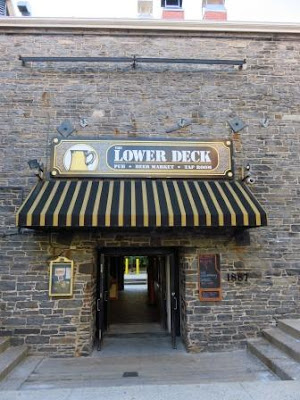 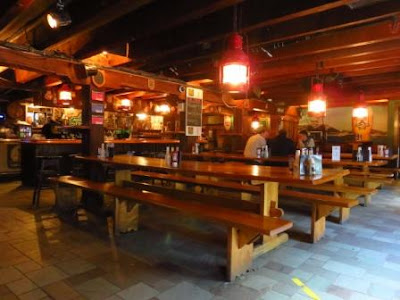 I was sitting for a bit before a fella came in from outside and asked me if I'd been served.  I said, "No" and he brought me a beer.

I had to flag down one of the female servers to order supper.  I ordered the Breaded Haddock with mashed potatoes but no coleslaw or tartar sauce.  She dropped the plate (literally) onto my table and walked away.  Three loud "excuse me" finally got her attention to let her know there were fries instead of mashed potatoes.  She took my plate away and returned with what I'd ordered.  It was just okay (it was so much better at Salty's Monday night).  The potatoes had a funny taste and the fish was a bit cold (probably because it had to wait for the mashed potatoes).  Plus there was a lot of an herb (oregano maybe?) that was really overpowering.  When I was done, no one asked me if it was okay ... no one asked me if I wanted anything else. 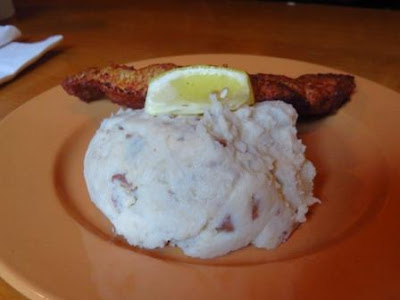 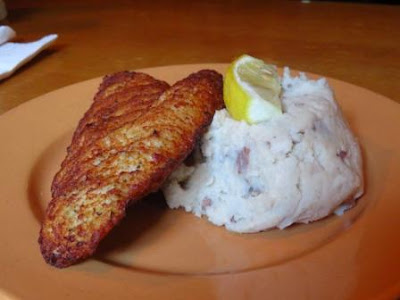 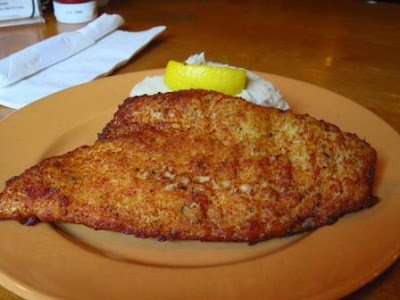 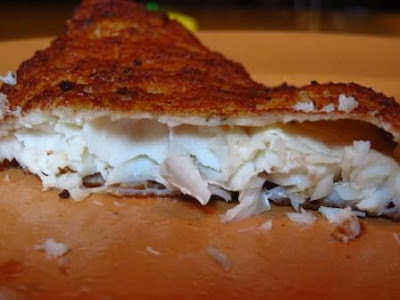 When I wanted a second beer, I waited 13 minutes before I finally went up to the bar to ask for one, though there were servers walking back and forth by my table.

I asked the bartender for my bill so I could pay and "Jenna" was the name of my server on the bill ... Jenna needs training about being a good server.

I'd go back for the bands and the beer ... but not the food or the service.

By Teena in Toronto at 6:30 pm
Email ThisBlogThis!Share to TwitterShare to FacebookShare to Pinterest
Label(s): Lower Deck Halifax NS

Have fun in NS.