I had supper this evening at the Gahan House (on Sydney Street).

Gahan is a name unknown in Charlottetown today but in the middle of the 19th century, John Gahan was a prominent merchant, an importer of teas, wines and family groceries. His place of business was on the corner of Queen and Sydney Streets, the former McIsaac building.

Mr. Gahan lived next door to the shop, at 126 Sydney Street, in a wooden house he had purchased from the Brenan Estate. In 1880 he replaced that residence with the mansard-roofed brick one now at this address. It remained in Gahan ownership until the beginning of the 20th century when John Gahan’s widow, Marguerita, sold the property to Edward Kelly, the enterprising Irishman who built and owned houses all over Charlottetown.

After Edward Kelly’s death in 1922, the premises became the property of the Roman Catholic Episcopal Corporation. The Sisters of the Precious Blood built a large addition to the house and used it as a convent until the 1960s. In the last quarter century the Gahan House had been used as a boarding house.

The Gahan Brewery (formerly Murphy’s Brewing Co.) was established in March 1997 next to the Lone Star Café at 449 University Ave. Due to the increased popularity of the beer, we relocated to its current location, 126 Sydney Street, thus doubling its production capacity and giving it a permanent home in Old Charlottetown in the Gahan House. Murphy’s Brewing Co. was renamed The Gahan Brewery in November 2000. 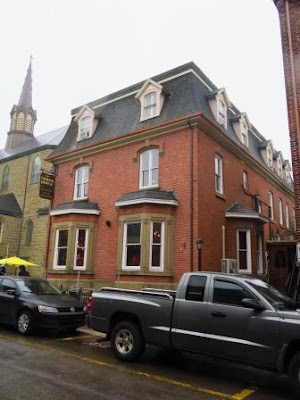 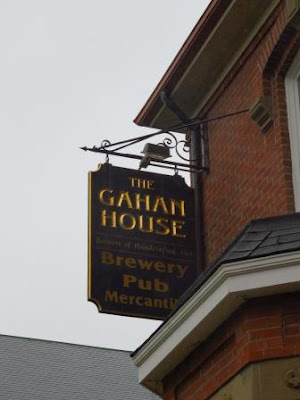 They are repairing the front entrance so you have to go in through the rear entrance. 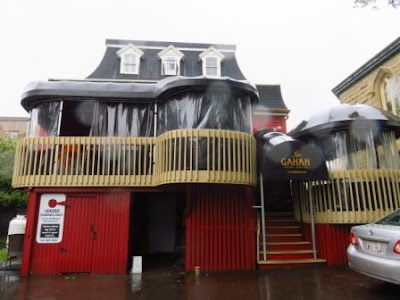 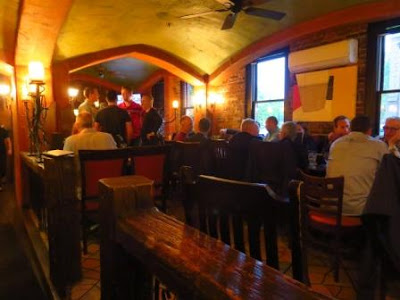 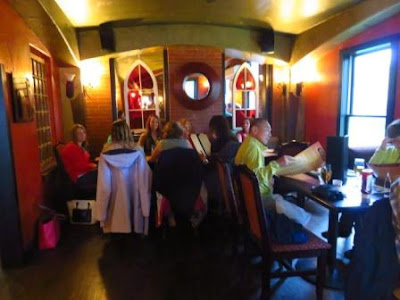 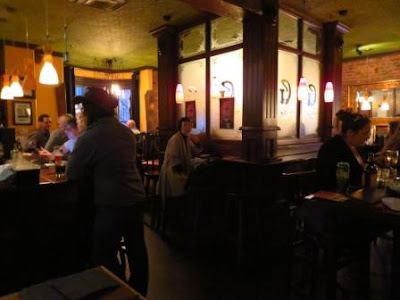 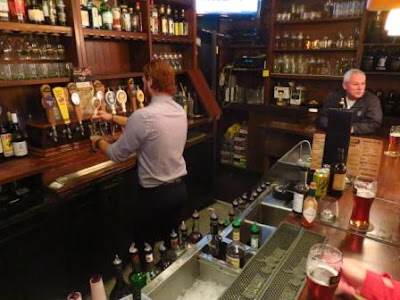 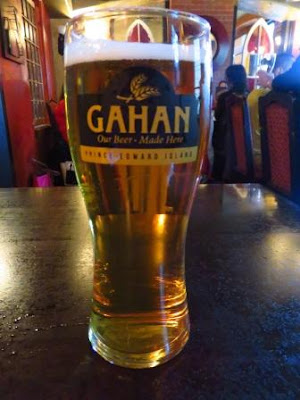 When a table became available, I ordered supper.  I ordered nachos for one (with no onions or olives) with spicy cheese dip and salsa.  I also ordered chicken wings with 1772 IPA BBQ sauce.  Both were good. 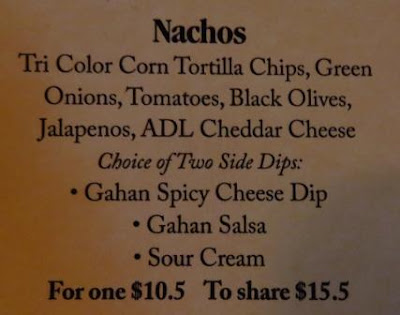 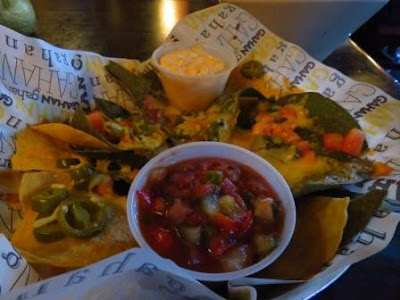 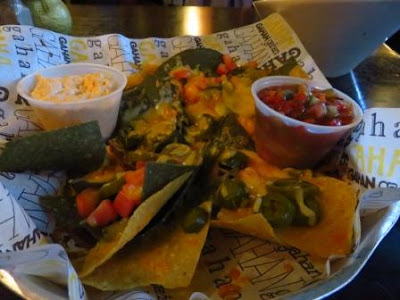 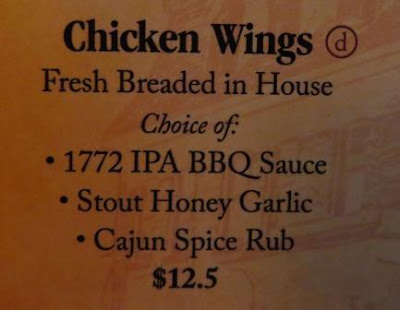 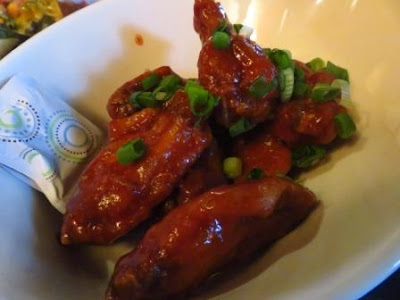 They have growlers from other providers on the wall on the way to the basement. 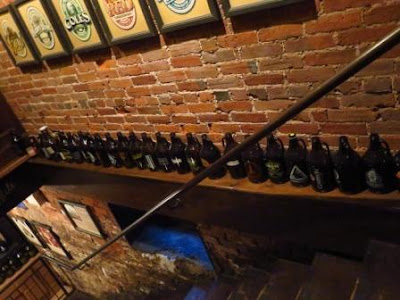 They brew their beer in the basement. 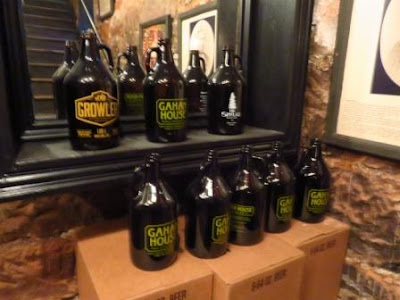 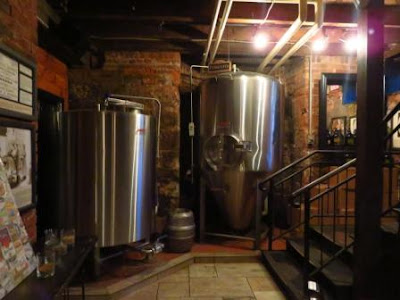 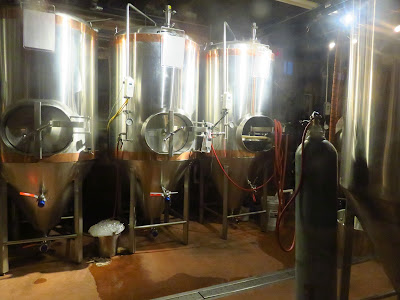 Suzanne was my server.  She was friendly and took good care of me.

By Teena in Toronto at 8:30 pm
Email ThisBlogThis!Share to TwitterShare to FacebookShare to Pinterest
Label(s): Gahan House Charlottetown PEI