Gord and I went to Oktoberfest at the Gladstone Hotel this evening.   Early bird tickets were $15 (it was $20 at the door).  We went last year and it was fun. 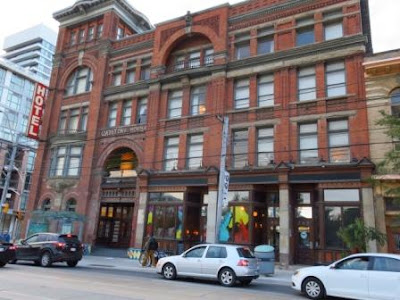 Dust off your lederhosen and ring in the fall at the Gladstone’s classic knee-slapping Oktoberfest jamboree.

The Beer Barrel Band provided a variety of tunes until 9:30pm.  We got there about 6:30pm (it started at 6pm) and they were playing. 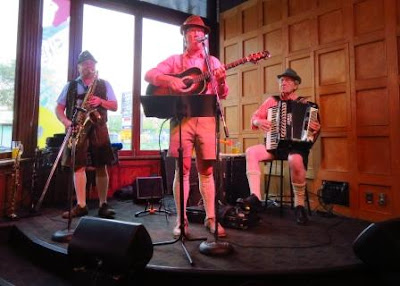 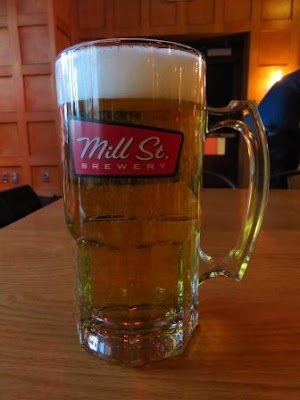 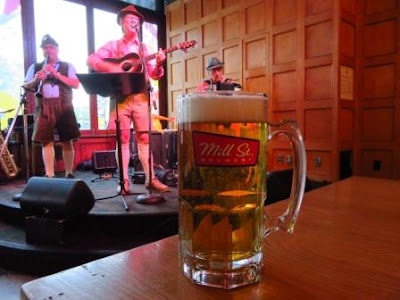 They sang Ein Prosit many times during the evening, encouraging everyone to drink. 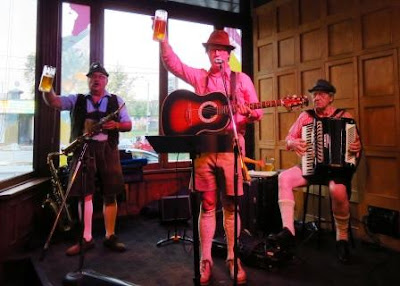 Here we are with our steins of beer. 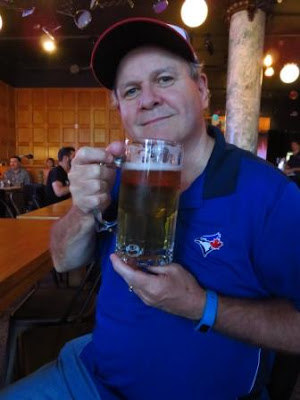 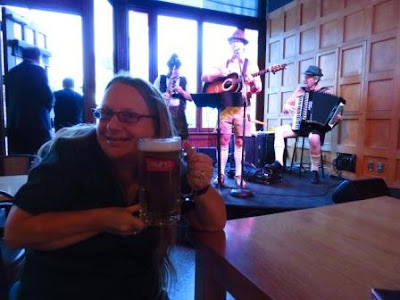 It got busier as the night went on. 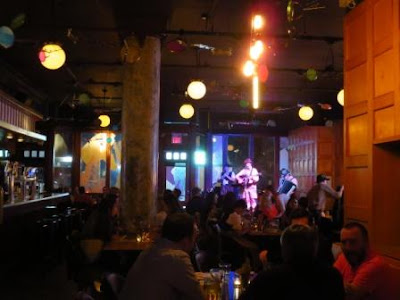 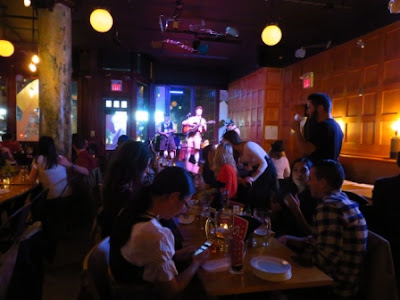 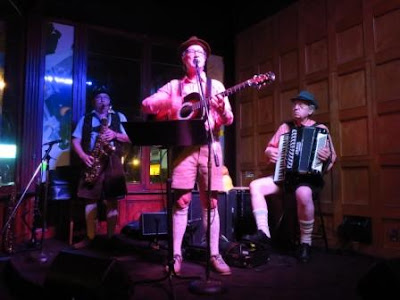 They gave out samples of Mill Street Oktoberfest beer. 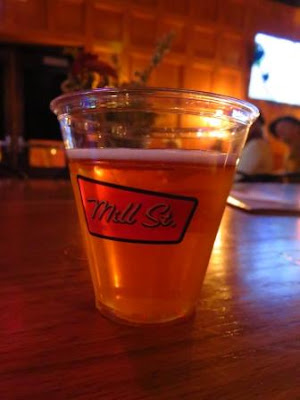 The band played the Chicken Dance throughout the night. 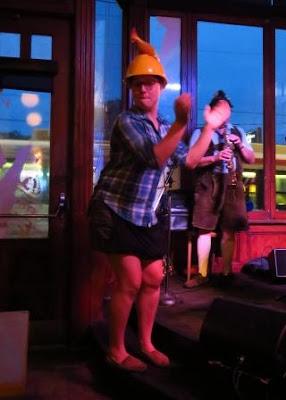 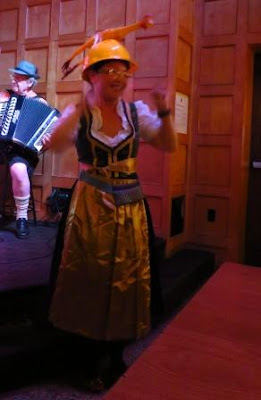 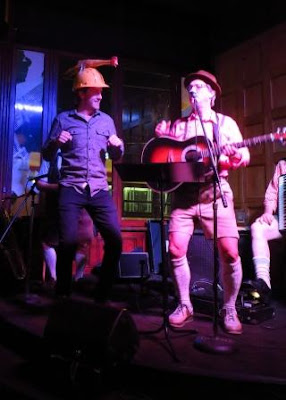 It wasn't a dancing crowd, though.

It was a fun time and we'll be back next year!
By Teena in Toronto at 9:30 pm
Email ThisBlogThis!Share to TwitterShare to FacebookShare to Pinterest