Gord and I enjoy craft beer and we discovered that there is a brewery in Stratford we'd never heard of or been to called Black Swan.  They opened almost two years ago.

We are taking the train home tonight so stopped in along the way. 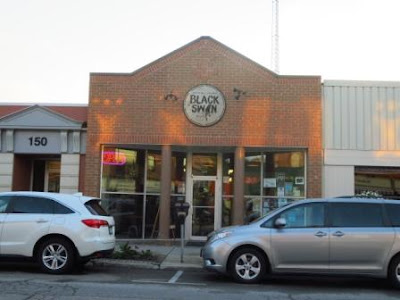 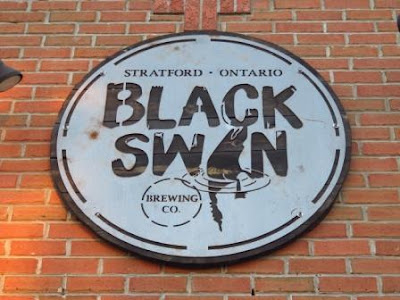 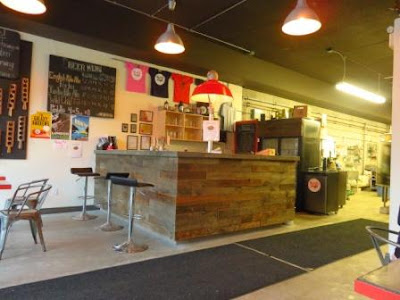 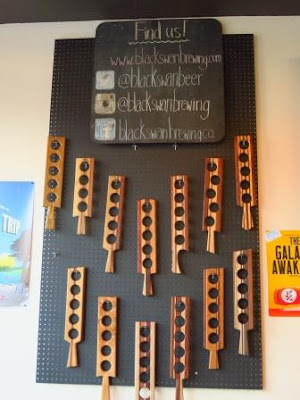 They brew their beer onsite. 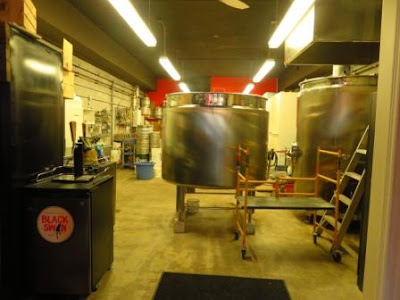 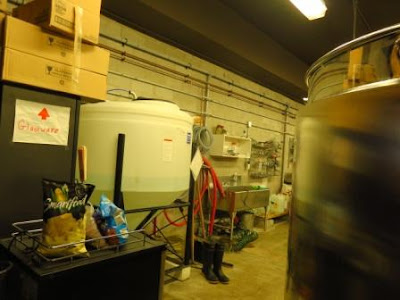 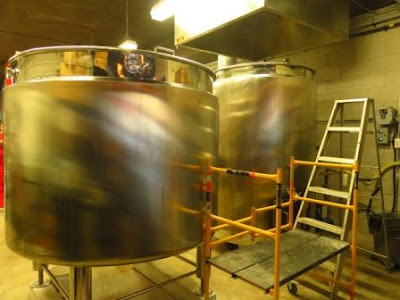 You can also buy beer and take it home (as Gord did) or you can have some there (which we did). 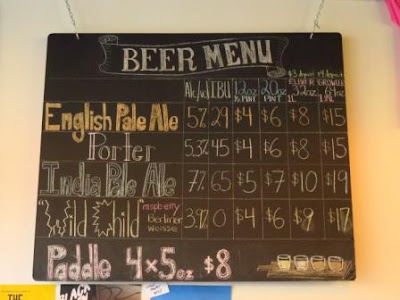 I had a Road Trip, which was good.  Gord tried a couple, which he liked ... as I said, he bought some growlers to take  home.

The next time we're in Stratford, we'll be back!

By Teena in Toronto at 8:30 pm
Email ThisBlogThis!Share to TwitterShare to FacebookShare to Pinterest
Label(s): Black Swan Brewing Co. Stratford ON