Samuel Adams "For The Love Of Beer", 99 Sudbury, Toronto, ON

It's Toronto Beer Week this week and Gord and I attended one of the events ... Samuel Adams "For the Love of Beer" at 99 Sudbury.

Ticket were just $15 and included an open bar of five Samuel Adams beer, appetizers, a DJ and a live band.

The world of craft beer as we know it can be accredited to the revolutionary movement that Jim Koch, entrepreneur and founder of the Boston Beer Company, brought forth to the world of beer in the 80s. With micro-breweries closing all across the country, Jim stepped up and lead what we now know as the American craft beer revolution.

Join us in Toronto, Ontario at “For The Love Of Beer”, a Toronto Beer Week Event, and enjoy a night of premium craft brews, beer infused appetizers, and live entertainment, with an appearance from Jim Koch. We’re going to be serving some truly unique, small batch craft brews straight from the Boston Beer Brewery, as well as our Samuel Adams classics. The evening will be a celebration of beer, joining the Toronto beer community with one of the world’s most renounced craft beer influencers.

So don’t miss out - join us and grab a pint of Boston's finest brew with Jim, and raise a glass to craft.

The doors opened at 7:30pm and Gord and I got there about 7:45pm ... there were quite a few people there then. 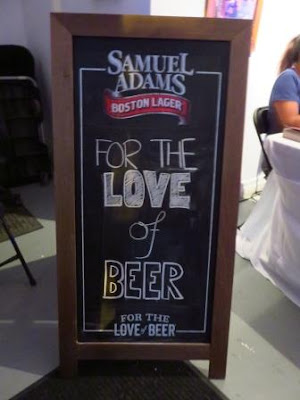 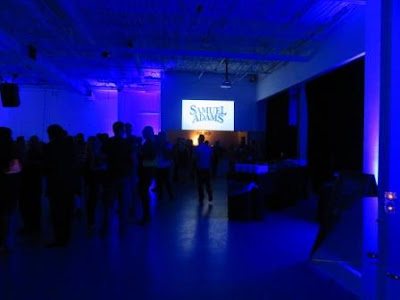 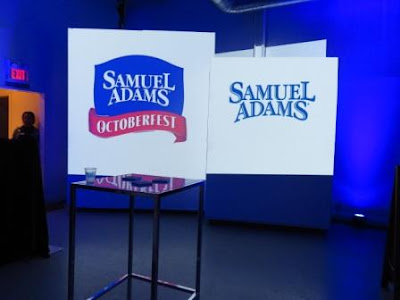 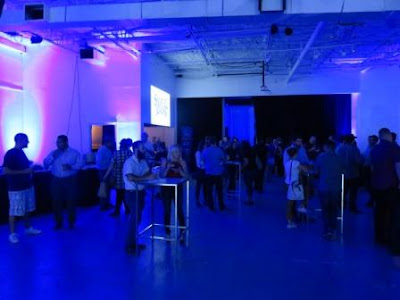 They had five kinds of beer available. 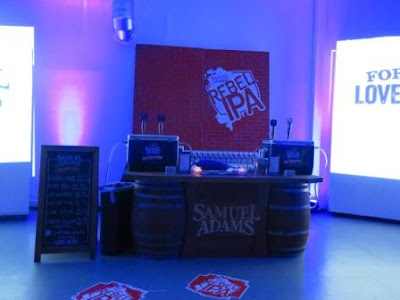 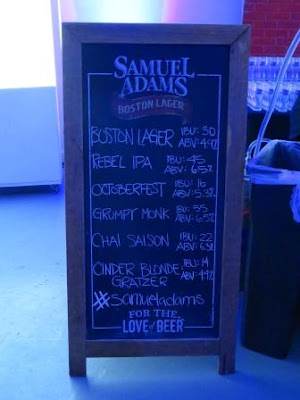 There was a DJ playing an excellent range of  tunes. 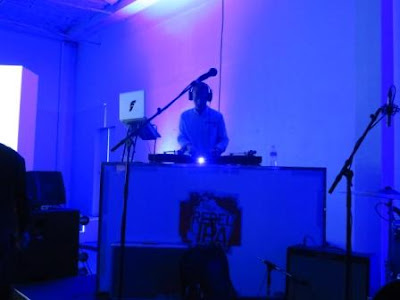 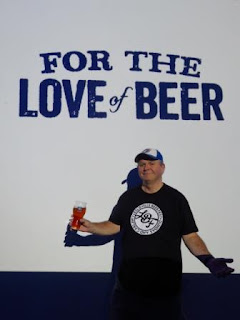 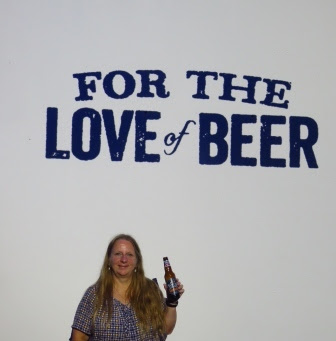 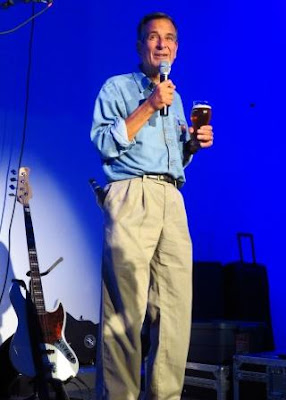 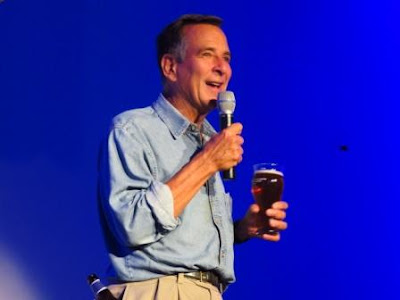 A band started playing at 9:45pm and they were good. 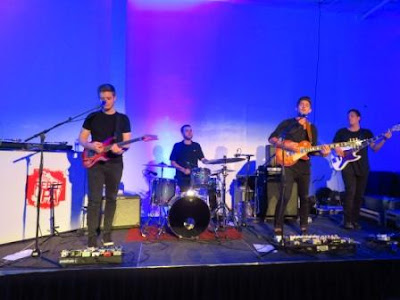 It was fun.  I have to be up at 5am tomorrow to head to London so alas, I had to head home early (it's over at 1am).
By Teena in Toronto at 10:00 pm
Email ThisBlogThis!Share to TwitterShare to FacebookShare to Pinterest