It's Toronto Beer Week this week and Gord and I attended one of the events ... the fourth annual Hopera at the Monarch Tavern.

HOPERA: an evening of local craft beer and song

Join us for this celebration of craft beer and opera. On September 21st and 22nd, opera singers will entertain guests with a selection of eight operatic arias, duos and trios. Each song will be accompanied by a sample of local craft beer. Pairings will be presented with details on the musical selection and the beer style as well as why they were chosen. Hopera is an intimate event and will provide meaningful insight into both the world of local craft beer and the world of opera. 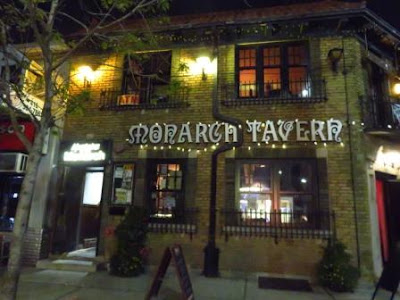 I haven't had any exposure to opera but Gord and I like beer and we thought it sounded fun.

The evening was hosted by Melanie Esseltine and Mirella Amato.  Melanie has been a national Canadian Music Competition finalist, Le Prix Nadia Boulanger recipient and a member of Atelier lyrique de l'opéra de Montréal.   Mirella is Canada's only Master Cicerone.  I read her book, Beerology: Everything You Need to Know to Enjoy Beer ... Even More, in 2014 when it was released.  She also holds a degree in vocal performance from McGill University. 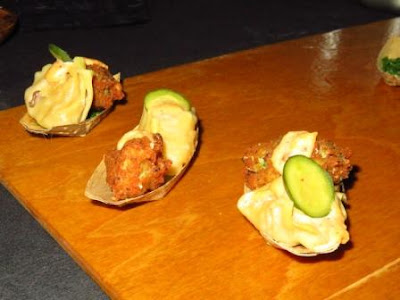 There were eight performances and they were paired with a glass (about three ounces) of local craft beer.  There was a program for the show so we could follow along. 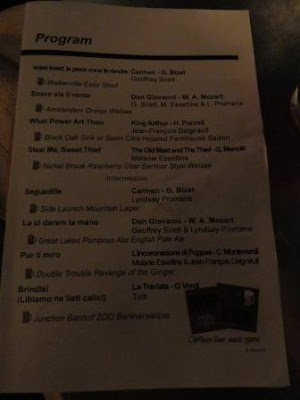 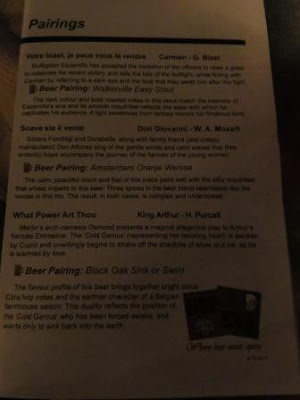 Melanie introduced the arias, duos and trios, giving the background of the song and opera and let us know what to expect ... lively, sad, silly, etc.  Mirella would then describe the beer that she had paired with the piece and why.  She showed us how to hold the glass and instructed us to smell the aroma and then sip and then asked us what we detected ... floral?  ammonia?  gardenias? 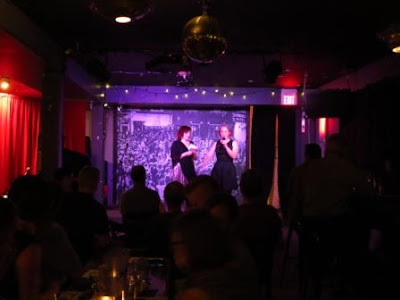 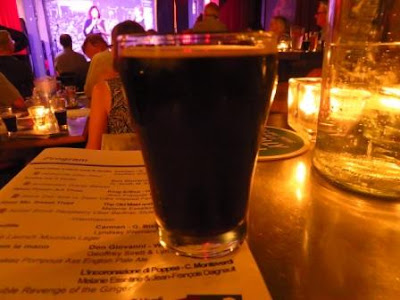 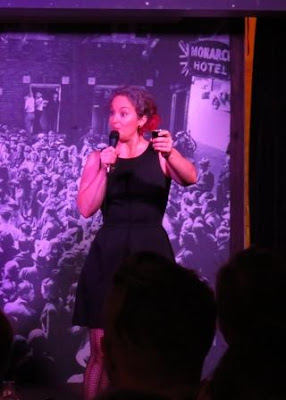 Then there were be a performance. 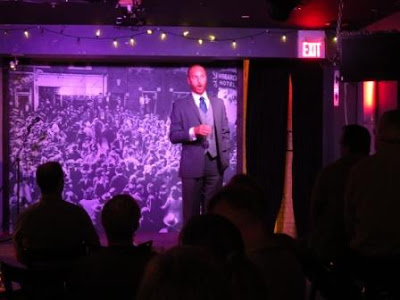 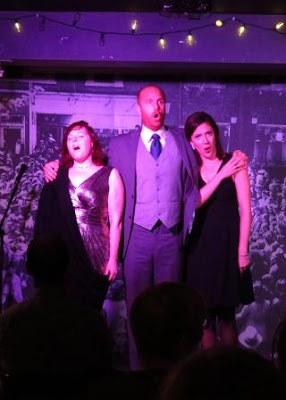 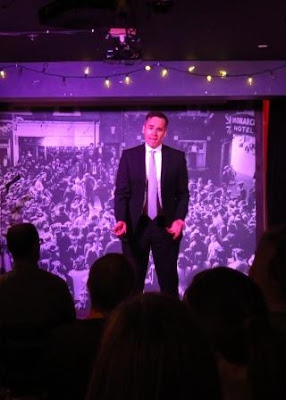 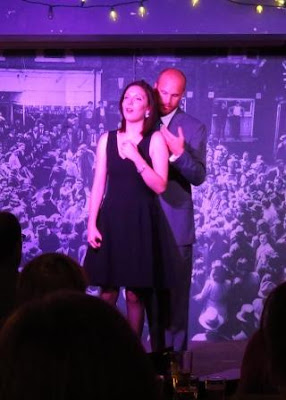 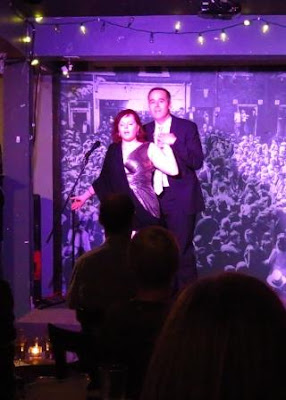 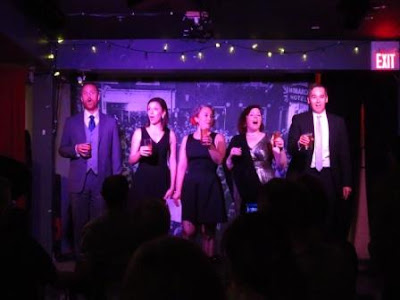 Here were the eight performances along with the beer pairings:


Gord had taken a beer-related course led by Mirella a couple years ago.  We chatted with her afterwards and she signed Gord's book. 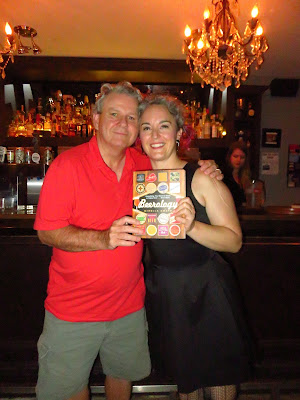 It was a fun evening!  I didn't know what to expect and I must say it exceeded my expectations.  The performances were excellent and the beer was tasty.  I look forward to attending again next year.
By Teena in Toronto at 11:00 pm
Email ThisBlogThis!Share to TwitterShare to FacebookShare to Pinterest