The Merchant, Toronto, ON

After Gord and I left the ball game, we walked to the Merchant (University/Adelaide) for supper. 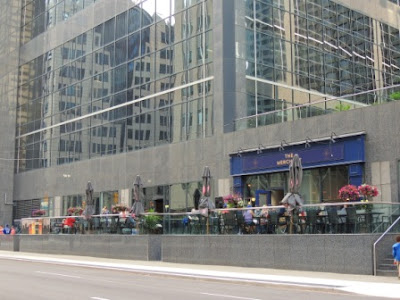 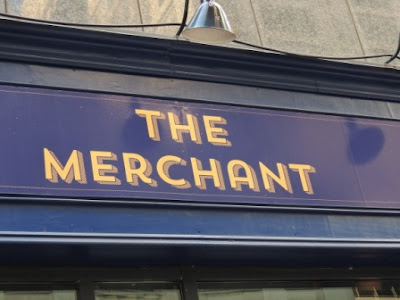 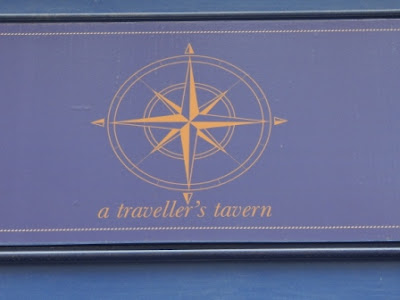 It was such a nice afternoon and we sat on the patio. 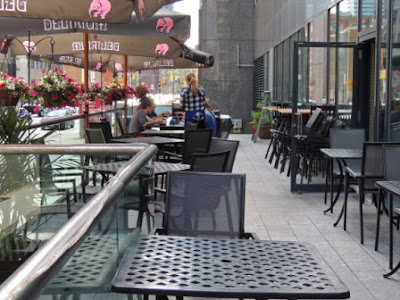 Until March, it was a Fionn McCool's.  It still has the same owner and staff.  They have totally renovated the restaurant. 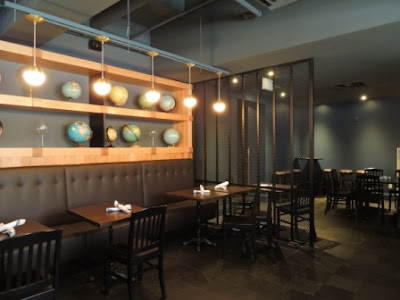 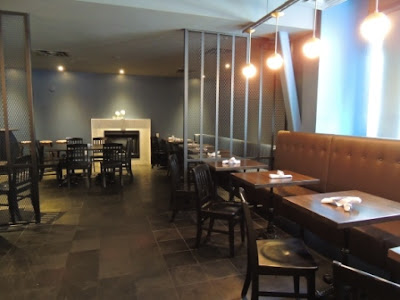 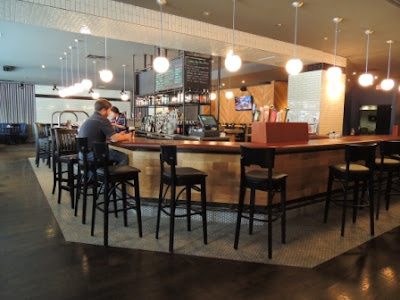 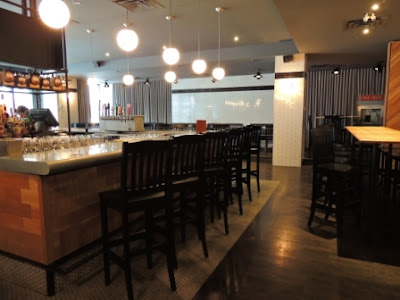 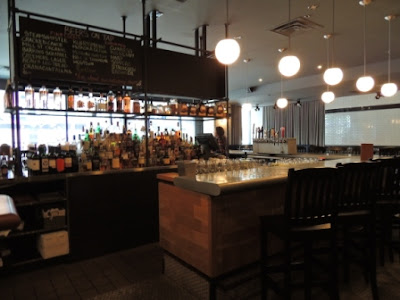 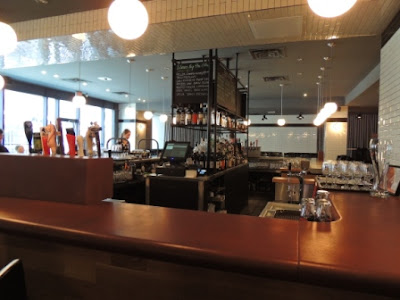 Gord ordered the Canadian Cod Sandwich special with a salad, which he said was really good.  He'd get it again. 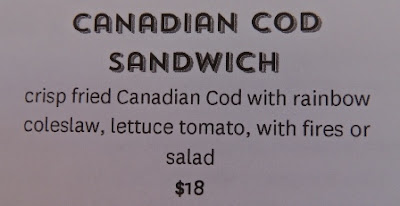 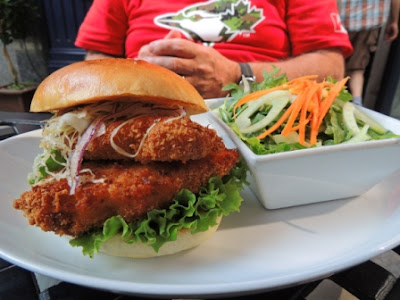 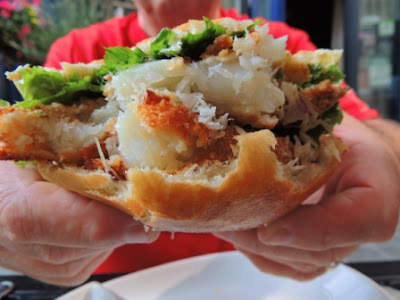 I had Chicken Curry Jalfrezi and it was just okay.  It was kind of cold and there wasn't a lot of chicken.  I didn't think it was worth $18 and I wouldn't get it again. Service was a bit sketchy at first but then Ricardo and Ciaran took excellent care of us.

By Teena in Toronto at 6:30 pm
Email ThisBlogThis!Share to TwitterShare to FacebookShare to Pinterest
Label(s): Merchant Toronto ON

Sitting on the patio! Lucky you! Weather had been terrible here. The sandwich looks yummy.