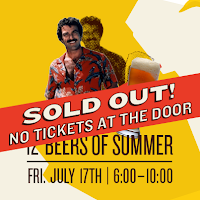 Gord and I attended the 12 Beers of Summer at the Gladstone Hotel tonight.

Fresh on the back of our success with the '"2 Beers of Christmas" event, we are returning with a Hawaiian-themed "12 Beers of Summer".

Don your ugliest Hawaiian shirt and cozy up with a beer (or 12). We've gathered a long list of our favourite craft breweries Friday, July 17th, where they'll be pouring glasses of good cheer in the form of beer. We're opening up the entire venue for some summer beer tasting fun!

Tickets are $20, but once you're inside you're free to taste all you want.

Rock out to live performances by Common Deers and DJ Carmelinda as they tear up the stage. And at 10 pm, you'll definitely feel bubbly enough to take on the stage with your mates for some Shameless Karaoke!

Tickets were $20 each and then you could drink whatever beers you wanted, as much as you wanted.

It was held at the Gladstone Hotel, which is in our 'hood. 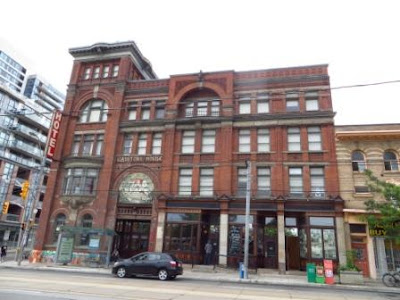 Apparently there were about 475 tickets sold ... it was sold out.  It was held on two floors.  It was crowded but it never felt overcrowded. 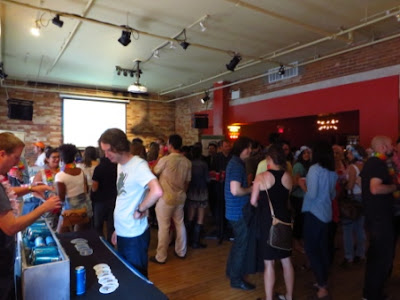 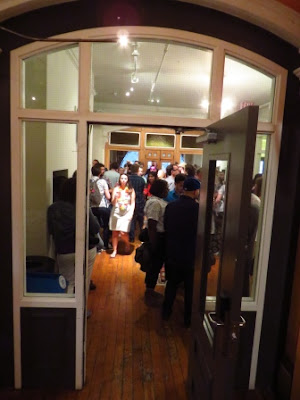 Here's what I had ... all were delicious!


You could buy battered curds and bratwursts, which Gord did.  He said they were good. 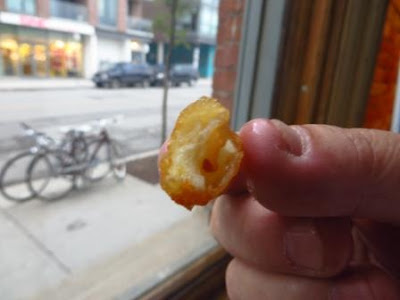 There were a couple bands.


I ran into a colleague, Larissa, and her friend, Fiona.


It was a really fun time and a great deal ... I look forward to the 12 beers of Christmas! 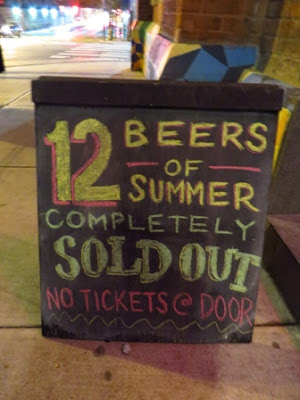 By Teena in Toronto at 10:00 pm
Email ThisBlogThis!Share to TwitterShare to FacebookShare to Pinterest
Label(s): Beer festivals