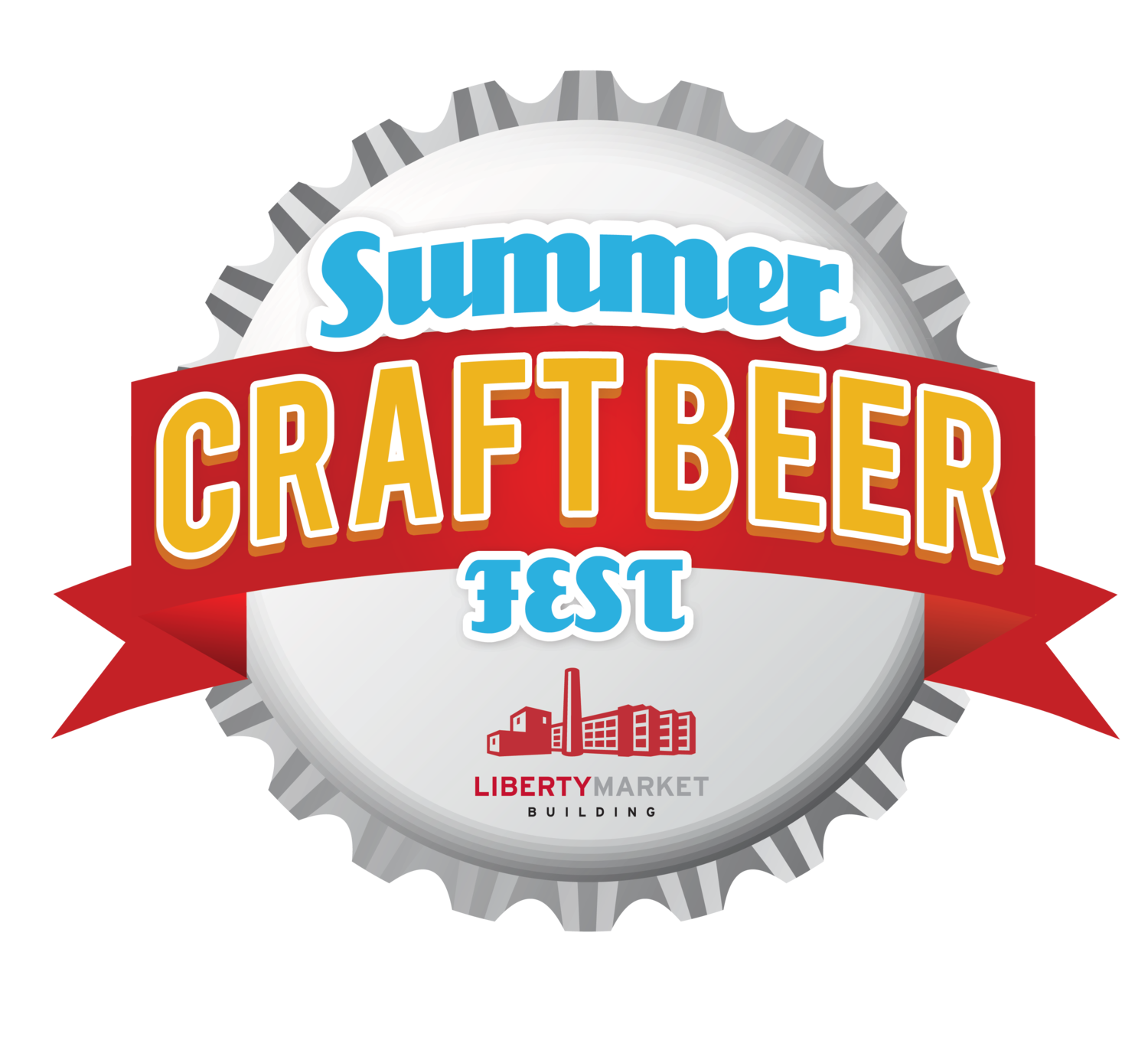 Gord and I attended the third annual Summer Craft Beer Fest this evening ... it's our second year attending.

It was held in Liberty Village, which is near our 'hood.  Liberty Village used to be an rundown industrial area.  In the last ten years or so, it's become a trendy place to be and live as there have been lots of condos built.  The old buildings have been renovated into restaurants and shops, which were open. 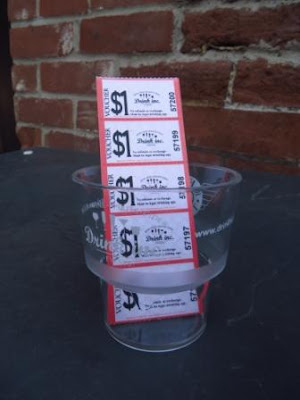 There was a good-sized crowd but it never seemed overcrowded. 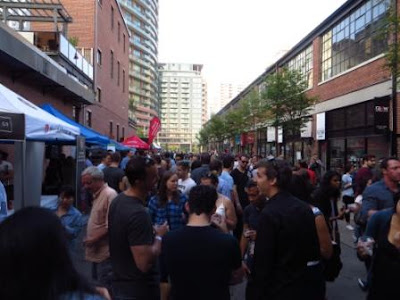 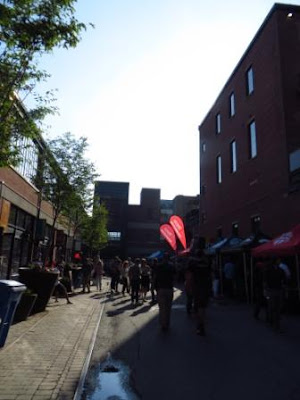 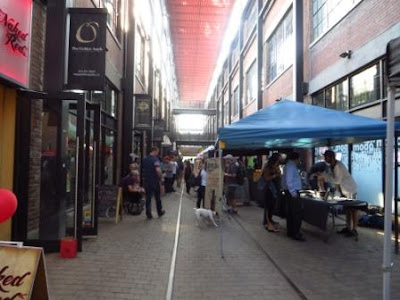 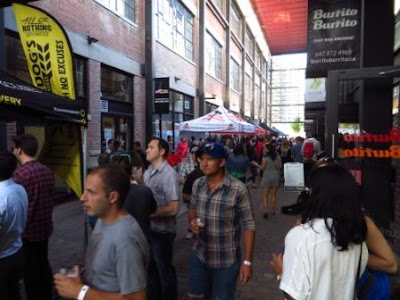 My first beer was a Sweetwater Squeeze Radler by Amsterdam Brewery. 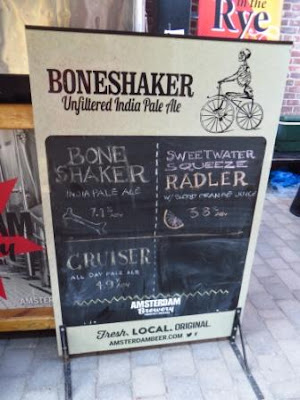 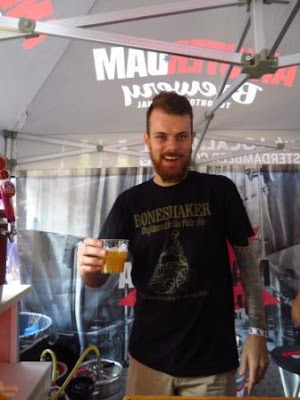 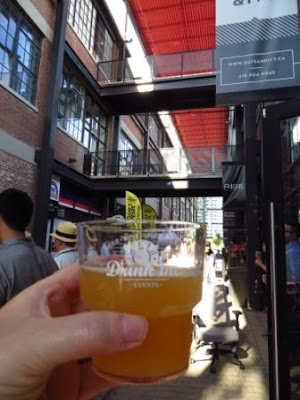 I had a Lemonade Radler from Waterloo Brewing Co.. 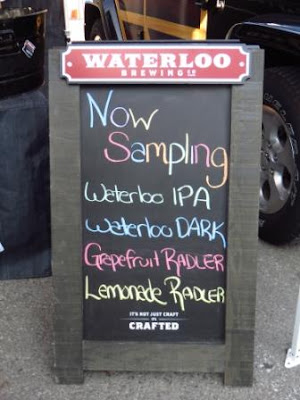 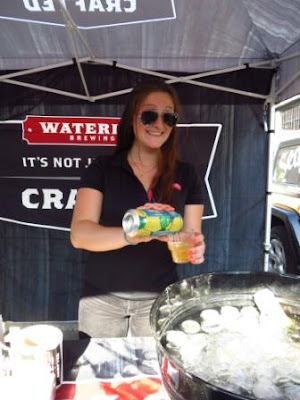 We met up with our beer festival buds, Christine and Darlene.


The girls from Indie88 were giving out free hugs and sunglasses. 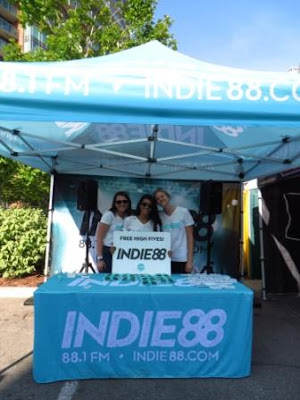 I had a lager from Junction Craft Brewing. 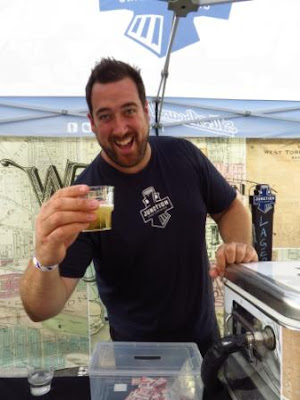 I had a Stargazer from Mill Street Brewery. 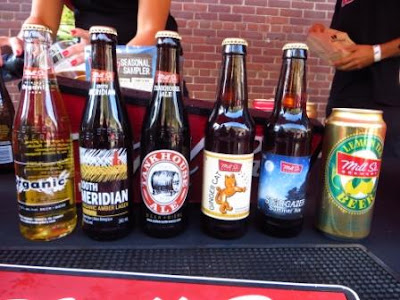 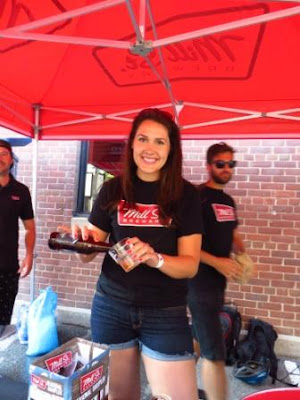 There was entertainment, which was good. 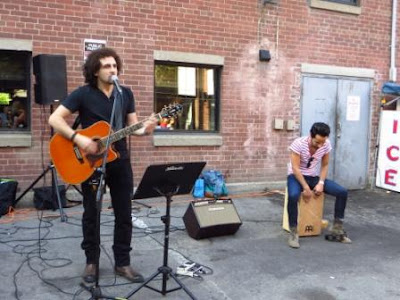 I ended with some Queen Street 501 cider from Brickworks Ciderhouse. 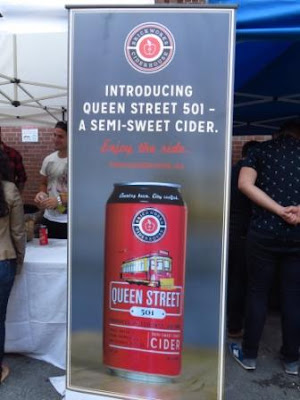 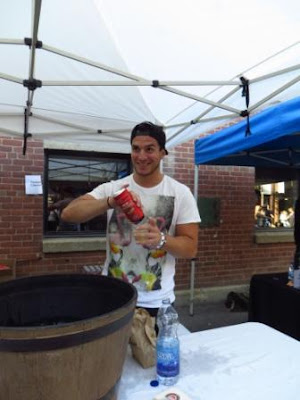 Thanks to Eska Canada for the free bottles of water! 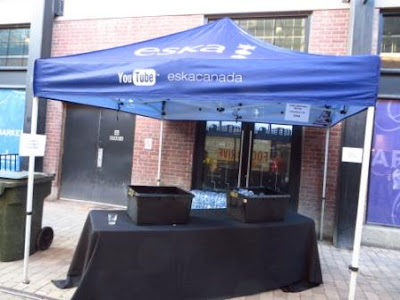 You could play mini ping pong. 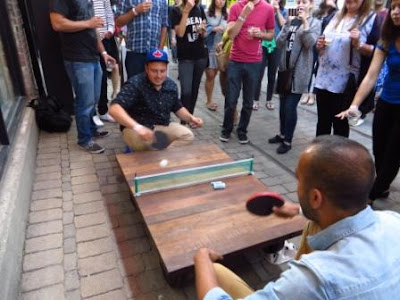 Reps from the Toronto FC were selling soccer tickets at a great price. 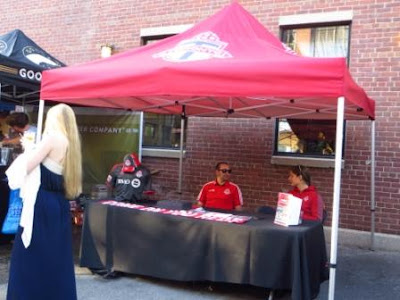 Damien's Handmade was selling their hot sauce.  I tried the mid (the yellow) ... it was good but hot. 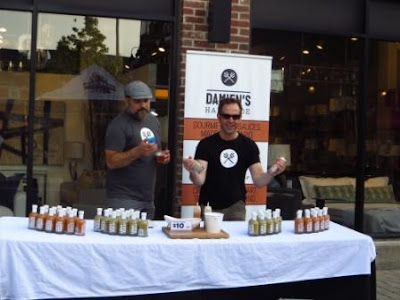 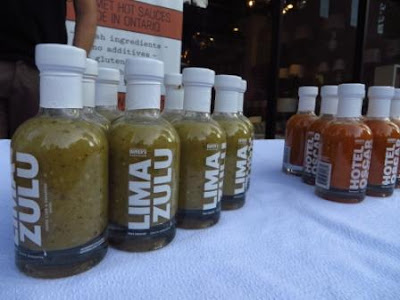 It was a nice warm night and fun time ... I look forward to next year's!
By Teena in Toronto at 10:00 pm
Email ThisBlogThis!Share to TwitterShare to FacebookShare to Pinterest
Label(s): Beer festivals

Looks like fun! Have a good weekend. Hope the PAN AM's don't make it too difficult to get around.

That sounds awesome. I would LOVE to attend an event like that.

Looks like a lot of fun will have to check it out next year!