Sister Sarah gave Gord and I a gift certificate for our anniversary in July and we used it this evening at Fionn MacCool's (University/Adelaide W). 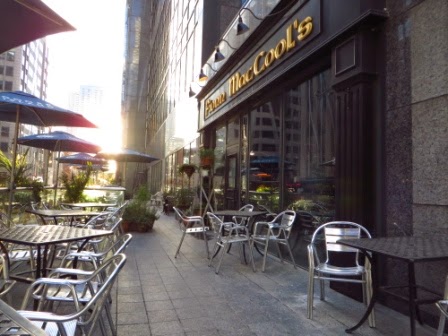 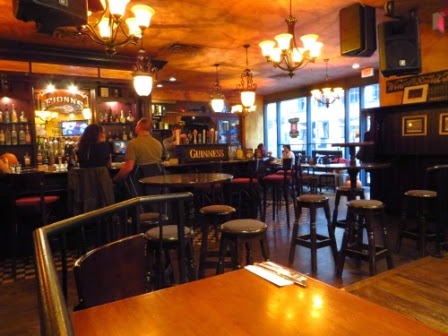 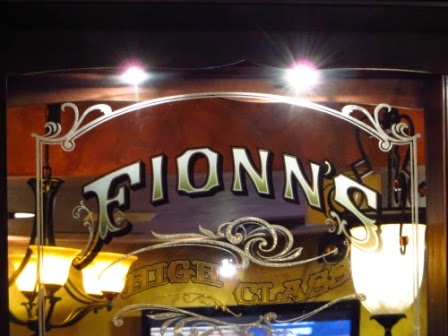 Gord started with Fisherman's Chowder.  He really enjoyed it. 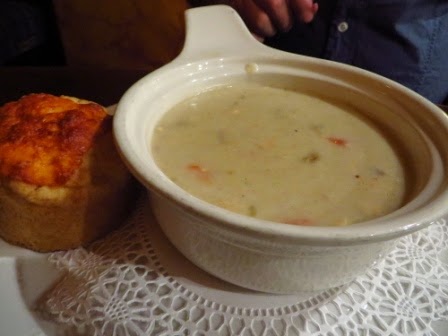 I started with Shepherd's Pie Mini Yorkies.  I'm not a fan of Shepherd's Pie but they were really good.  I gave Gord one and he like them too.  I'd get them again. 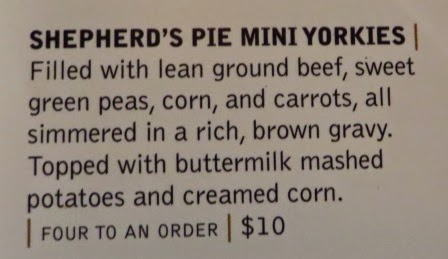 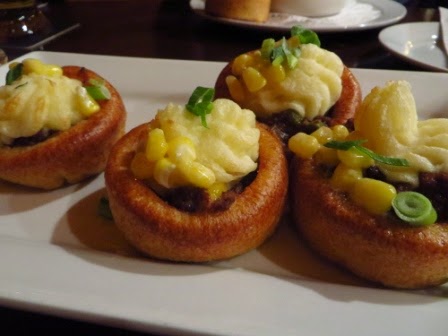 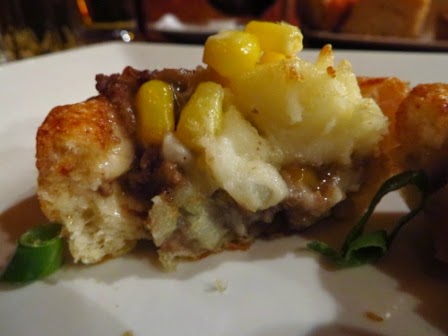 Gord had Fish & Chips as his main.  He said the fish and cole slaw were excellent.  The fries were good but he'd rather a thinner fry. 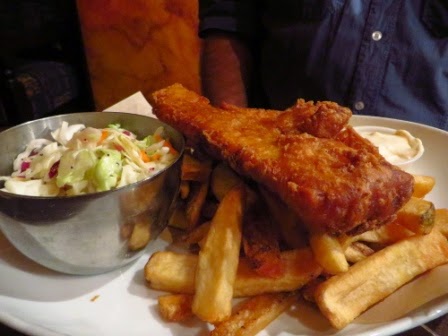 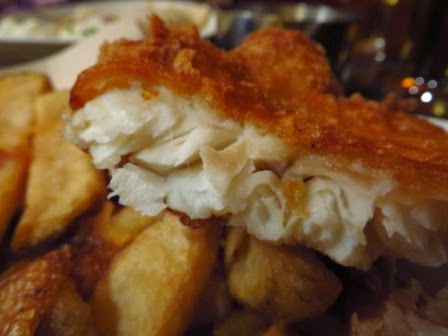 I had Chicken Tikka Masala Boxty as my main (minus the sour cream).  I replaced the salad with jasmine rice.  I've had a boxty at a Fionn MacCool's many times before.  Though this one was good, the boxty itself was more like a quesadilla ... in the past, it's been thicker and spongier (more like a pancake). 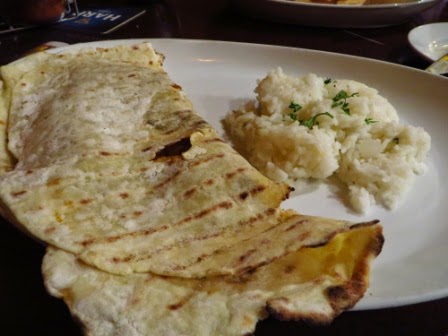 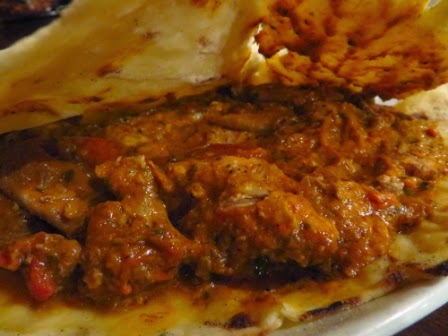 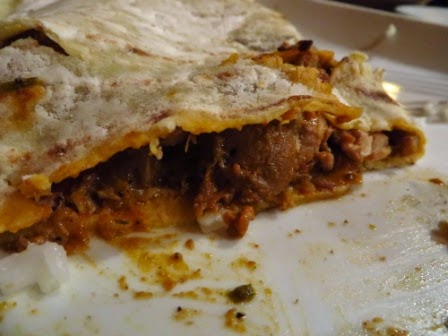 Diana was our server and she took great care of us.  She was fun and friendly.

By Teena in Toronto at 7:30 pm
Email ThisBlogThis!Share to TwitterShare to FacebookShare to Pinterest
Label(s): Fionn MacCool's (University) Toronto ON

Nom! Now that is my kind of food.