"“Life, Death and The Blues", Theatre Passe Muraille, Toronto, ON

Gord and I saw Life, Death and the Blues with Mary and Malcolm tonight. 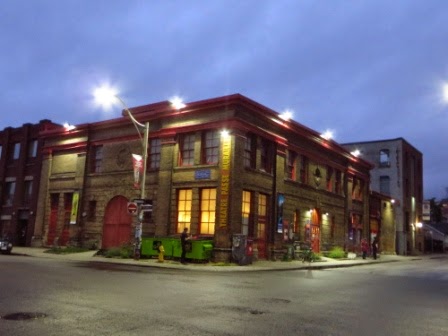 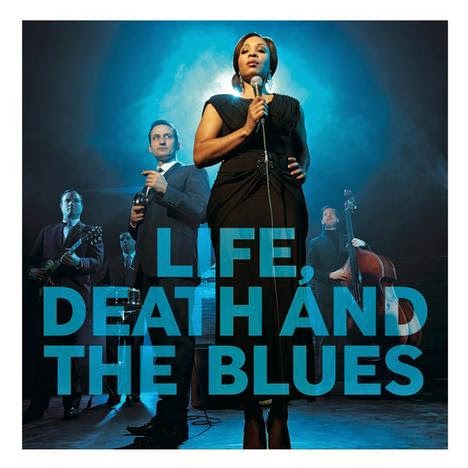 “Life, Death and The Blues argues for us to see The Blues as an international art form that belongs to all of us; an art form that we all need to keep alive,” says Artistic Director Andy McKim. “Raoul and Divine definitely keep the music alive by leading us deeper into the personal, passionate, social and sexual world of The Blues.”

This innovative concert/theatre hybrid, created by Gemini nominated actor and Maple Blues Award winner Raoul Bhaneja, is a performance that combines autobiography, interview, live music and multi-media to explore the power, passion and meaning of The Blues.

Under the direction of Eda Holmes, Bhaneja will be accompanied by the Juno award-winning Canadian R&B/Soul singer Divine Brown with music provided by band members - Jake Chisholm on guitar, Tom Bona on drums and Chris Banks on upright bass.

Bhaneja is an Irish/Indian actor and musician.  The play is about how he got into the blues ... a blues musician who befriended him when he was young, a few other big music names he encountered along the way, and then a trip to Chicago where he has a cab driver take him on a tour of the South Side to some famous addresses in the history of blues music.  The play was accompanied by pictured projected on a big screen in the back of the stage.

I found the story itself was kind of unfocused and rambling, especially when he paid tribute to a young black Montreal street rap musician who he didn't know who was killed (and the murder is apparently unsolved). 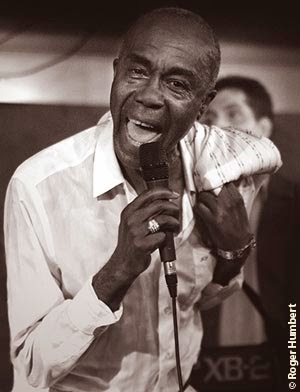 The highpoints were when there was singing ... I wished there'd been more.  I would have liked less talking and more music.  I thought all the musicians were extremely talented.  At one point, Divine Brown sang a gospel song and it was powerful.

Each night features a different performance interview and jam session with a living blues legend ... tonight was Jay Douglas and he was awesome.  He is originally from Jamaica and told us about the link between the blues and reggae.  He then sang a couple songs, along with some fancy dance moves.

I would like to see any of them in concert ... they were that good.
By Teena in Toronto at 9:40 pm
Email ThisBlogThis!Share to TwitterShare to FacebookShare to Pinterest
Label(s): Live theatre