"How to Kill a Comedian", Second City, Toronto, ON

Though it won't be the same production, we (the entertainment committee) were invited to check out their spring one this evening, which officially opens tomorrow. 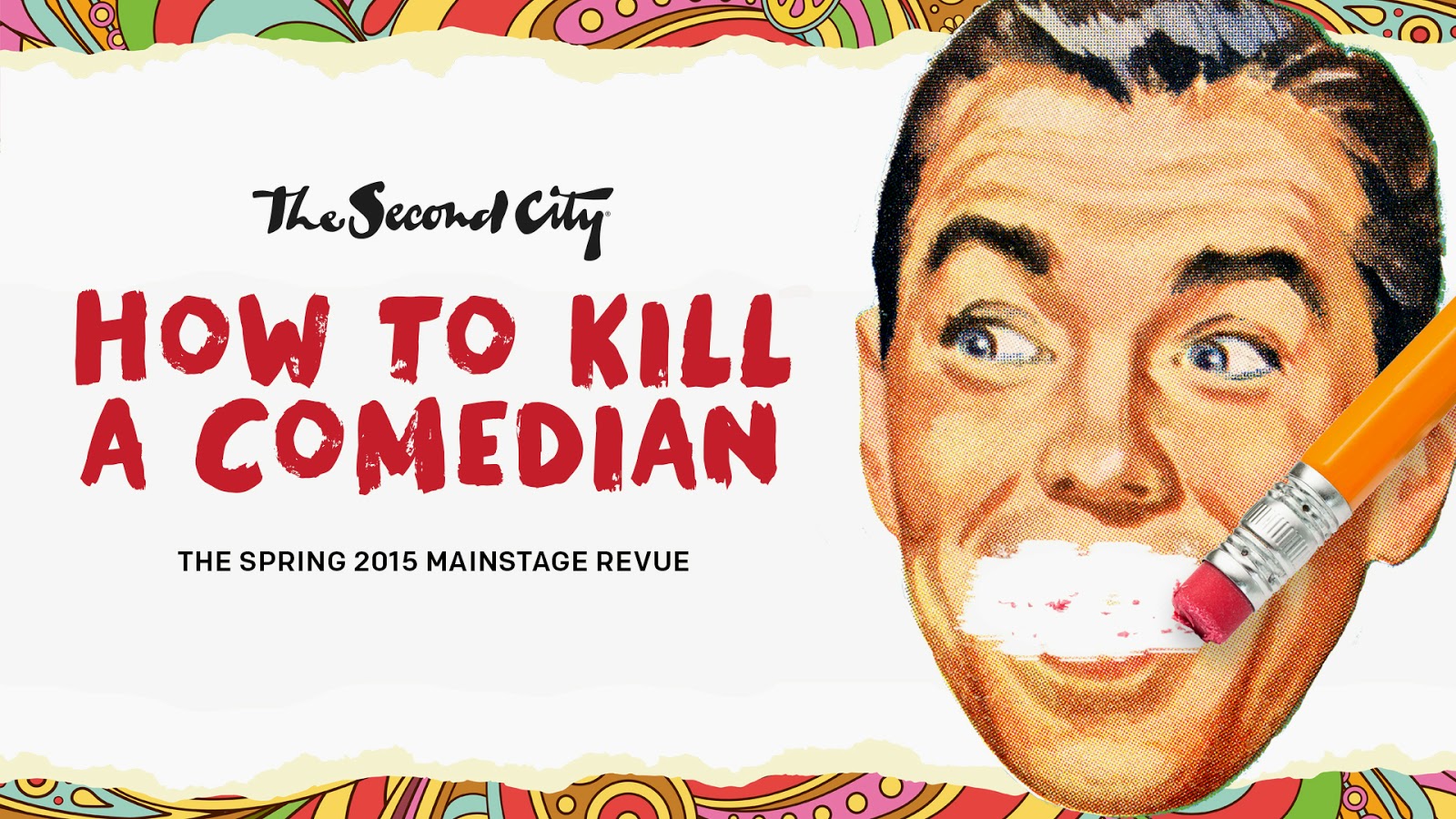 The Second City is pleased – and slightly frightened – to present "How to Kill a Comedian". It’s an all new, uncensored comedic collection that’s so funny, it may be lethal.

How exactly do you kill a comedian? You shut them up. And in an era where the bounds of free speech are being tested by violence, governments and celebrity scandals, it’s harder than ever to say what you really mean. In response, our cast of six writer-performers take a laugh-out-loud satirical look at free expression, privilege, sexism, the media and whether it’s still okay to love "The Cosby Show". Plus we’ll present our signature combination of sketches, songs and top-notch improvisation. Above all, "How to Kill a Comedian", is about making you laugh, because that’s what we comedians live for.

Gord and I were there this evening.  It was industry night and everyone was treated very well to complementary drinks and appetizers (thanks!). 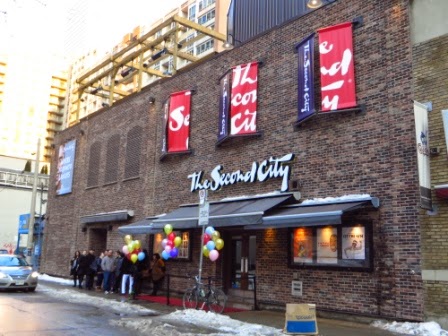 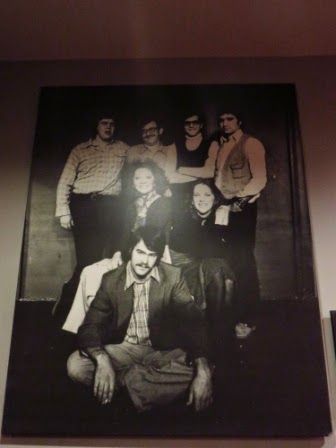 We had great seats in the front row. 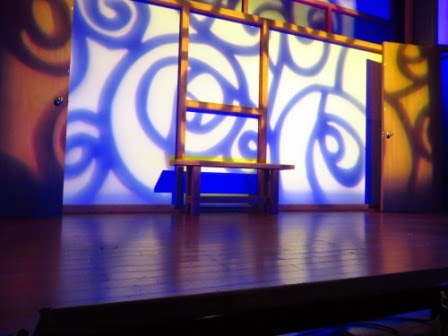 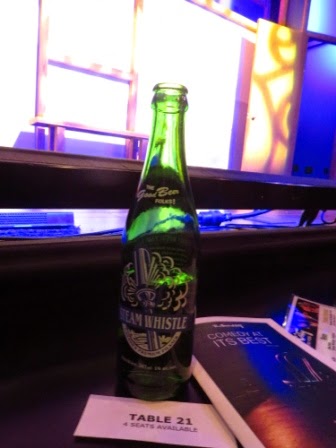 The show was freakin' hilarious!  The six performers are very talented and Gord and I were both laughing all night.  There was swearing (like the F-bomb and see-you-next-Tuesday) and edgy mature subject matter ... but we were okay with it.  At the end, the performers did 15 minutes of improv, with suggestions from the audience.

I would recommend this show!  When Gord and I left, we both said that we've got to go back more often!

As an aside, back in the late 1990s, I had gone through Second City's Improv Program (levels A to E) and it was a lot of fun.
By Teena in Toronto at 10:00 pm
Email ThisBlogThis!Share to TwitterShare to FacebookShare to Pinterest
Label(s): Live theatre