From Goodreads ~ Helen grew up in a pit village in Tyneside in the post-war years, with her gran, aunties and uncles living nearby. She felt safe with them but they could not protect her from her neglectful mother and violent father. Behind closed doors, she suffered years of abuse. Sometimes she talked to an imaginary sister, the only one who understood her pain.

Jenny was adopted at six weeks and grew up in Newcastle. An only child, she knew she was loved, and with the support of her parents she went on to become a golfing champion, but still she felt that something was missing.

Neither woman knew of the other's existence until, in her fifties, Jenny went looking for her birth family and found her sister Helen. Together they searched for the truth about Jenny's birth - and uncovered a legacy of secrets that overturned everything Helen thought she knew about her family. Happily, they also discovered that they were not just sisters, they were twins. Inspirational and moving, this is the story of two women brave enough to confront their past and strong enough to let love not bitterness define them.

This is the true story of two sisters, Helen and Jenny, who in 2007 when they were in their late fifties found each other.

Helen was the youngest of two (her brother, George, was about ten years older).  Tommy and Mercia, her parents, fought often and violently, with Mercia taunting Tommy to be point of being beaten.  Both blamed Helen for their problems and Tommy would severely beat her for no reason and Mercia did nothing about it.  Even at a young age, Helen was expected to do a lot of the housework and cooking.  Hers was not a happy story.

Jenny was an only child raised by two loving parents and had a happy childhood.  She was a daddy's girl and he taught her how to play golf at an early age ... she later became a golf champion.  She found out she was adopted when she was 14 and eventually started looking for her birth family, despite her adopted mother's resistance.

Abused and alone, Helen always wanted a sister and didn't realized she'd had one who had been adopted out when they were six weeks old.  Once Helen and Jenny got together, they clicked immediately.  When they started investigating, they discovered a lot more family secrets. 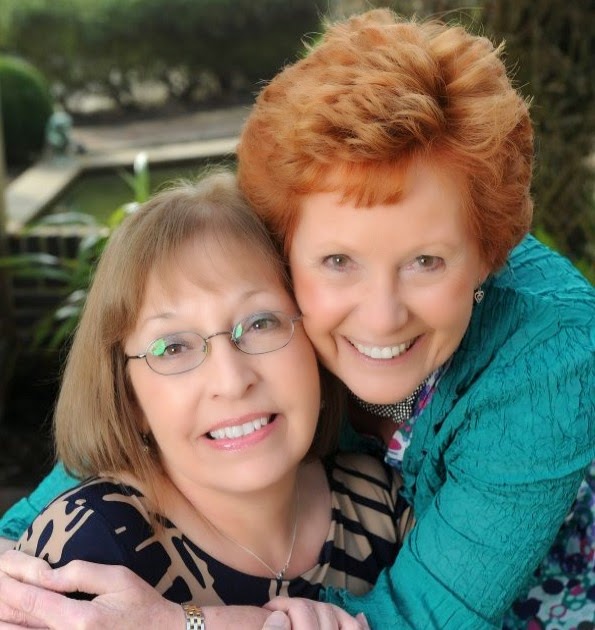 The book alternates between Helen and Jenny's stories, starting when they were young.  They are written in first person perspective, with the chapters labelled so you know whose voice it is.  Obviously Helen's chapters are a lot more depressing than Jenny's and I wonder if the contrast is on purpose.  It was interesting when they found each and started putting the pieces together how more than they bargained for started coming out.

Despite the horrible upbringing she had, I was surprised at how Helen let Mercia and Tommy control her life even when she became an adult.  If it was me, I would have cut off all contact with them as soon as I was able.  Even after Helen married her first husband, Simon, in South Africa, her parents said they were moving in with them and Helen and Simon let them.  Even though Helen and Simon were paying all the bills, Tommy still declared that he was the "master of the house" and they let him get away with it.  Eventually Helen and Simon escaped back to England and relished in their freedom only to have Mercia go back too and again they let her rule their lives.

This was an interesting book, which I would recommend.  I'm glad these sister found each other before it was too late and were able to make up for lost time.
By Teena in Toronto at 10:30 pm
Email ThisBlogThis!Share to TwitterShare to FacebookShare to Pinterest
Label(s): Books, Books - 2015, Helen Edwards, Jenny Lee Smith, Published 2013