"My Dinner With Casey Donovan", Theatre Passe Muraille, Toronto, ON 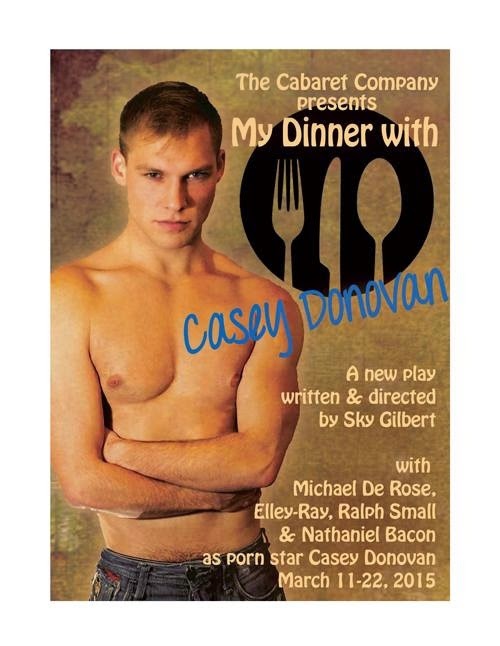 This evening Gord and I saw the play My Dinner with Casey Donovan.

In "My Dinner with Casey Donovan", audiences explore a tale of sexual liberation, parental love and independence from our parents that may not be new but is still very relevant.

It is playing from this evening 'til March 22 at the Backstage Theatre at the Theatre Passe Muraille (Queen W/Bathurst) and is 75 minutes long (there is no intermission). 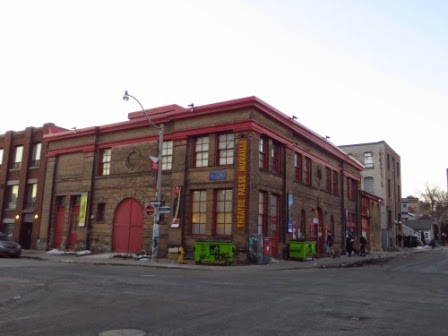 It's a funny play yet has it's moments of seriousness.  The coziness of the Backstage Theatre works well. as the actors use every inch of it.

I enjoyed it and recommend that you go see it.  As a head's up, there is swearing and adult activity.
By Teena in Toronto at 8:45 pm
Email ThisBlogThis!Share to TwitterShare to FacebookShare to Pinterest
Label(s): Live theatre