Sister Sarah and I did a 2.5 hour bus tour of Nassau today.

Vince was our guide and he took us and another couple around in a van showing us Nassau.

Here's the view of our hotel from Goodman's Bay. 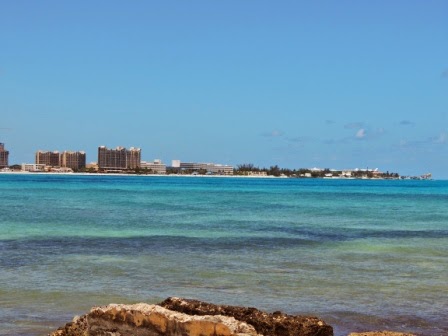 There were four cruise ships in today. 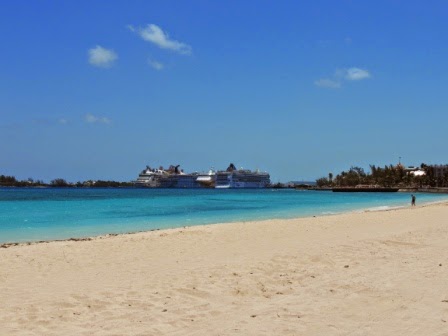 We drove around and Vince let us have some time to explore the Queen's Staircase.

Nassau's most visited attraction is the Queen's Staircase. Climb the 65 steps, carved out of solid limestones by slaves in the late 18th century, between 1793 and 1794. It is reported that slaves were forced to cut through rocks with axes and other sharp hand tools.   This 102 foot staircase was named in honour of the 65 years of Queen's Victoria's reign. 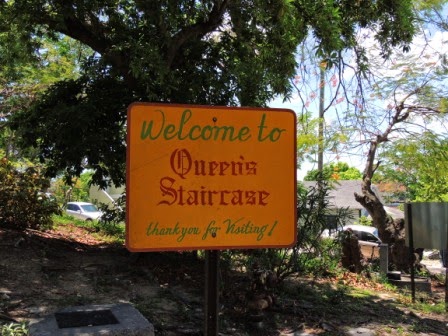 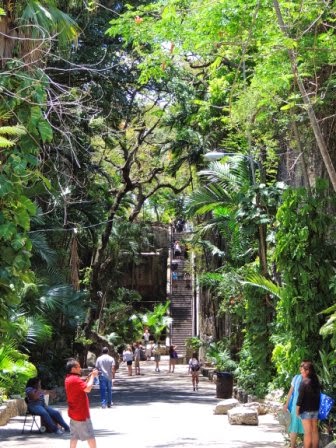 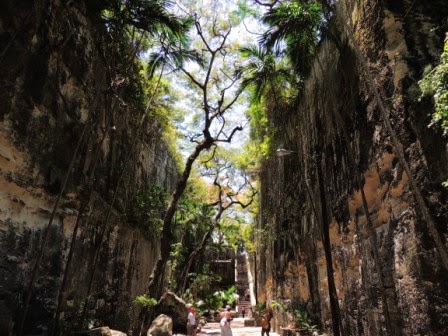 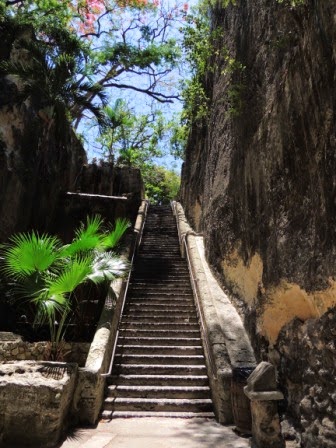 At the top is an old water tower and Fort Fincastle. 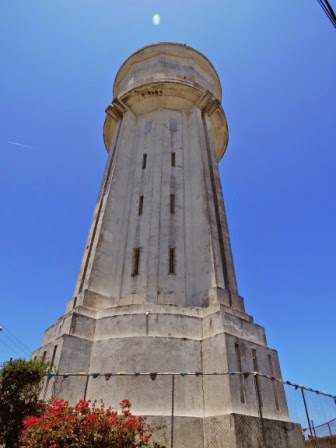 Fort Fincastle, overlooking the town from Bennet's Hill, was built by Lord Dunmore about 1793 who named it after his second title, Viscount Fincastle. In a letter to the Secretary of State of February 17, 1794, he describes it as "a battery upon a hill in this island to the Eastwards of the Government House mounting two 24 pounders, two 32 pounder Carronades, two 12 pounders, and one Howitzer, which not only covers the Battery in Hog Island (Paradise Island) but all the Town and Road to the Eastward where the enemy might probably have effected a landing." 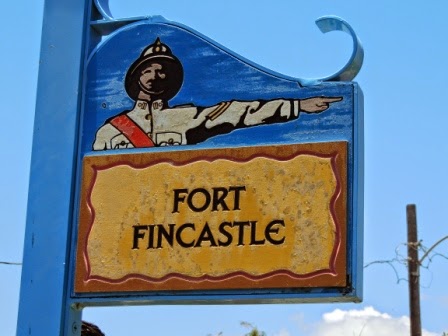 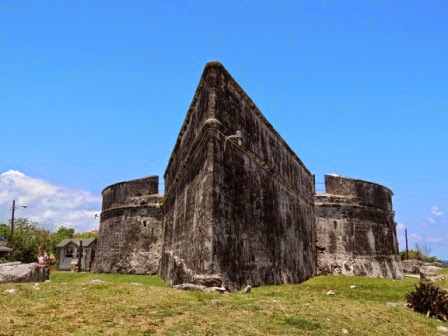 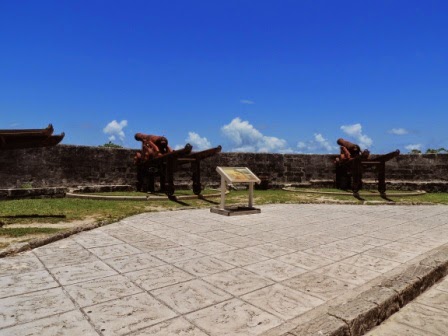 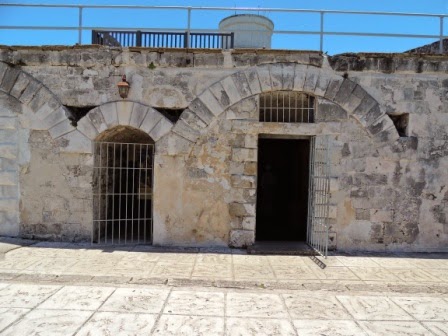 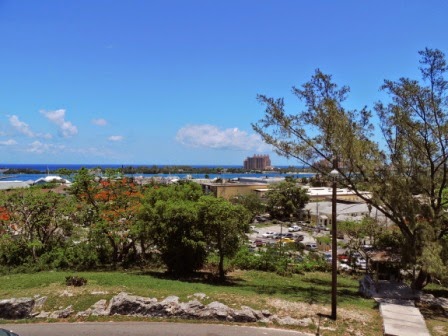 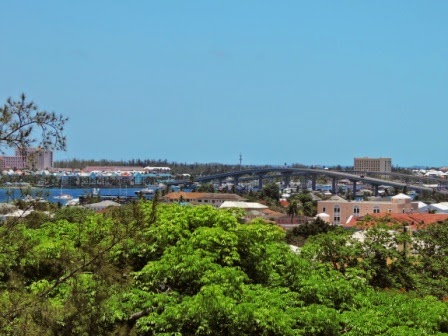 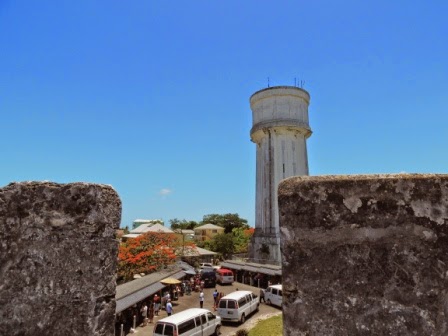 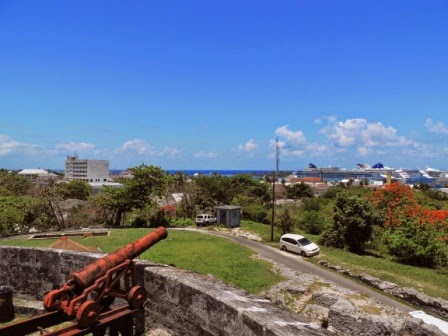 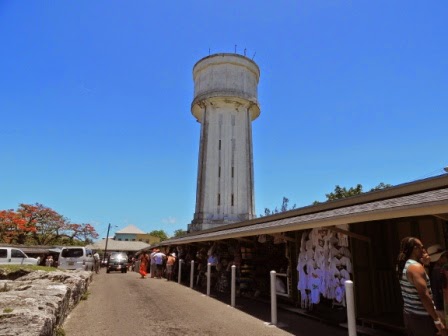 Then we drove to the wharfs where goods are shipped out to the other Bahamian islands. 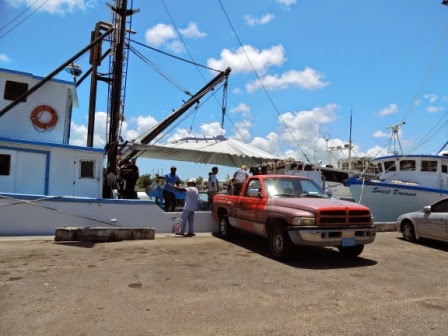 Rather than being taken back to our hotel, Sister Sarah and I had Vince drop us off in Nassau so we could explore on our own.

We had lunch at McDonald's.  There were security guards at the entrance and no photos inside were allowed ... maybe because the U.S. consulate is next door?  It was the most protected McDonalds ever!  Sister Sarah said her Big Mac tasted like a Big Mac ... I found my Quarter Pounder a bit bland. 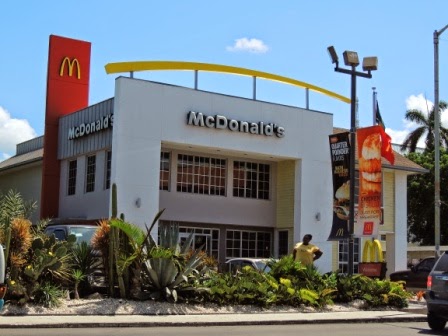 We walked down to the water. 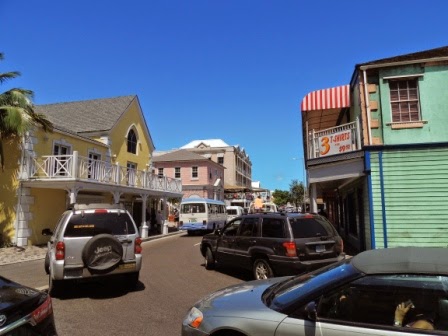 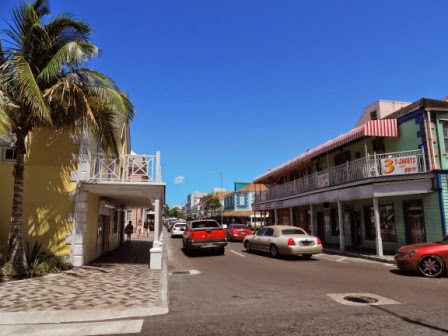 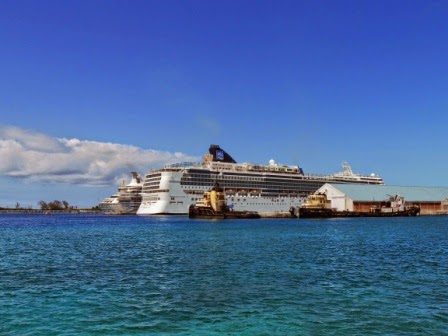 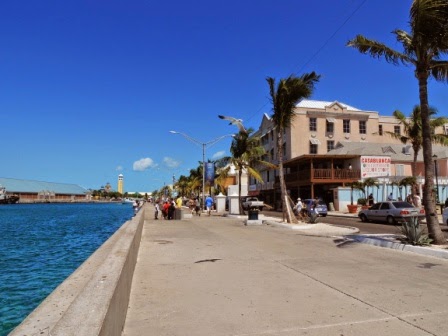 There's lots to see in Nassau!

Then we checked out Señor Frogs.
By Teena in Toronto at 2:30 pm
Email ThisBlogThis!Share to TwitterShare to FacebookShare to Pinterest
Label(s): Bahamas 2014