George Thorogood and the Destroyers, Massey Hall, Toronto, ON

George Thorogood and the Destroyers were in town tonight at Massey Hall.  It was part of their 40th year anniversary tour. 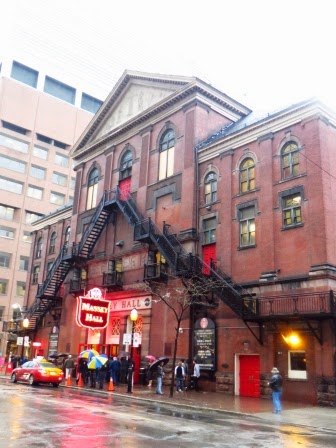 Trampled Under Foot, a blues band from Kansas, opened for them.  I'd never heard of them and they were good. They recently won two awards at the 35th annual Blues Music Awards in Memphis. 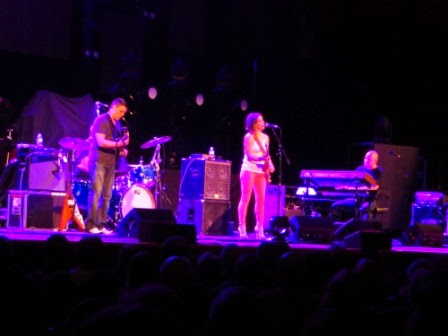 Here's a video of them if you want to hear their sound.

When George Thorogood and the Destroyers came out, the crowd went nuts. 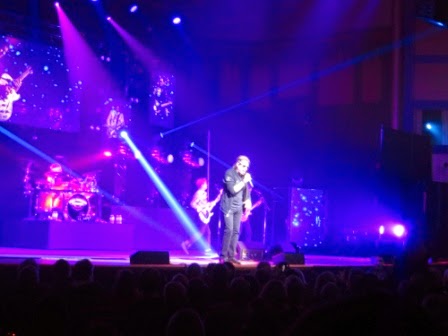 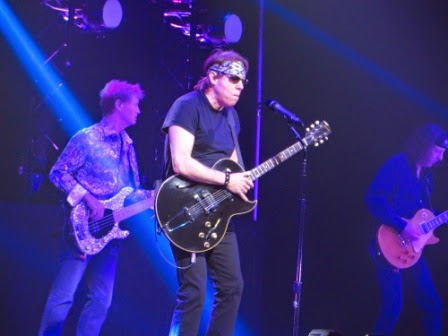 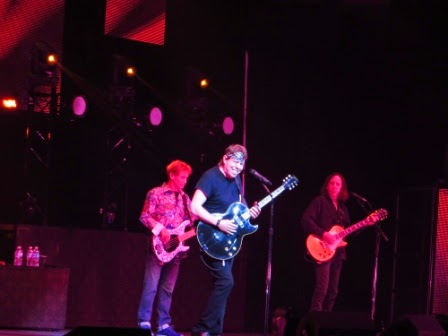 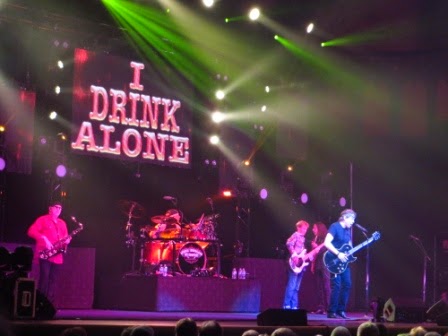 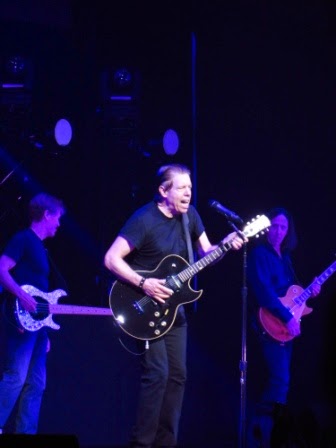 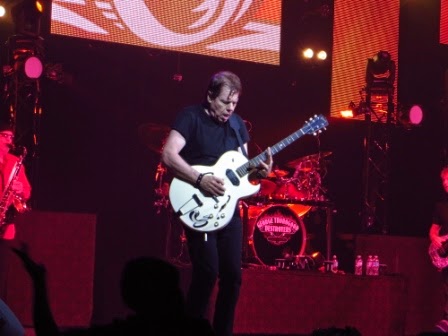 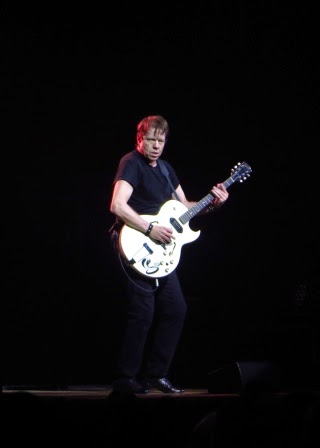 Thorogood ducked backstage at one point and came back wearing a Canada teeshirt, to the crowd's delight. 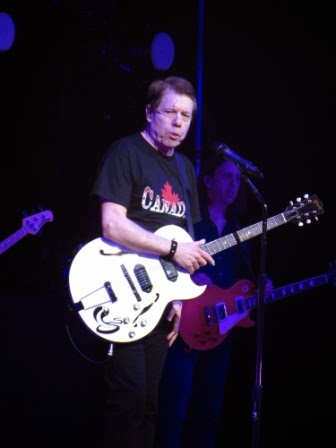 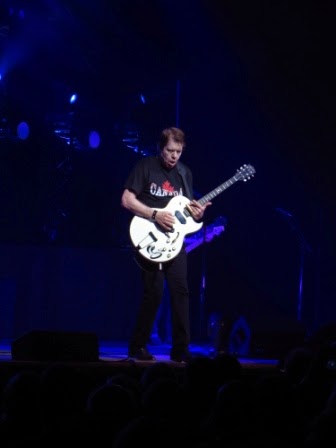 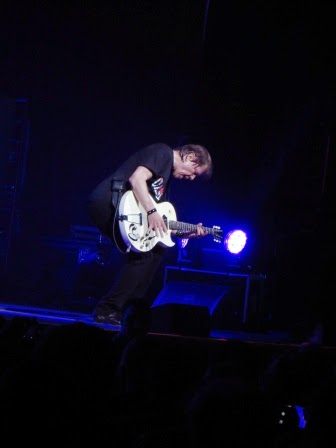 They played for an hour and a half.

Thorogood is smart and played all the songs the crowd wanted to hear (and knew all the words to).  At 64 years old, he's not a young man anymore but he's still entertaining and is a ham with the crowd.  He obviously loves what he does.

It was a fun concert and no doubt we'll go see them again.

By Teena in Toronto at 10:30 pm
Email ThisBlogThis!Share to TwitterShare to FacebookShare to Pinterest
Label(s): Concerts