Sister Sarah and I had a late supper in the lobby bar.  There was a fella singing Spanish songs ... he was good but a bit mellow.

So we took a walk off the resort and discovered the Daiquiri Shack (the Daq Shack), which is across the street from our hotel. 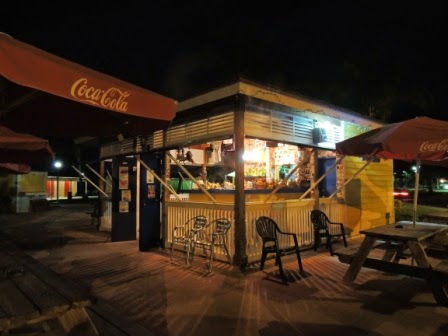 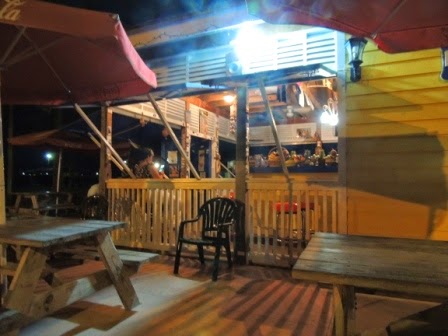 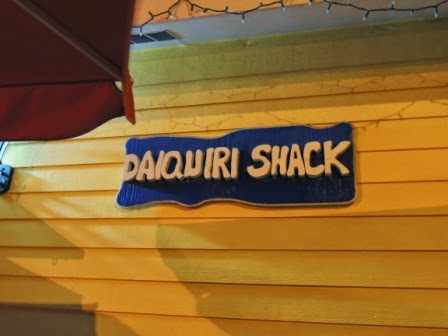 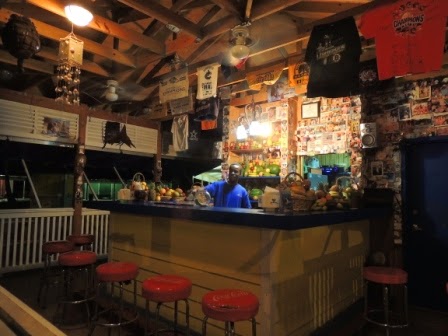 How could we not stop in for a daiquiri made with fresh strawberries?  It was nice to sit outside on a picnic bench.


They were $6US each and good.

As we were leaving, we got chatting with a local named Alfred who gave us some advice on some of the things we should do locally.
By Teena in Toronto at 11:00 pm
Email ThisBlogThis!Share to TwitterShare to FacebookShare to Pinterest
Label(s): Bahamas 2014, Daiquiri Shack Cable Beach Bahamas