Sister Sarah and I spent the morning at the beach.  It was sunny and breezy and the waves were quite strong.


After lunch we hung out by the pool for the afternoon. 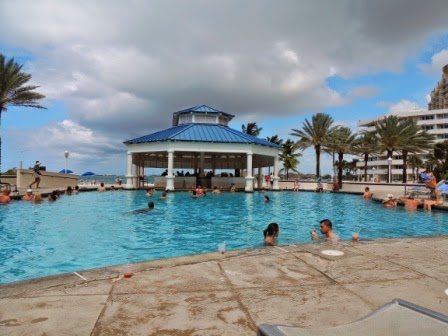 There are four places to eat at this resort.  Tonight we checked out the only one you need reservations for, which has an Italian theme ... we had an 8pm reservation. 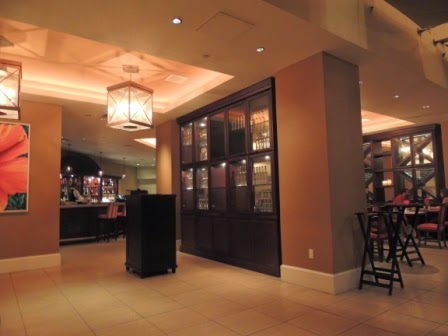 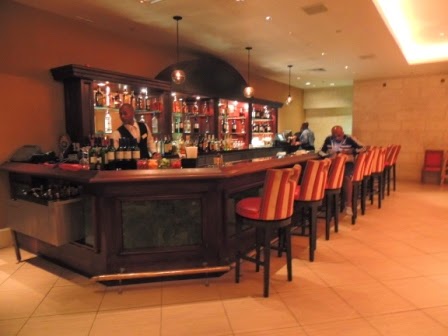 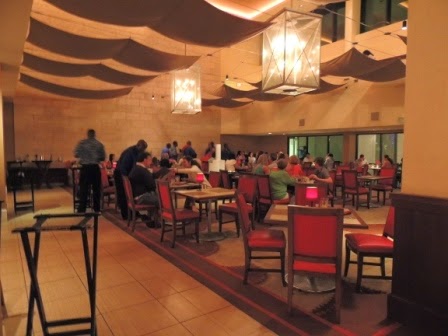 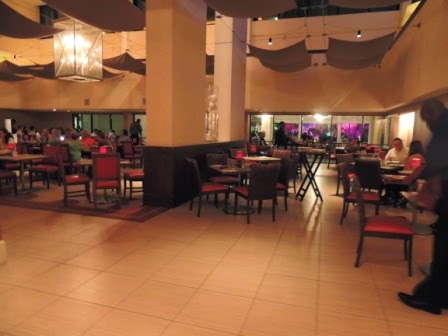 Ellie was our server (he took excellent care of us) and he started us off with bread and bubbly. 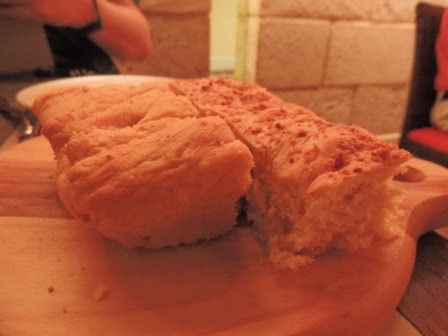 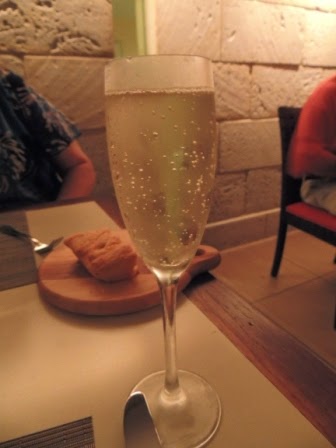 I ordered a garden salad as my appetizer, which was good. 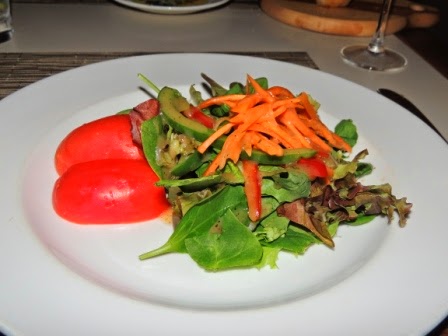 We both ordered Spaghetti Bolognese as our entree.  It was good too. 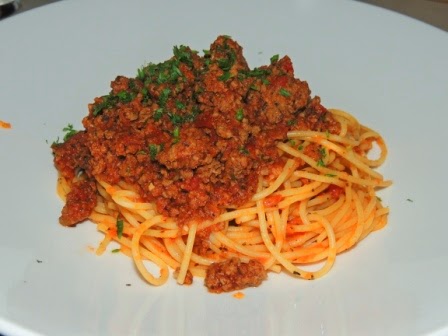 We both had Chocolate Ingot with Orange Foam & Mint Essence for dessert.  Yum! 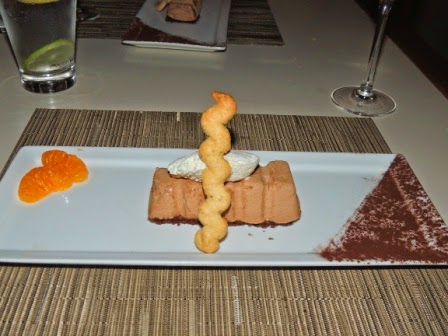 The entertainment in the lobby bar tonight was a sax player.  He was really mellow.

One of our servers today recommended a local bar so Sister Sarah and I decided to check it out.  It was a 15 minute walk so we grabbed a cab rather than walking in the dark. The ride was $9 and the driver couldn't break a $20. So we went into the bar for change and they wouldn't change it. It was a sketchy bar so we told the driver to take us back to the hotel. It was probably the fastest $20 the driver ever made!
By Teena in Toronto at 11:00 pm
Email ThisBlogThis!Share to TwitterShare to FacebookShare to Pinterest
Label(s): Bahamas 2014

I wish I was in that pool right now!!

Have a great vacation with your Sister.

Hubby and I celebrated our honeymoon there 39 years ago this November. Of course it was a more modest venue back then, but still Nassau!

So glad you're enjoying your vacation.

Glad you are having fun... but I'm sitting here with big-time envy. Looks like a bit of paradise.