The company I work for has box seats for the Toronto Maple Leafs games and tonight I was invited to the box.  Very exciting!

The Leafs were playing the Boston Bruins. 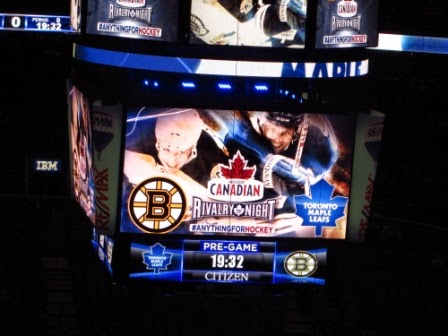 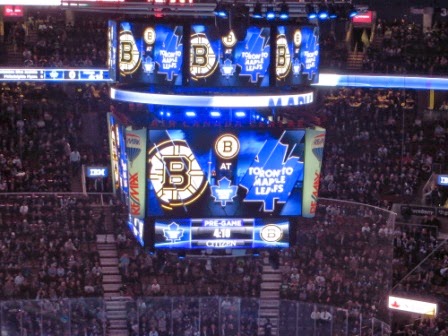 Before the game began ... 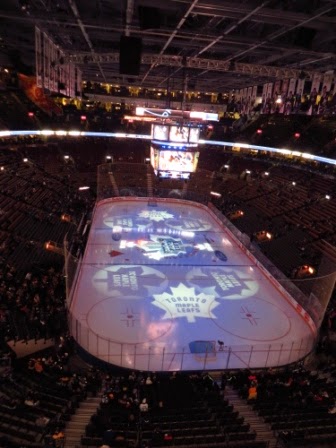 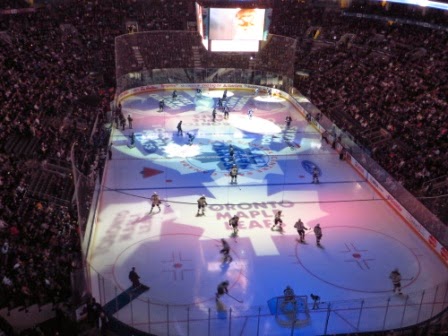 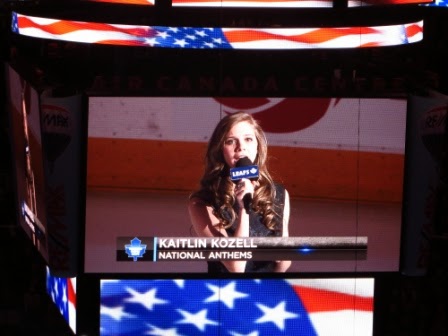 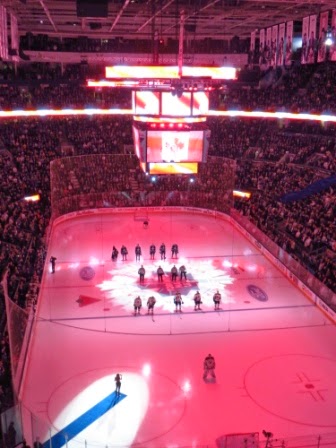 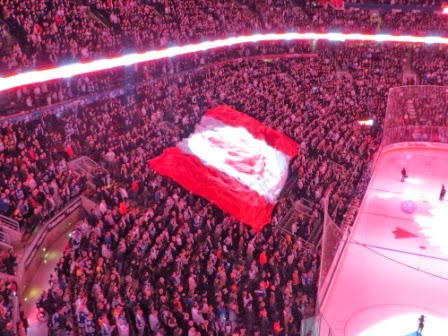 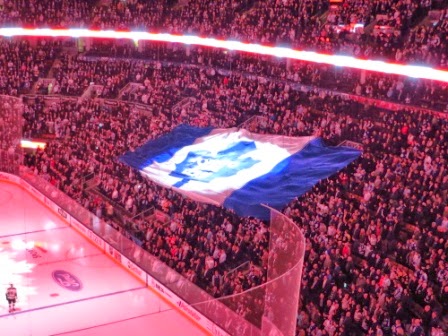 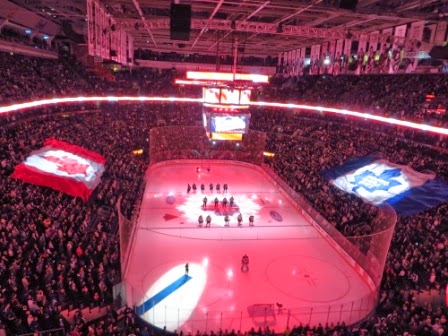 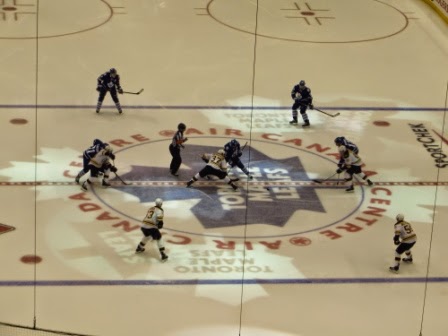 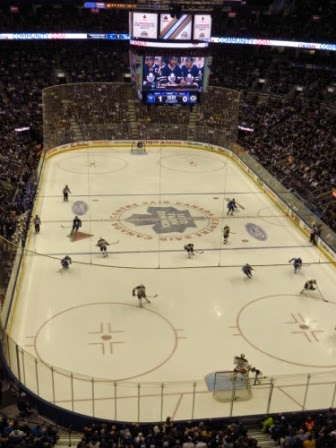 After the first period, the Leafs were winning ... yay! 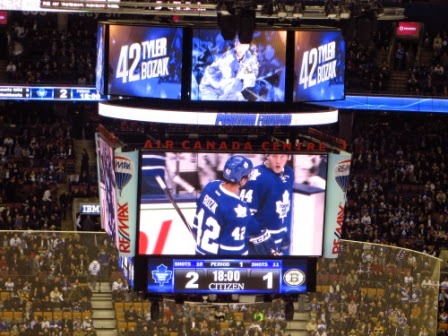 After the second period, the Leafs were winning ... whoohoo! 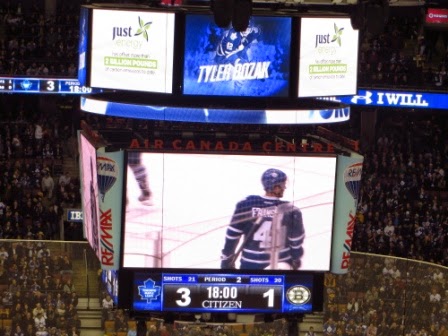 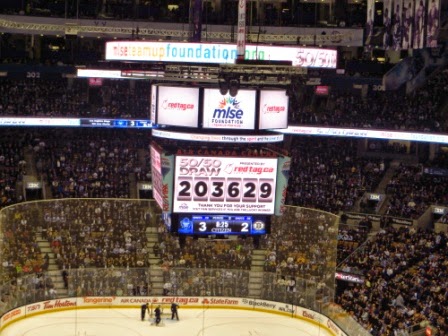 Alas, I wasn't even close. 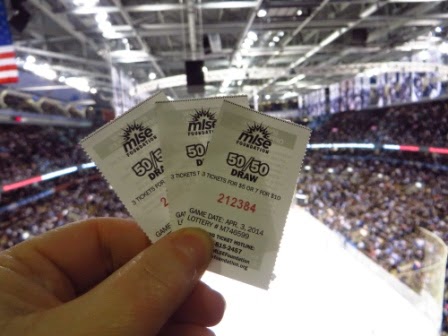 Apparently someone in the box next to ours won.  A fella in our box was nine tickets off!

At the end of the third period, it was tied. 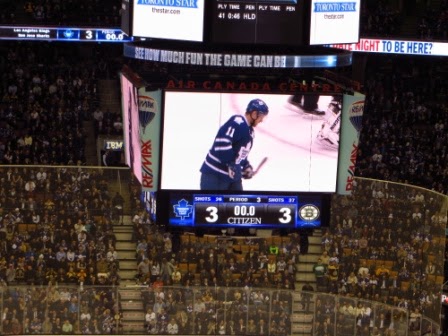 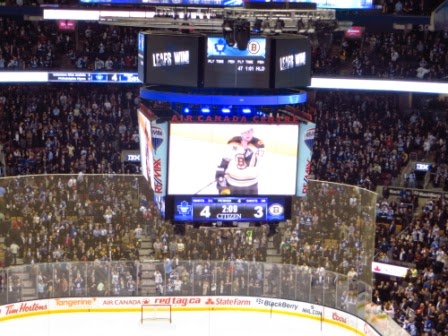 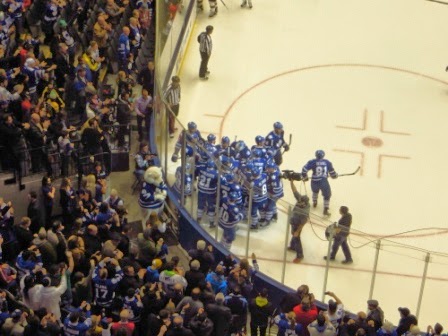 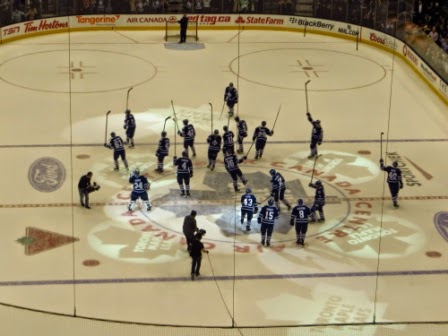 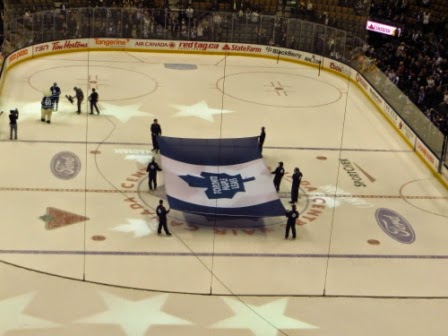 Here are the three stars of the game ... 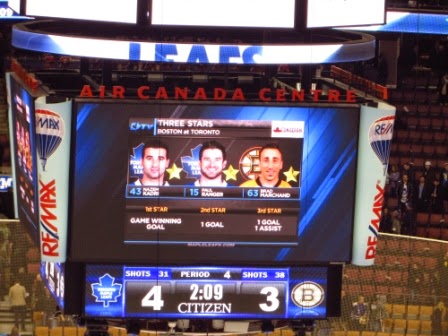 So nice that the Leafs won, considering they haven't been doing so well lately. 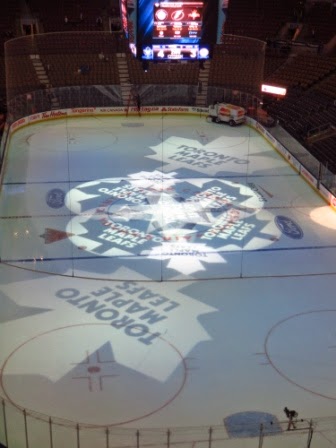 By Teena in Toronto at 10:30 pm
Email ThisBlogThis!Share to TwitterShare to FacebookShare to Pinterest
Label(s): Toronto Maple Leafs

yay for your team winning!

The bruins are my team and I am sorry to see them lose this one.

I'm with Masshole Mommy - the B's are my boys too which living in Winnipeg can be fun at times - not. I take a lot of grief about it. LOL.