The Society of Beer Drinking Ladies Bevy 0004 event, Toronto, ON

Tonight I attended the fourth The Society of Beer Drinking Ladies bevy event.

A group of Toronto ladies passionate about all things craft beer. We enjoy great craft beer & awesome women togetherness the last Friday of every month.

The tickets are $20 and that includes two beer tickets.  After that you can (and are encouraged to) buy beer.  A portion of the ticket and beer sales is donated to the Canadian Women's Foundation.

I just heard about this group this week and by then the event was sold out.  There were 150 tickets and they sold out in nine hours when they went on sale on April 11!  I kept an eye on the group's Facebook page and saw that some ladies were selling their extra tickets and I scored one (thanks, Laura!).

It's held at different spots ... tonight it was at the Jam Factory Co. (Broadview/Queen Street E area).  It was a cool event space. 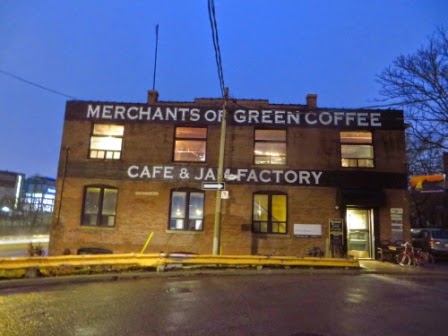 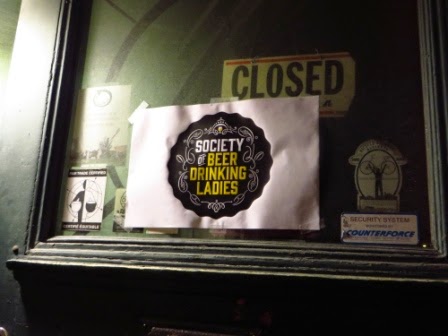 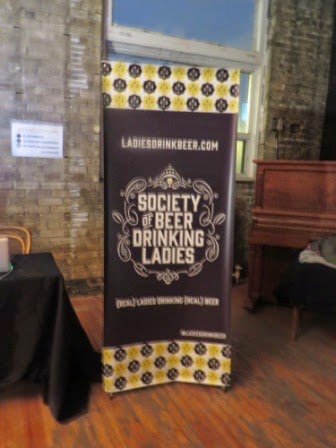 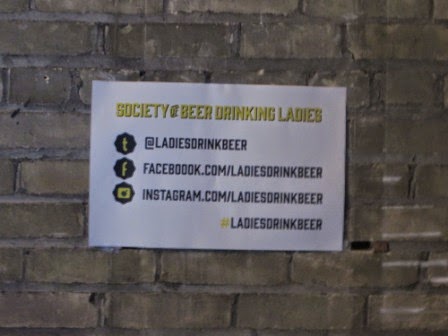 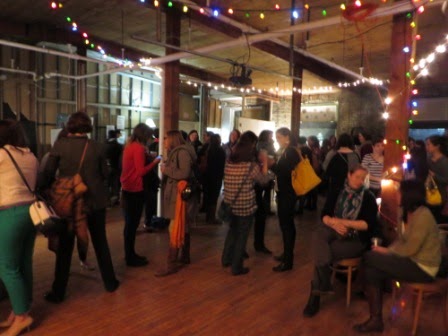 Hot Bunzz sold hot stuffed buns.  I didn't have any but they smelled delicious! 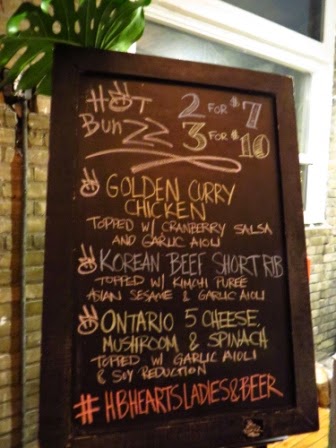 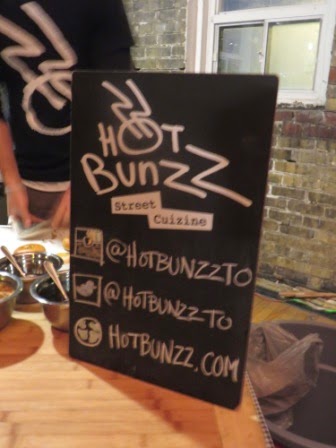 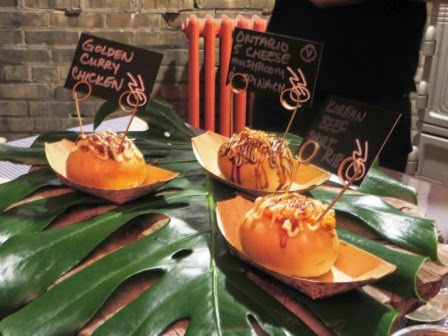 The craft beer were divided by winter and spring beers. Here is the winter stand. 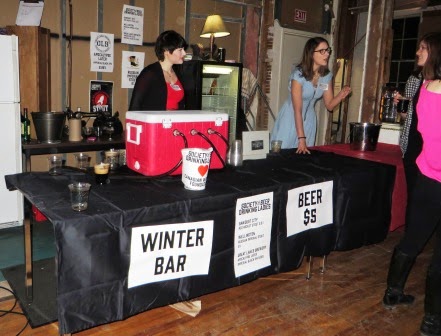 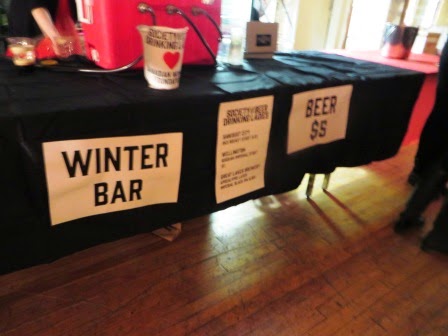 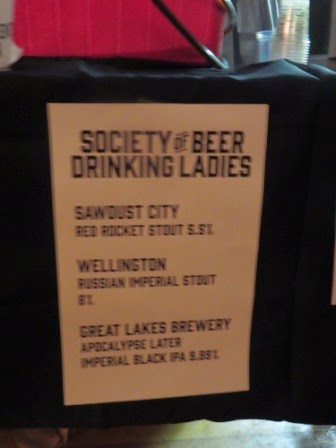 Here is the spring stand. 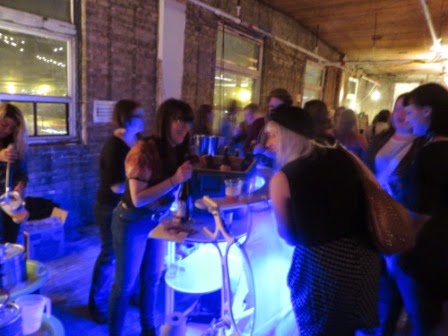 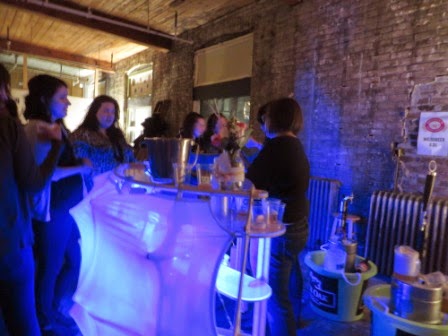 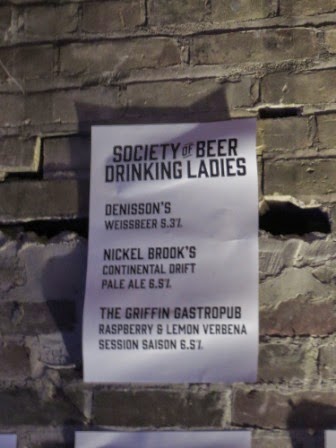 I had a Raspberry & Lemon Verbena Session Saison from Griffin Gastropub.  It was good. 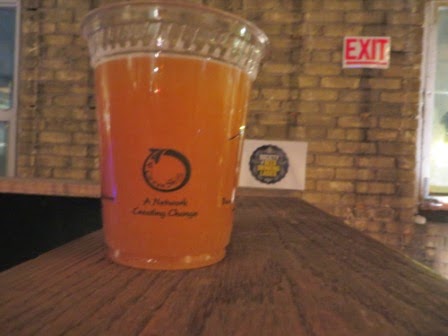 I also had a Continental Drift Pale Ale by Nickel Brook but I didn't like it.  So I got another saison.


Glasses were sold for $8 which also came with a beer ticket.  Sweet deal so I bought one. 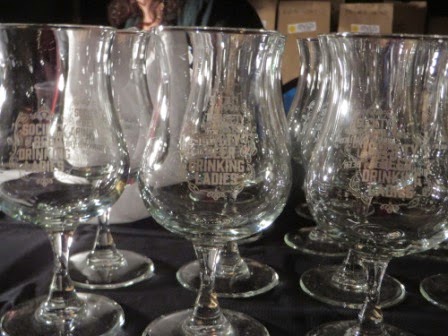 I met some nice women and hung out with them.


It was a fun time and I look forward to attending more in the future.   If you are a craft beer lover, you should check them out!
By Teena in Toronto at 11:00 pm
Email ThisBlogThis!Share to TwitterShare to FacebookShare to Pinterest