Gord and I went to the November East Coast Connected Cheer event tonight ... it's the first one we'd been to.

It was held in the John Labatt Room (the pub for the Labatt employees who work at that site) on the second floor the Queen's Quay Terminal.  Labatt used to be a client of mine when I worked for another company and I did pension seminars in this room about ten years ago.  It was a lot more fun being there tonight!

Apparently Labatt had donated the room and the beer ... so all the money went to tonight's charity, Ward 5 Community Centre in the North end of Halifax.  Thanks, Labatt! 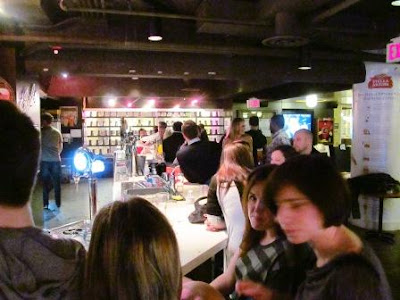 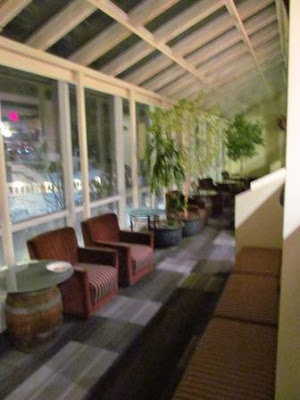 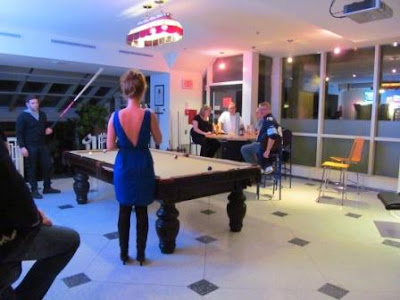 The Labatt employees have their own mugs which were in the window.  I'm jealous that the company I work for doesn't have the same set-up.  Ha! 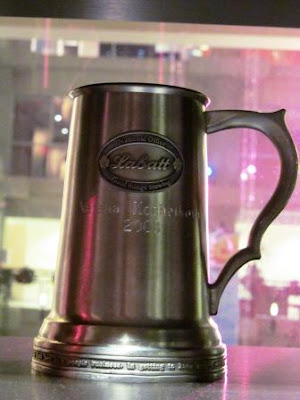 Here's Gord next to a beer cooler ... we'd love to have one like it! 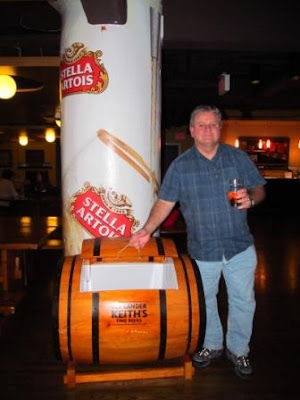 Here's the sign on the door for the women's washroom. 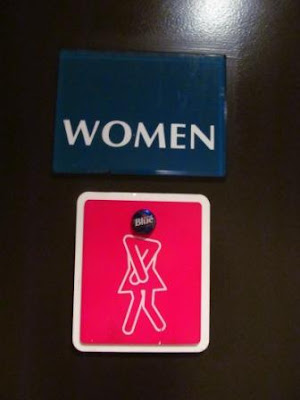 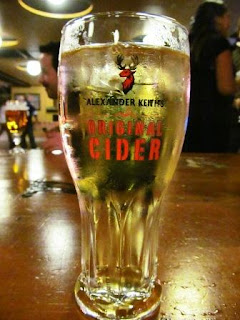 We met and spent some time with Kendra, a law student originally from Yarmouth. 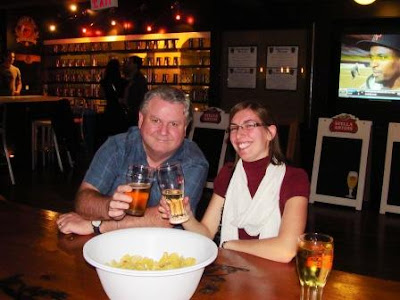 Here are some of the boardrooms ... cool names! 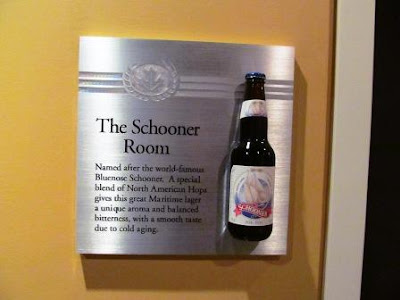 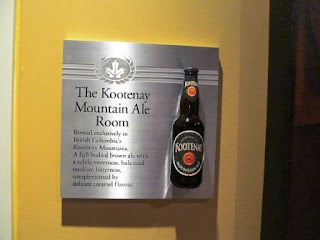 There was a silent auction with lots of cool prizes from the east coast like hotel rooms in Halifax, hockey tickets, etc. 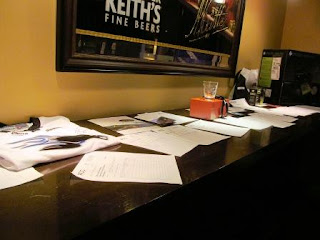 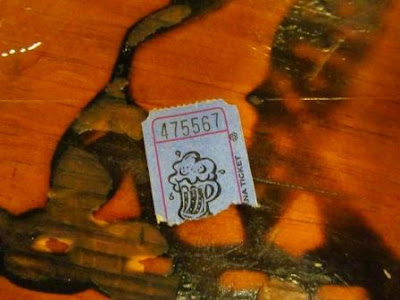 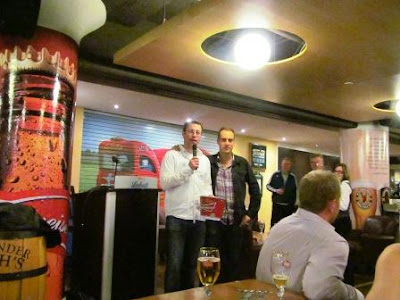 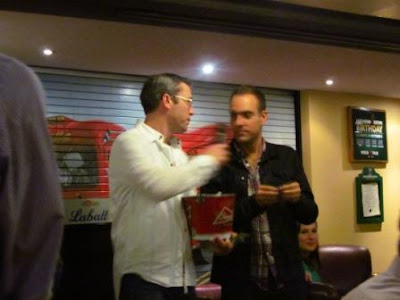 It was a fun night and I look forward to attending more of ECC's events!
By Teena in Toronto at 11:59 pm
Email ThisBlogThis!Share to TwitterShare to FacebookShare to Pinterest
Label(s): John Labatt Room Toronto ON

We don't have Lebatt beer around here, but I've had it when I was up at Niagra Falls and it was pretty good. As far as beers go.

What a nice event!