I graduated from St. Francis Xavier University in Antigonish, NS.  The Toronto alumni chapter organized an event for tonight ... a meet 'n greet at The Pint (including a drink and appies) followed by the Toronto Blue Jays game.  Tickets were $20 and apparently 80 were sold!

Sean and Brien greeted us at The Pint. 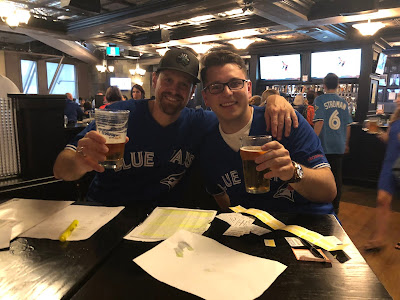 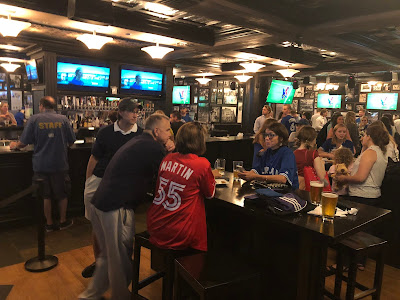 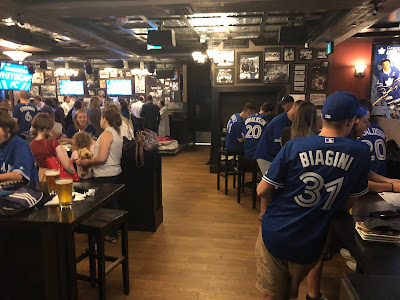 The Blue Jays were playing the Baltimore Orioles. 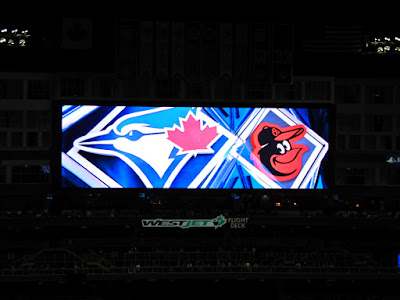 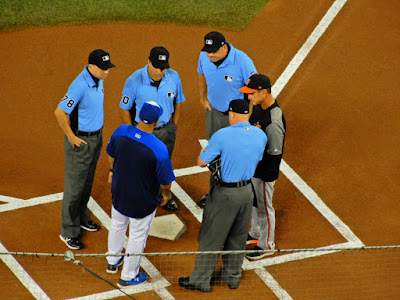 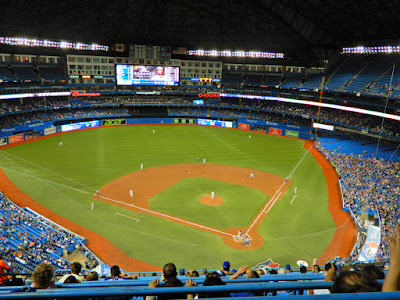 We were included in the groups in attendance. 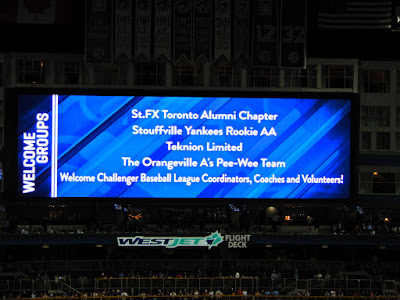 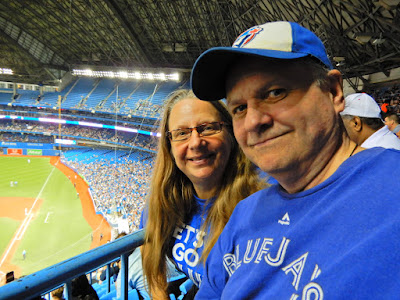 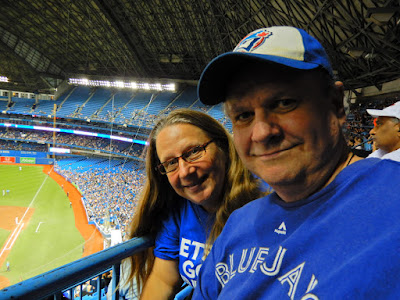 Ace, the Blue Jays mascot, was getting the fans going! 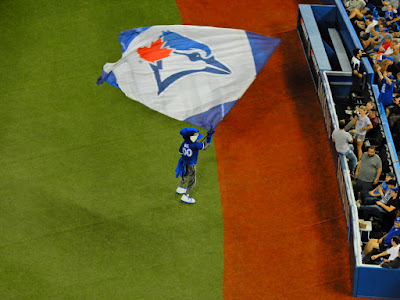 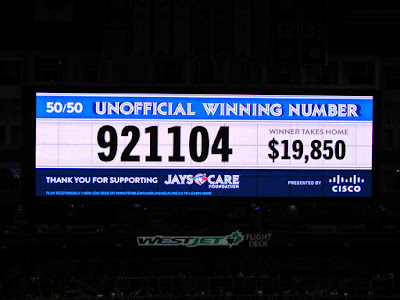 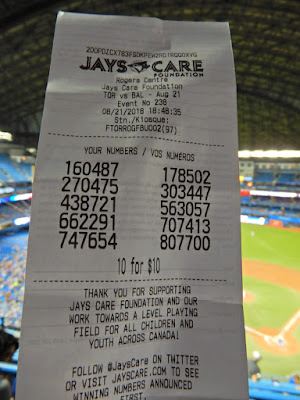 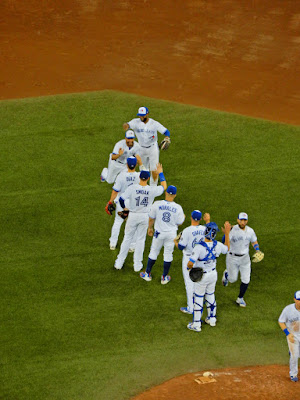 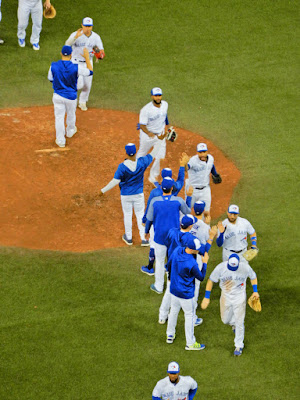 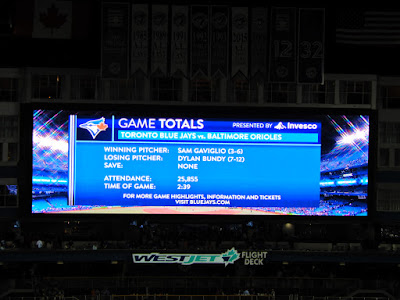 It was a good game.  It's always a good game when it's a win!
By Teena in Toronto at 10:00 pm
Email ThisBlogThis!Share to TwitterShare to FacebookShare to Pinterest
Label(s): Toronto Blue Jays