This afternoon Gord and I went on the tall ship, Kajama. ... we did the 2pm sail and docked again at 3:30pm.

Kajama (pronounced 'Kai – ya – ma') was built at Nobiskrug shipyard in Rendsburg, Germany, and launched on July 26, 1930 under the name Wilfred. She was a three-masted cargo schooner. Captain Wilhem Wilckens was her owner and master and he operated from the homeport of Hamburg from 1930 until 1960. 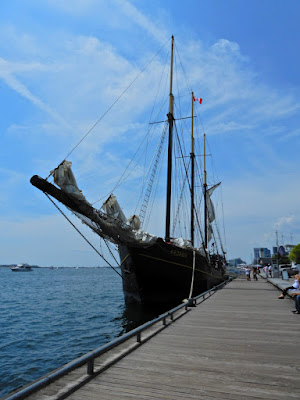 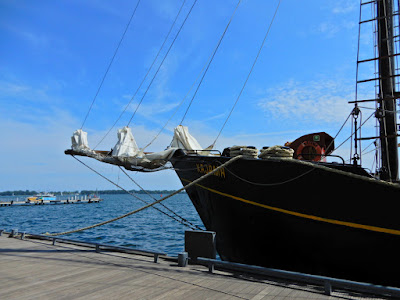 Here are Gord and I waiting to board the ship. 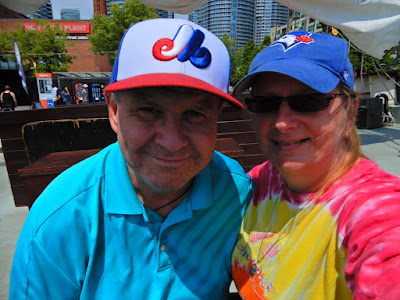 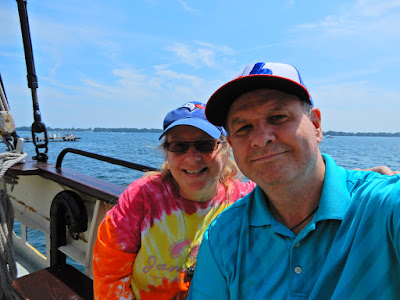 And we're off!  Passengers were invited to raise the sails. 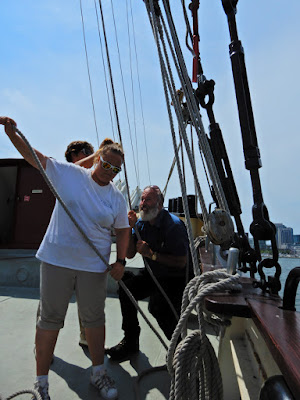 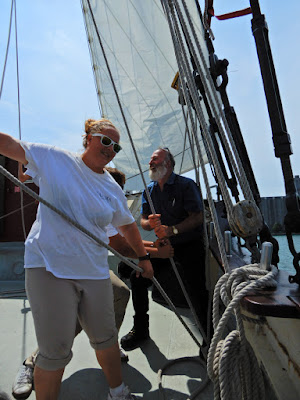 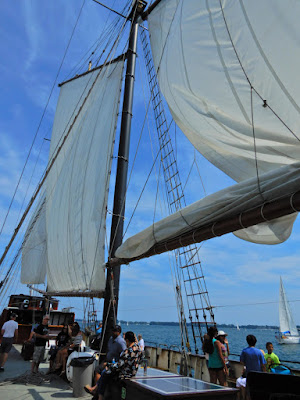 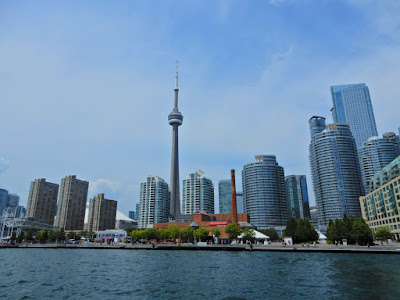 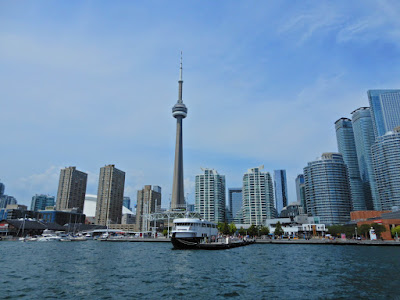 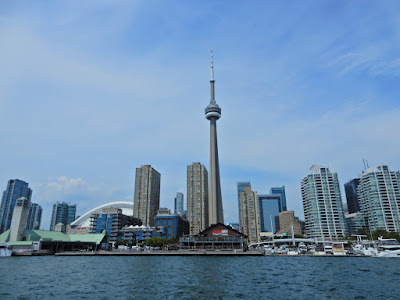 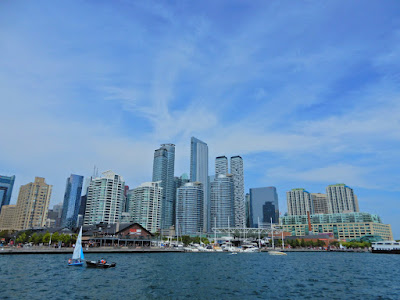 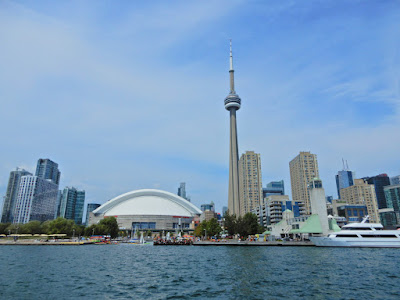 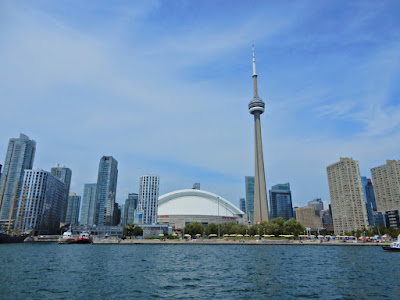 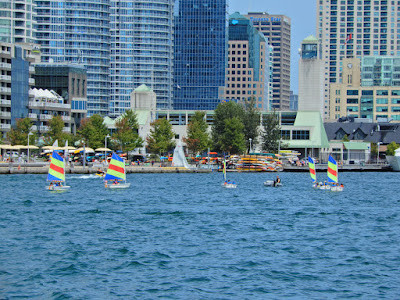 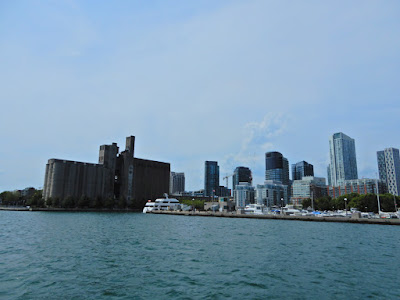 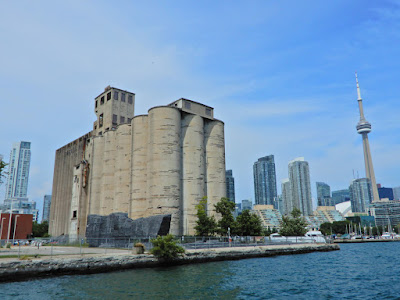 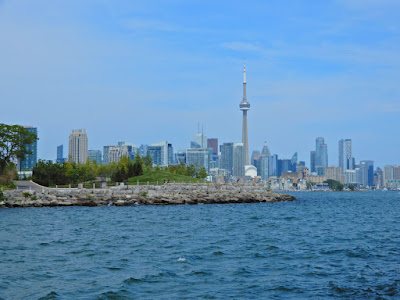 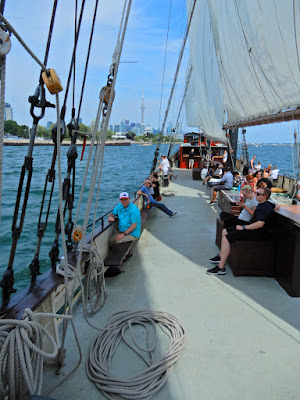 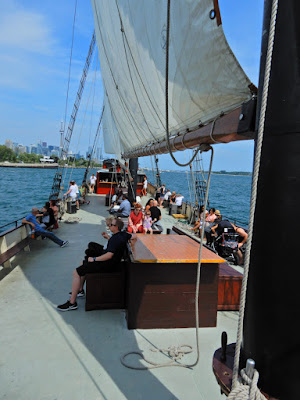 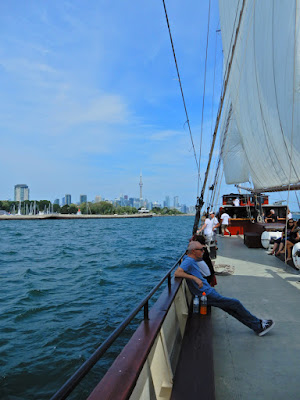 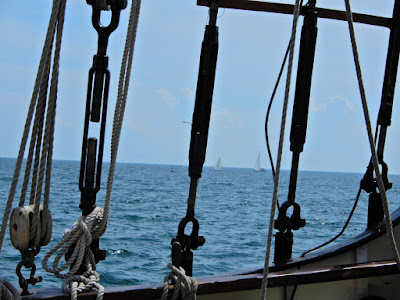 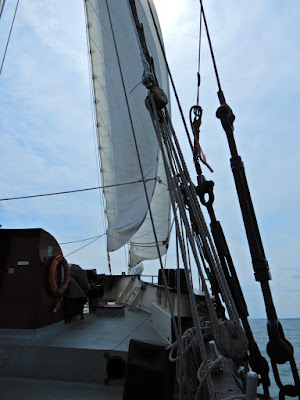 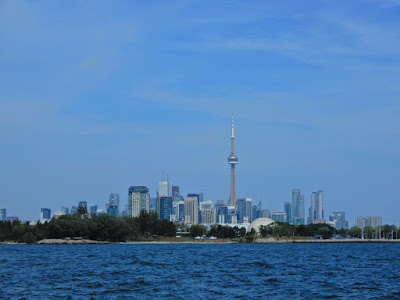 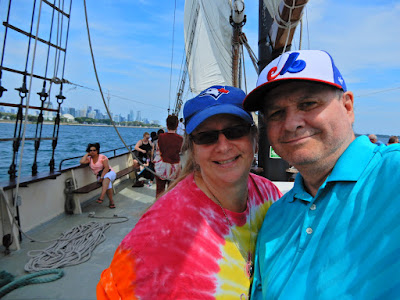 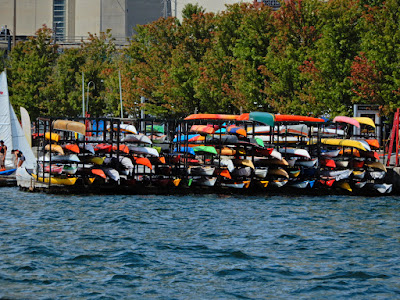 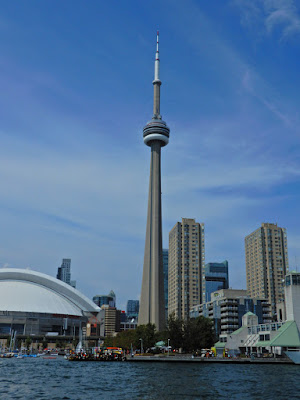 It was a nice day to be on the water ... sunny and breezy.
By Teena in Toronto at 3:30 pm
Email ThisBlogThis!Share to TwitterShare to FacebookShare to Pinterest
Label(s): Toronto

What a perfect summer day.