After I saw The Phantom of the Opera, I started heading for home.

I passed by Grace O'Malley's and saw that Signal Hill was playing.  They are a band out of Halifax, NS.  I've heard of them but have never heard them so since I'm originally from Nova Scotia, I thought I'd stop in a check them out.  There was no cover charge until 11pm. 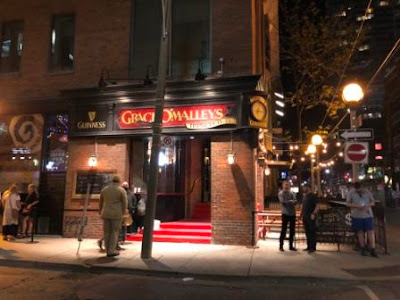 The pub was jammed when I got there so I grabbed a beer from the bar and headed towards the stage.  There was an open high-top table next to the stage so I grabbed it and stayed put.  The dance floor, which was right in front of the stage, was always full with 20-somethings having a good time. 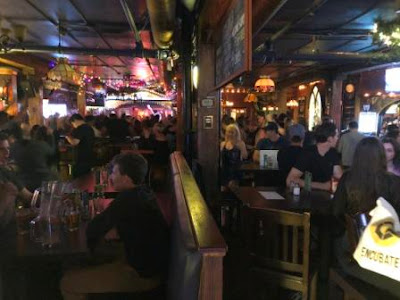 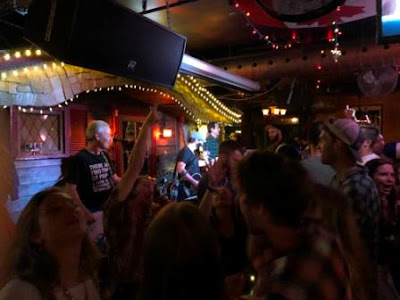 Signal Hill is very entertaining.  They played some "down-east" tunes like Barrett's Privateers and Farewell to Nova Scotia and I was surprised that the young crowd knew most of the words.  They also covered tunes by Bon Jovi, Neil Diamond, Carly Simon, Doobie Brothers, Queen, Elton John and more. 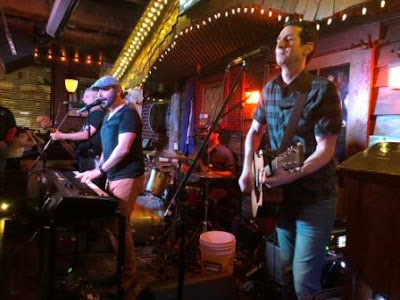 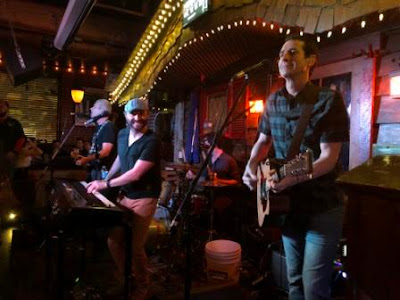 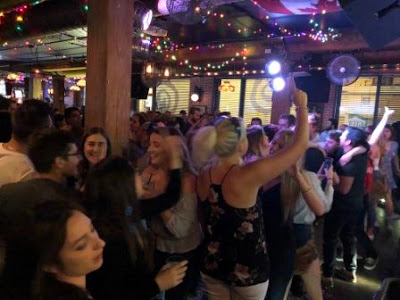 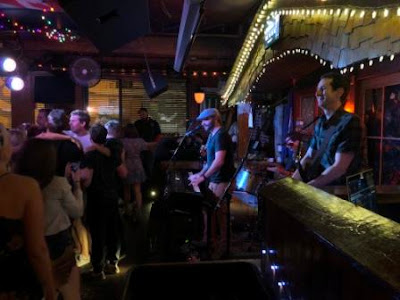 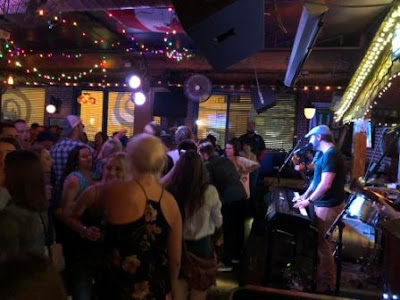 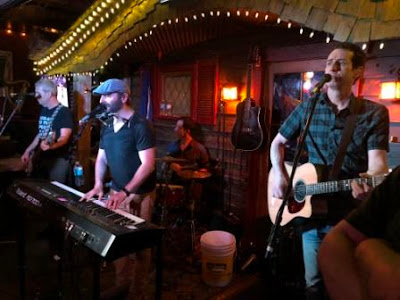 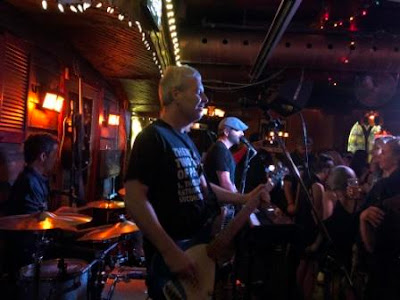 They were about halfway through their set when I got there.  My intent had been to stay for a couple songs and I ended up staying until the end of the next (and final) set!

I look forward to going to see them again when they are back in town.
By Teena in Toronto at 11:59 pm
Email ThisBlogThis!Share to TwitterShare to FacebookShare to Pinterest

Signal Hill! Best cover band - they sing it so you can sing along, yet the lead singer is very distinctive, and amazing and they make it their own.

My nephew had Signal Hill play at the Lower Deck for their wedding dance in the fall. So much fun!