Gord and I had a late lunch at La Cubana (on Ossington Avenue, just north of Queen Street W) this afternoon.  It's been there for about three years and I've walked by it about a million times but I've never stopped in. 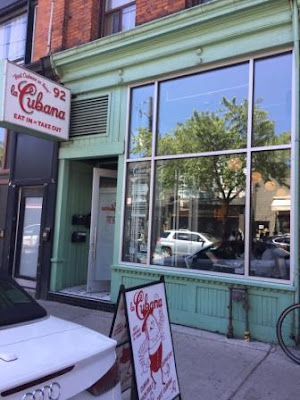 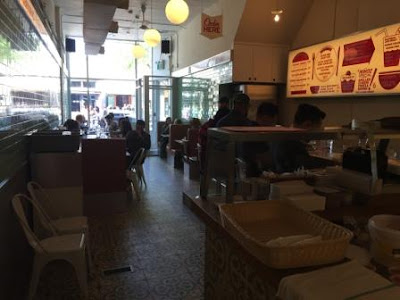 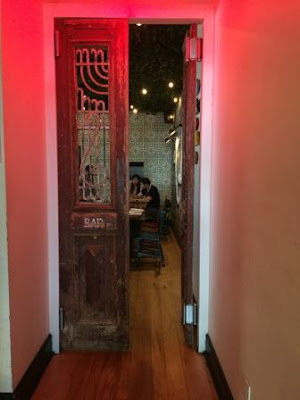 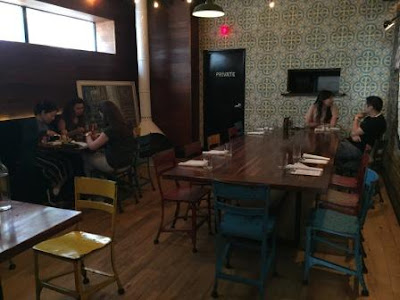 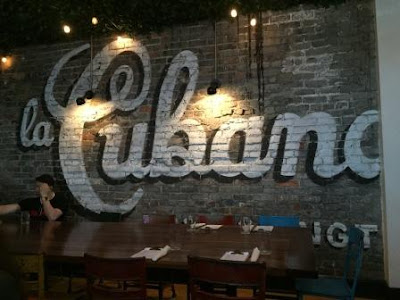 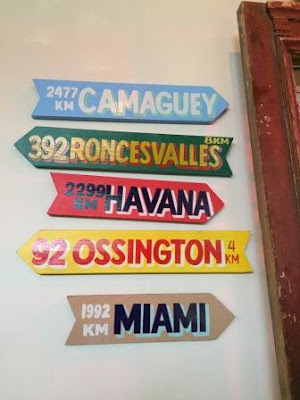 I started with a Cuba Libre and Gord had a Raspberry Lime Rickey (non-alcoholic).  They were both so tasty that we ended up ordering a second. 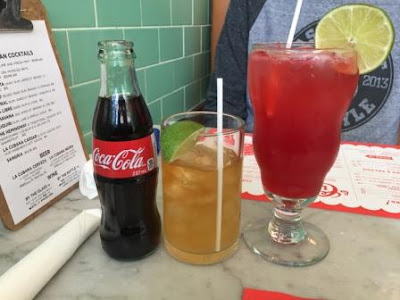 Gord love love loves black bean soup and ordered one.  He said it was the best black bean soup he'd ever had.  I had a taste and it was good (I'm not a big soup eater).  It had a bit of a bite. 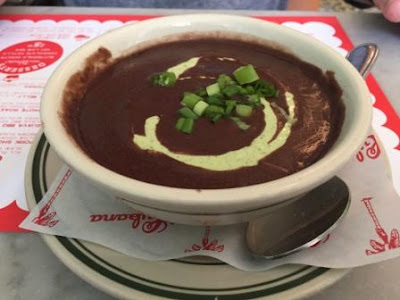 Gord also ordered a Cuban Medianoche.  They make the buns in-house and they were really soft and delicious.  He said it was a good sandwich and he'd get it again. 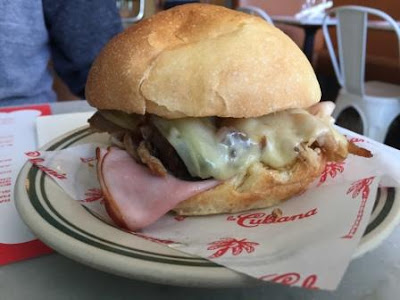 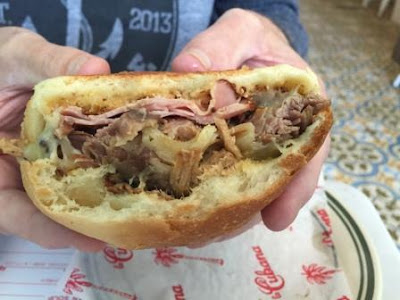 I ordered beans and rice and a Chicken Medianoche (without avocado) ... the bun was soft and the chicken was tender.  Both were really good and I'd get them again. 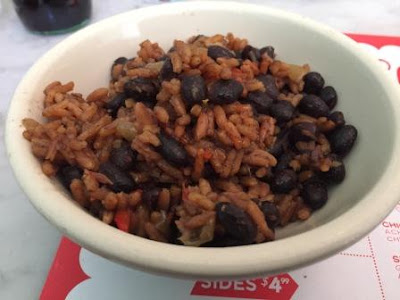 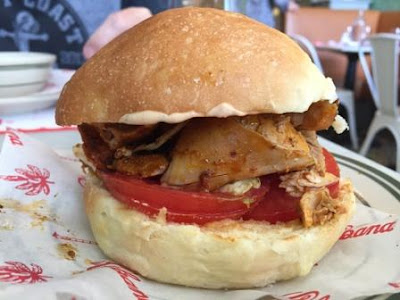 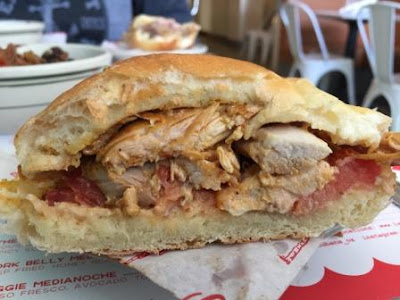 Warren was our server.  He was friendly, helpful and took good care of us.

By Teena in Toronto at 1:00 pm
Email ThisBlogThis!Share to TwitterShare to FacebookShare to Pinterest
Label(s): La Cubana Toronto ON