This evening, Gord and I went to the 12 Beers of Christmas at the Gladstone Hotel, which is in our 'hood.  It was sold out (so about 475 tickets) 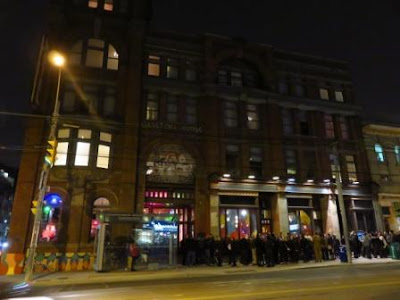 12 Beers of Xmas is back! Don your ugliest Xmas sweater and cozy up with a beer (or 12) at December's biggest party.

We've gathered a long list of our favourite craft breweries who will all descend on the Gladstone Hotel on Saturday December 12th, where they'll be pouring glasses of good cheer in the form of beer!

Tickets are $25, but once you're inside you're free to taste all you want.

Rock out to live performances by Toronto's best local DJs and bands. The event will finish at 9:30pm, but stick around because at 10pm you'll definitely feel bubbly enough to take on the stage with your mates for some Shameless Karaoke! 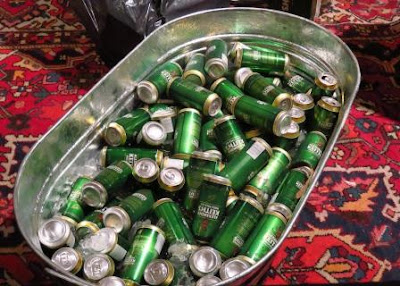 There was a fun crowd. 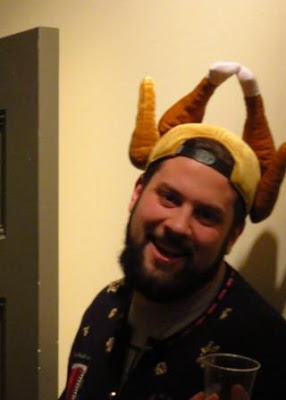 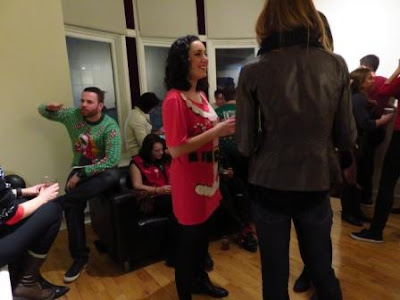 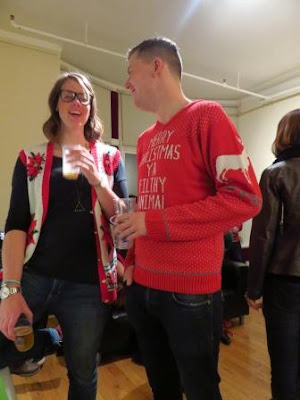 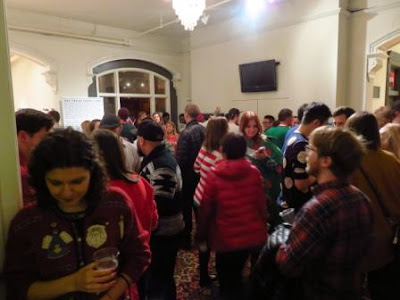 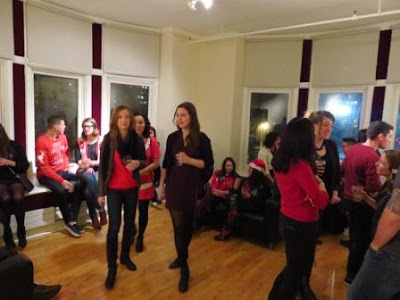 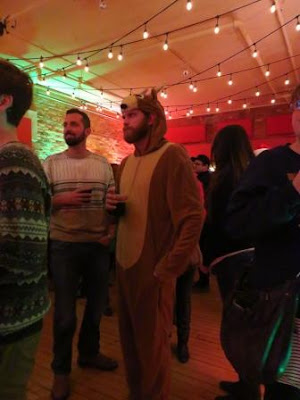 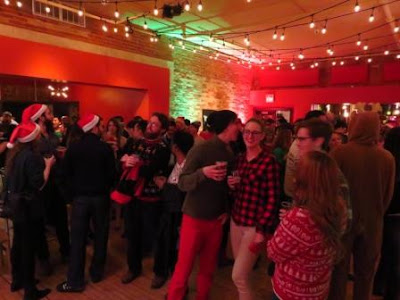 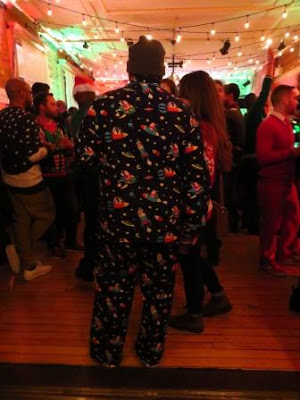 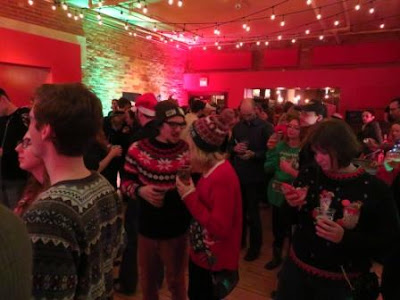 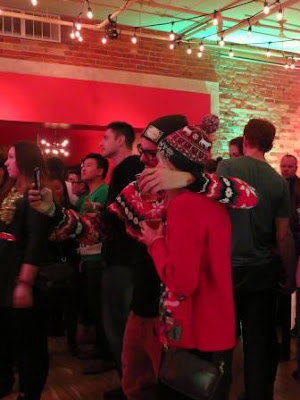 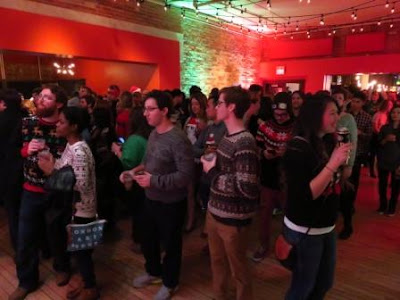 There was music in a couple rooms.  One band was a jazz band called Jazz Money. 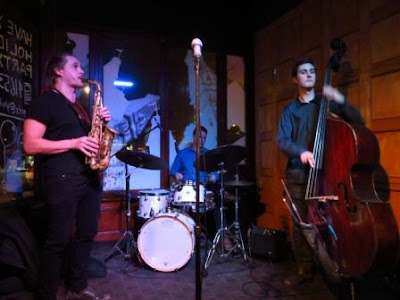 The other was Common Deer ... they were excellent and that's where we spent most of our time. 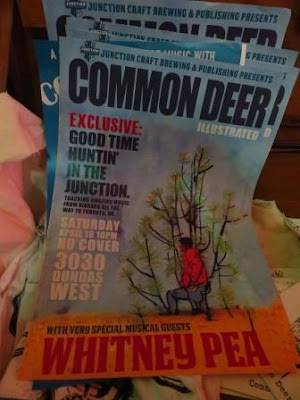 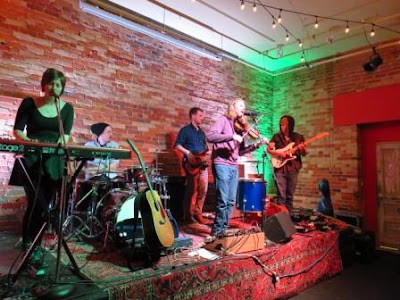 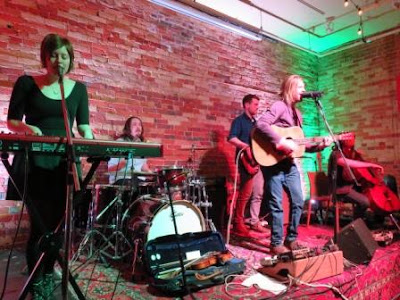 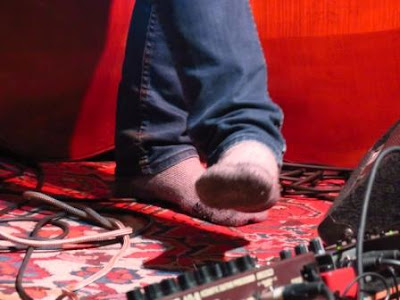 It was a fun night and I look forward to next year's!
By Teena in Toronto at 9:30 pm
Email ThisBlogThis!Share to TwitterShare to FacebookShare to Pinterest
Label(s): Beer festivals

Were you wearing an ugly sweater?
And did you stay for karaoke?

Alas, no ugly sweater. We hung around for a bit but the karaoke hadn't started.