Smokeless Joe used to be downtown on John Street. They suddenly disappeared in the summer and there were rumours that they would opening at a new location.

Three months later they recently reopened on College Street, just west of Bathurst. We checked it out this evening. 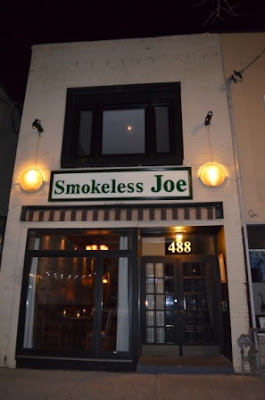 The old location was in a basement and cavernous. The new location is on the street level (they also have space on the second floor) and they have renovated it to be similar to the old digs. 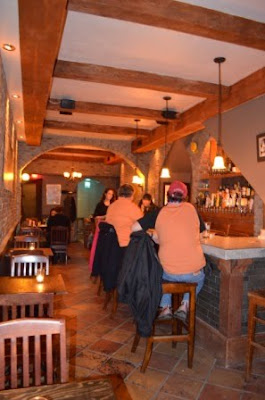 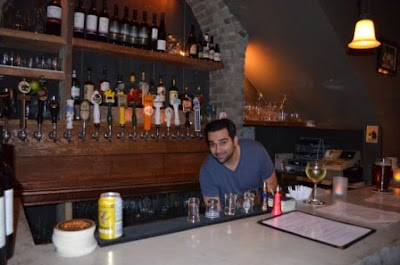 The food menu consists mainly of mussels (they are very popular). In addition to ensuring everyone has a drink, Rob also gets those ready. 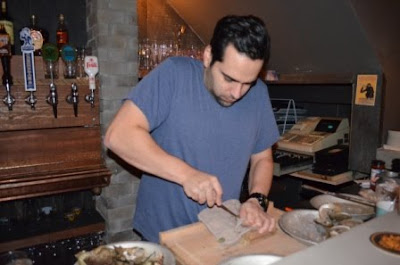 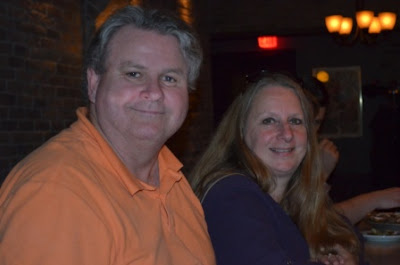 The draft selection is good ... lots of craft beer. And their beer menu is still quite extensive, though not as large as it was at their old location.

Glad to see them back!

By Teena in Toronto at 10:14 pm
Email ThisBlogThis!Share to TwitterShare to FacebookShare to Pinterest
Label(s): Smokeless Joe Toronto ON

Sounds like a great spot to be!! Thanks for sharing it.. will keep it in mind on our ventures into the city..xo HHL