Gord and I had supper before the Toronto Rock game at the Amsterdam Bicycle Club on the Esplanade.

We'd walked by it a couple months ago and it sounded like a cool name so we thought we'd check it out tonight. 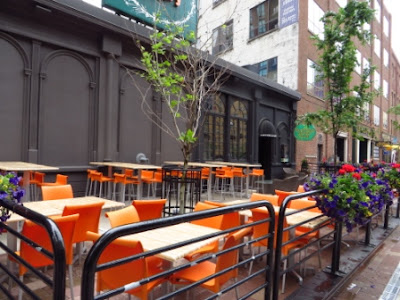 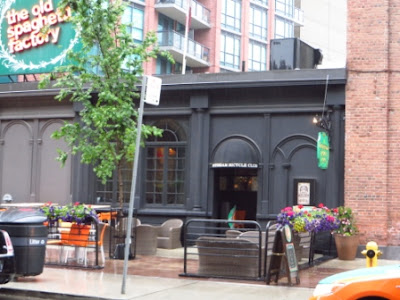 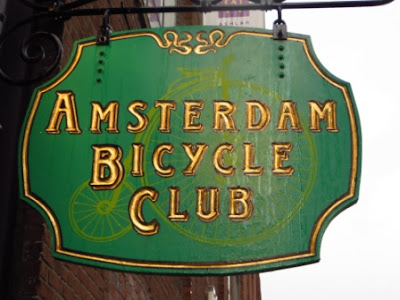 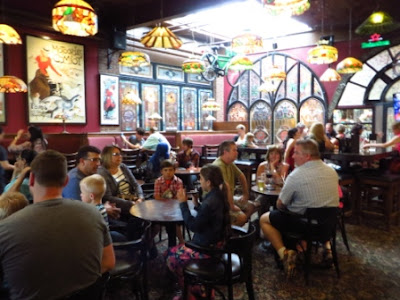 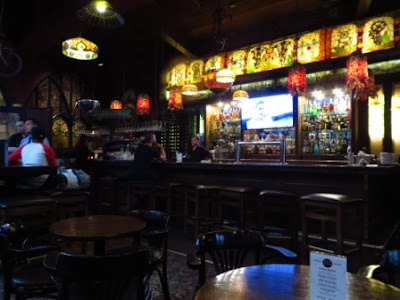 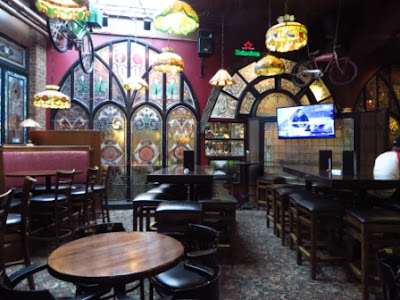 It was named between there are bicycles around the bar. 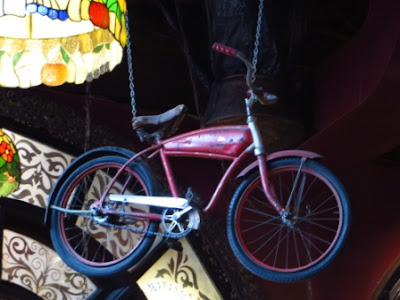 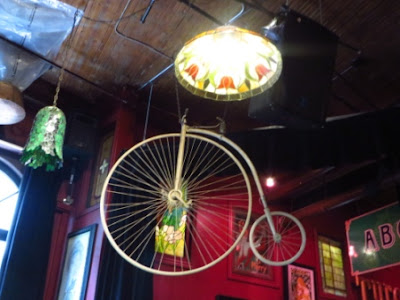 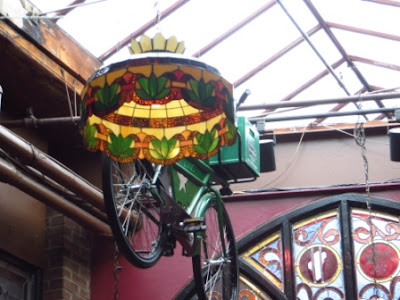 Chris was our server and he started us with some hot bread and garlic butter.  Yum! 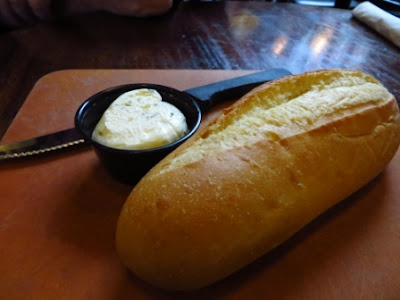 Gord ordered chicken lasagna.  He said it was very tasty and he would order it again. 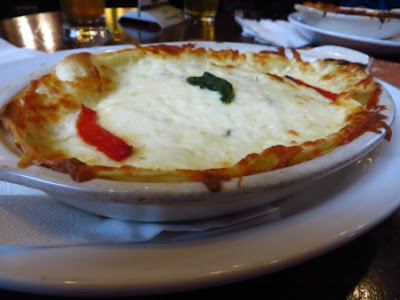 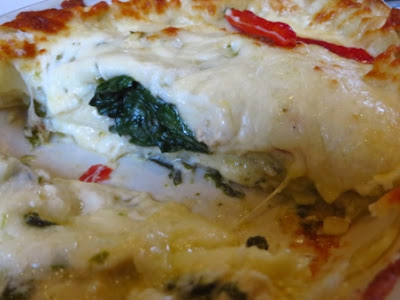 I had lasagna.  It too was good and I would get it again. 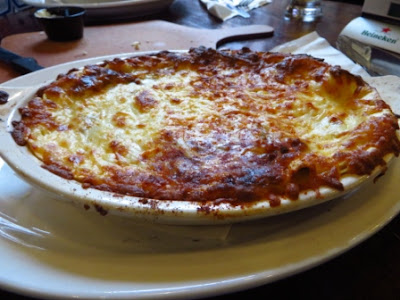 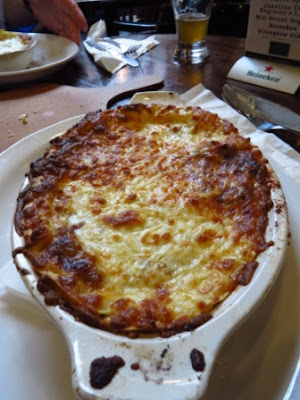 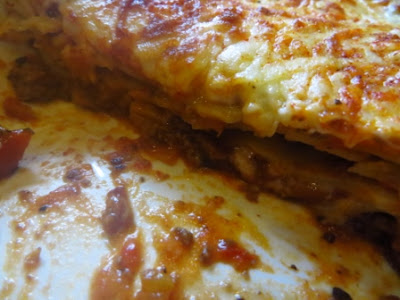 Chris was friendly and took good care of us.

By Teena in Toronto at 6:00 pm
Email ThisBlogThis!Share to TwitterShare to FacebookShare to Pinterest
Label(s): Amsterdam Bicycle Club Toronto ON

That chicken lasagna looks amazing. I love stuff like that.