Gord and I went for an hour float this morning at Float Toronto on Queen Street W (at Beaconsfield).  We find floats very relaxing. 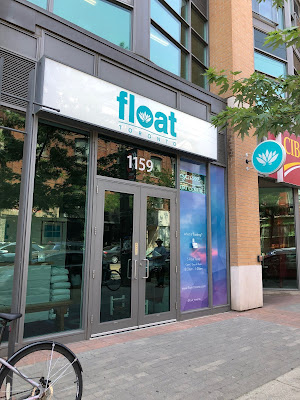 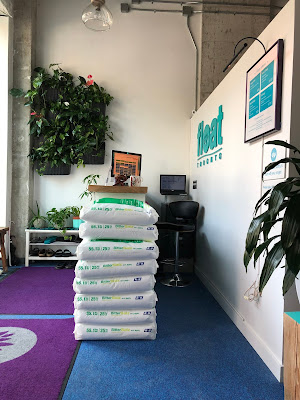 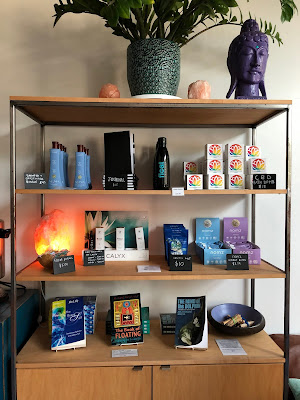 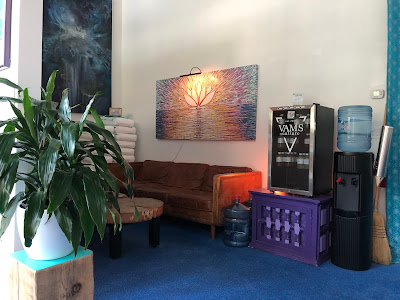 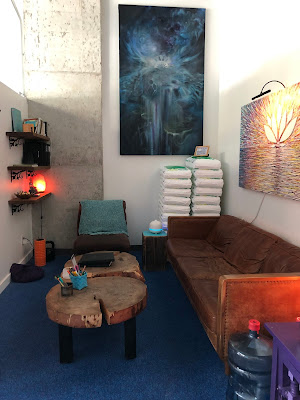 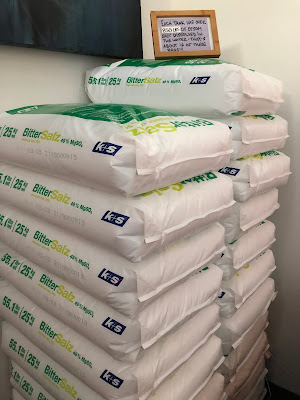 Floatation therapy, also known as floating, floatation, sensory deprivation or R.E.S.T (Restricted Environmental Stimulation Therapy) involves lying in a salt-water solution in a spacious tank. It is one of the most effective means of stress relief and relaxation available. Now widely accepted as a legitimate therapy, floatation is also used to treat a wide range of ailments and conditions and has been proven to lower cortisol levels (the stress hormone).

The term sensory deprivation is often used as the environment is designed to limit sensory input and allow your body to fully relax:

During your float, the outside world is gone and amazing things happen. It turns out that when you’re not fighting gravity or receiving sensory input, your body has a lot of extra resources at its disposal. Your mind is free to navigate without distraction, your brain pumps out dopamine and endorphins, and the parasympathetic nervous system gets to work helping you rest, de-stress and heal. It’s likely to be the most relaxing thing you've ever experienced. 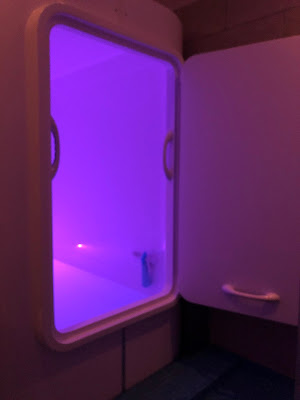 At the end of the hour, music lets you know your hour is up and the light inside comes on (if you don't already have it on).  Get out and take a shower (which is in your room), which you need because you're all slimy and a bit crusty from the salt.  They have shower gel, shampoo and conditioner. 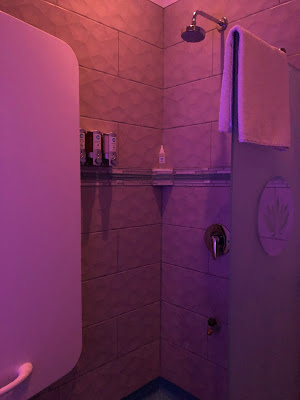 They also have Q-tips, lotions, hair dryers, etc. in the back room. 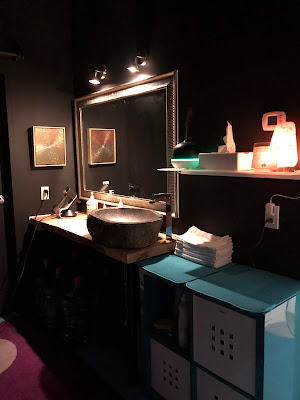