High Park is a municipal park in Toronto, Ontario. It spans 161 hectares (400 acres) and is a mixed recreational and natural park, with sporting facilities, cultural facilities, educational facilities, gardens, playgrounds and a zoo. One third of the park remains in a natural state, with a rare oak savannah ecology.

High Park was opened to the public in 1876 and is based on a bequest of land from John George Howard to the City of Toronto. It is the largest park entirely within the city.

I entered from Colbourne Lodge Drive and walked through the zoo to get to Bloor Street W.


There's a path I like on the west end of the park from Bloor Street W that leads to Grenadier Pond and I headed down it. 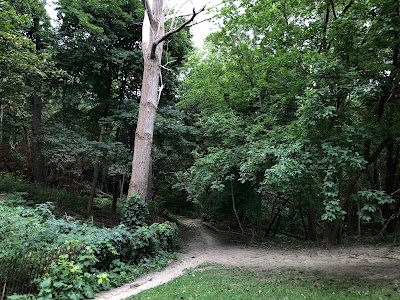 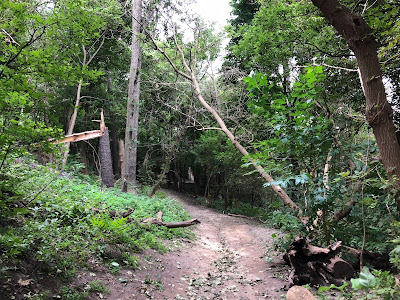 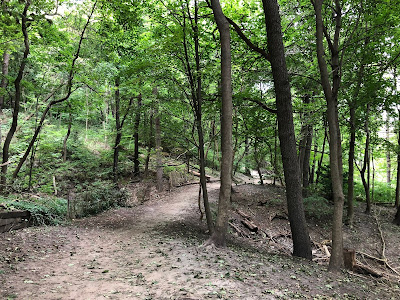 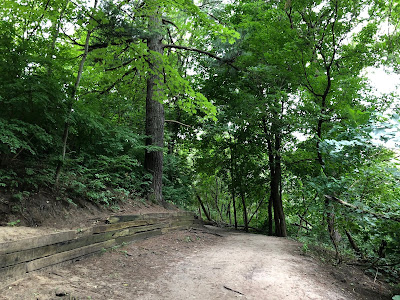 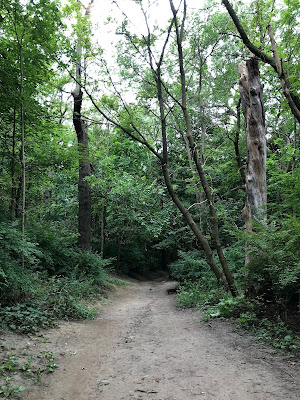 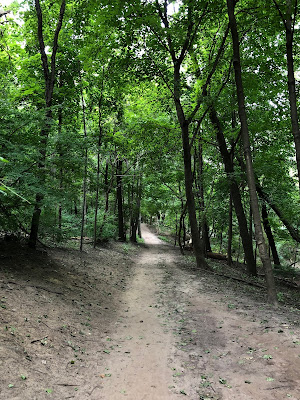 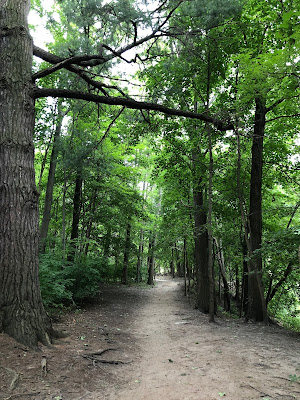 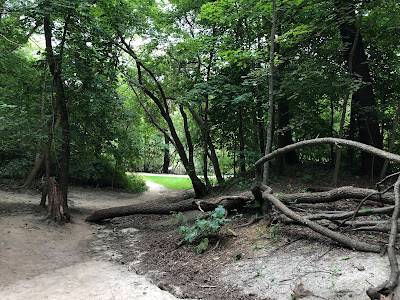 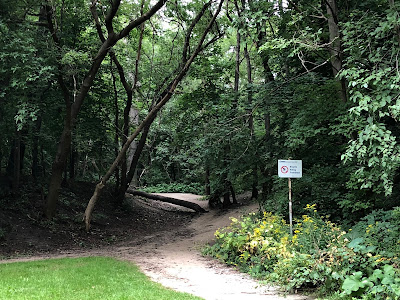 Then I walked along the Pond. 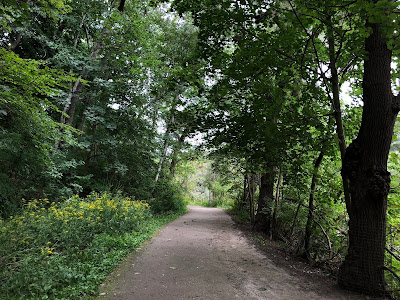 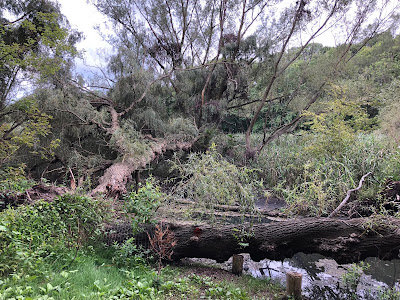 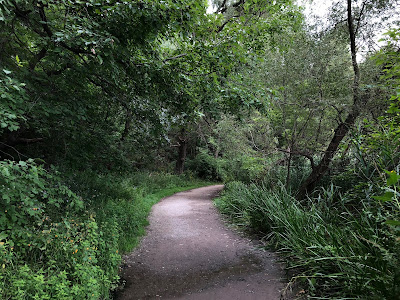 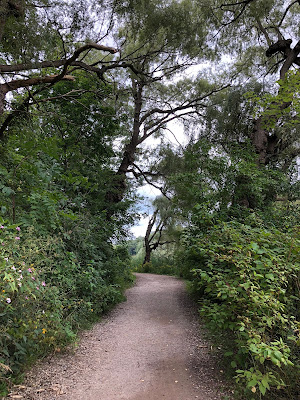 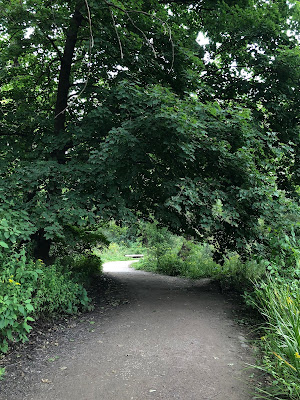 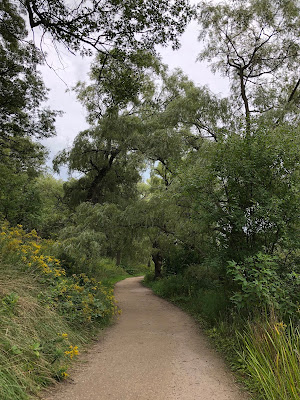 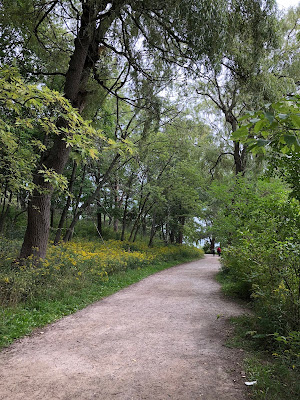 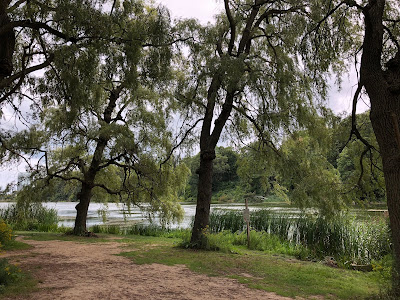 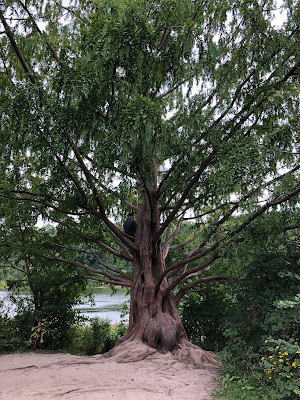 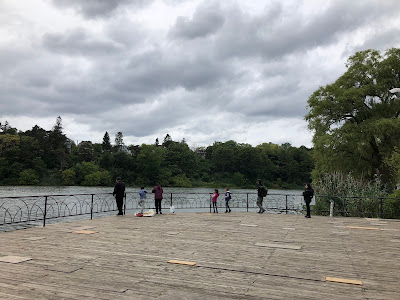 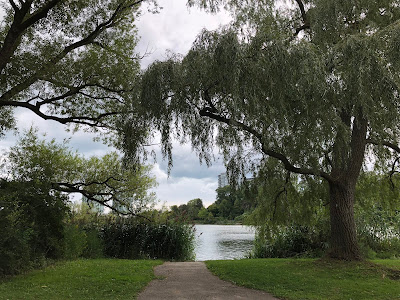 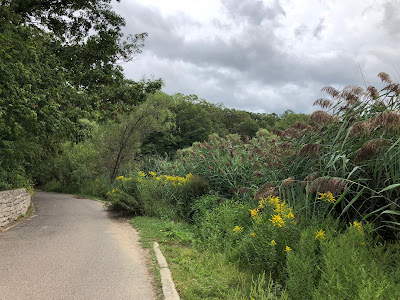 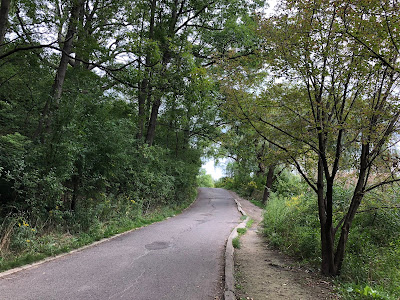 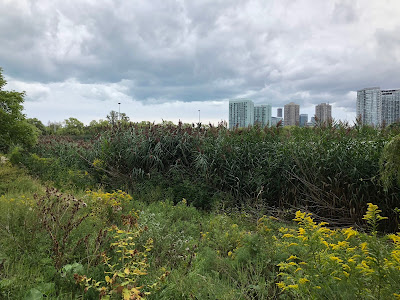 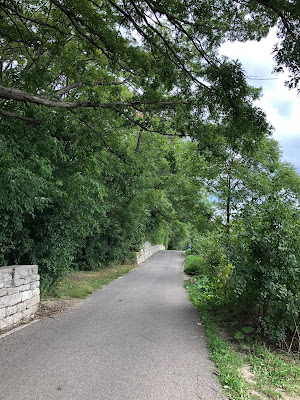 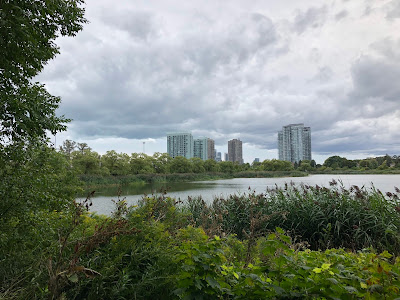 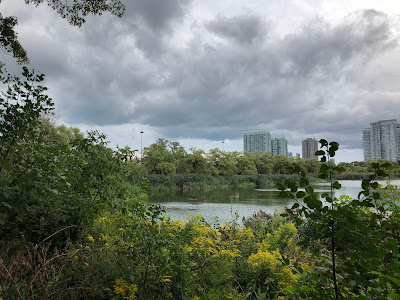 I ended up back where I started a couple hours later!
By Teena in Toronto at 3:30 pm
Email ThisBlogThis!Share to TwitterShare to FacebookShare to Pinterest
Label(s): Toronto

Beautiful pictures! I was most impressed on my July trip to TO with how much greenery there was. For a big city, there were lots of trees. It helped we spent quite a bit of time at U of T, which was gorgeous. But even how many upper floors had balconies or decks with trees and shrubs. Our 6th floor deck at the hotel was refreshing that way!

Looks like a great place to walk. It cooled off here as well. 8C to start the day with a brisk wind. I totally miscalculated my walking clothes. Time to layer up.

I love the trails and the beauty of the woods, the restaurant and everything

High Park is one of my favourite places to go to take pictures or just to take a stroll and relax. I never get tired of this place because it is beautiful all season. I admire the changing colours of the leaves in the Fall, kids tobogganing in winter or building snowman, children having fun in the playground, families just enjoying their day, going out for walks, having a picnic, enjoying the bloom of cherry blossoms, going for a train ride in summer. I also enjoy watching the swans gracefully swimming in the pond. I did miss going to the park because of the pandemic. Now I can start going back again and enjoying nature. Words are not enough to describe the beauty of this park but wonderful moments seen and experienced will stay on and forever be remembered.