On my way home from the Taste of Little Italy, I caught the whiff of cinnamon as I was approaching Ossington Avenue.  I noticed I was in front of Rosen's Cinnamon Buns.  I love cinnamon buns so stopped in. 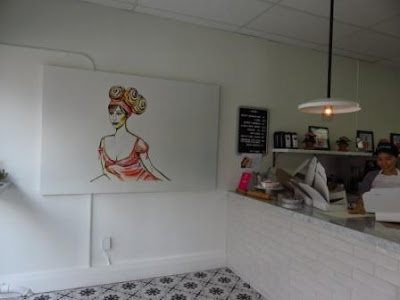 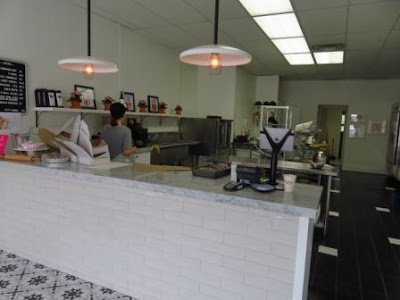 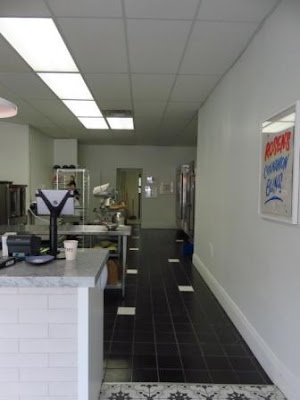 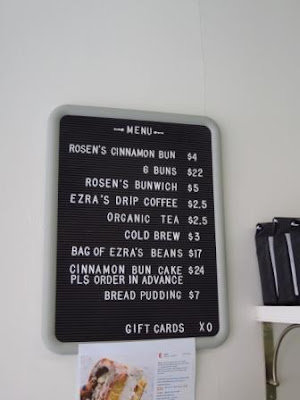 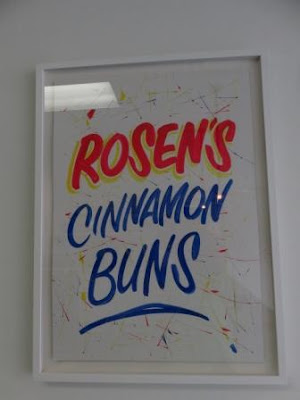 I bought two cinnamon buns and brought them home for Gord and I.  It was a good cinnamon bun ... sweet and cinnamony.  It kind of reminded me of cinnamon buns I'd had when I was a kid (any I've had lately are mass-produced by donut shops). 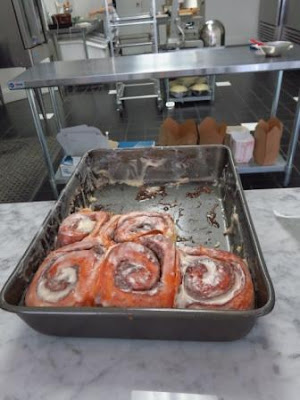 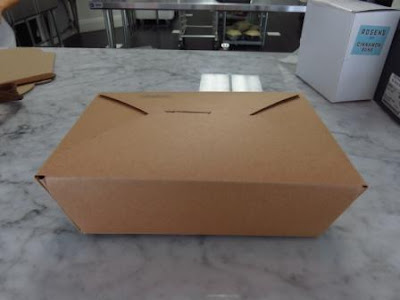 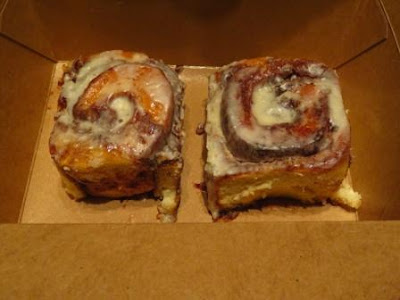 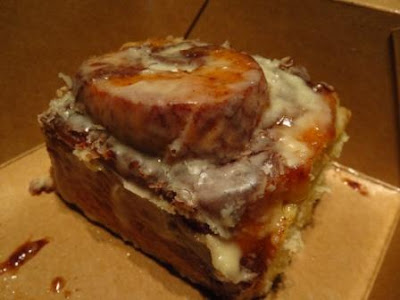 I'll head there again the next time I'm craving a "real" cinnamon bun.

By Teena in Toronto at 2:00 pm
Email ThisBlogThis!Share to TwitterShare to FacebookShare to Pinterest
Label(s): Rosen's Cinnamon Buns Toronto ON