I had lunch today at Mastro Nick on Keele Street (just south of Eglinton Avenue W). 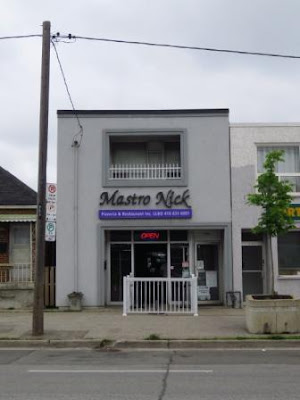 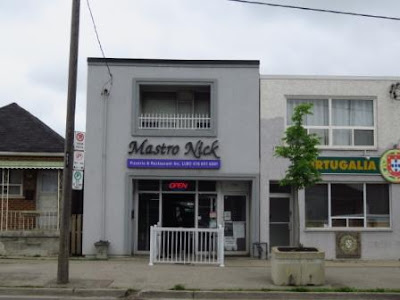 When I got there about noon, it was jammed with school kids eating poutine and getting poutine to go (it was a cheap lunch special).  Videos on TV were crankin'. 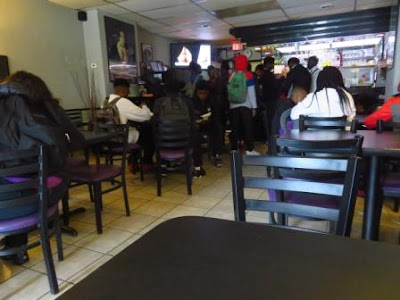 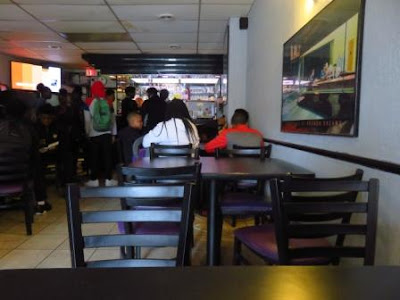 It quickly cleared out and I was there only one there for a while.  The volume of the music went down (I hadn't minded it loud). 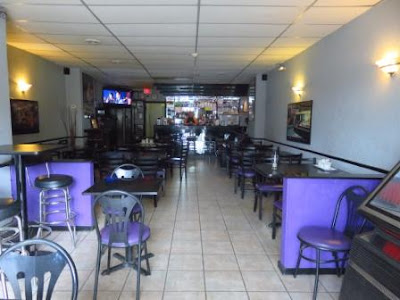 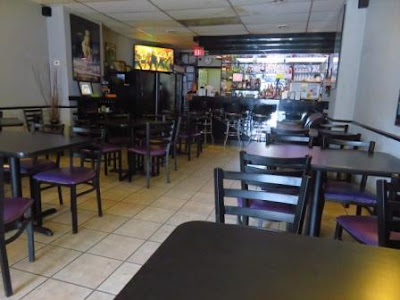 I ordered a small pizza with pepperoni, bacon and sliced tomatoes.  It turned out it was large enough for two.  I ate half and took the other half home for later.  It was a good hearty pizza and the ingredients were plentiful. 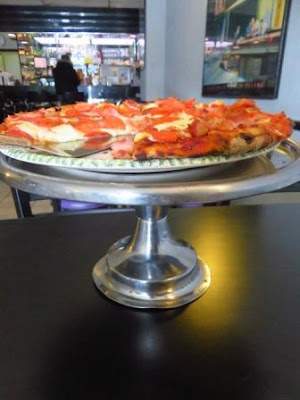 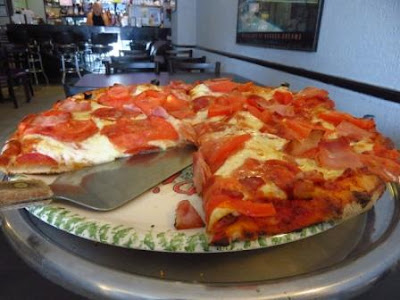 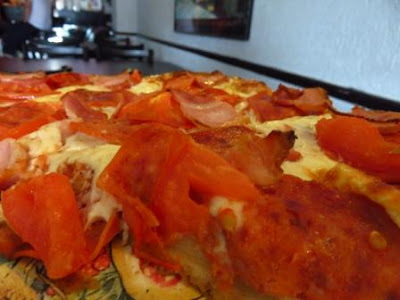 Antonia was the server.  She was friendly and chatty and took good care of me.

I'd go back if I was in the area and wanted pizza.

By Teena in Toronto at 1:00 pm
Email ThisBlogThis!Share to TwitterShare to FacebookShare to Pinterest
Label(s): Mastro Nick Pizzeria & Restaurant Toronto ON