I had lunch today at Crabby Joe's near Lynden Park Mall in Brantford.  It's been a while since I've been to a Crabby Joe's so I thought I'd check it out. 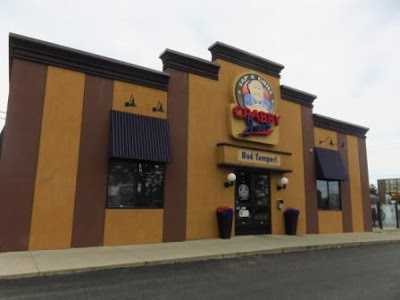 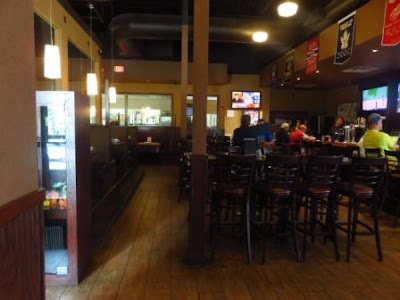 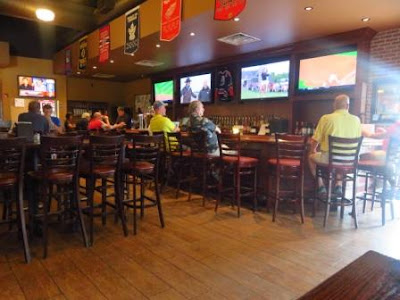 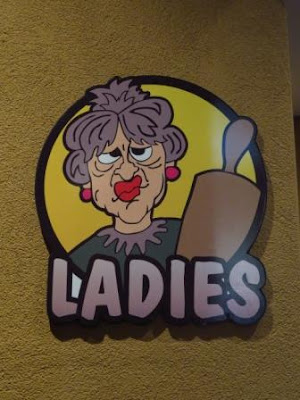 I love love love Chicken Parmesan and don't have it as often as I used to so when I saw it on the menu, I knew I had to have it.  Alas, it wasn't very good.  The sauce on the pasta was kind of strange ... it was almost like a gravy rather than a marinara sauce.  There wasn't a lot of chicken and what there was was really salty.  There was hardly any mozzarella cheese and it was covered by the gravy weird sauce. 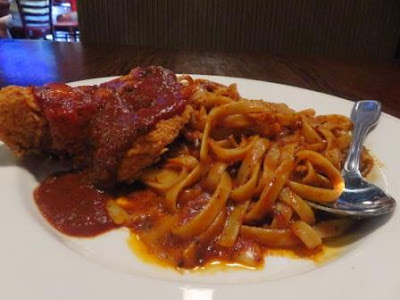 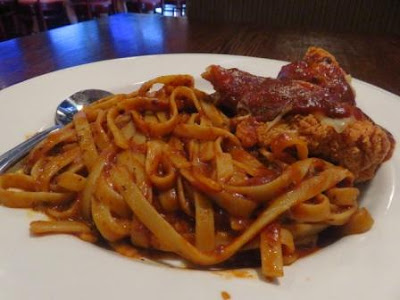 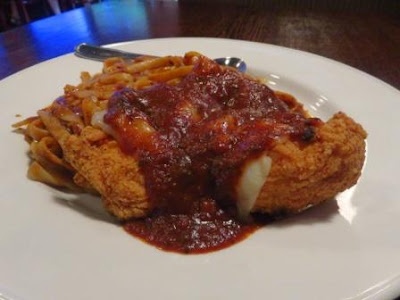 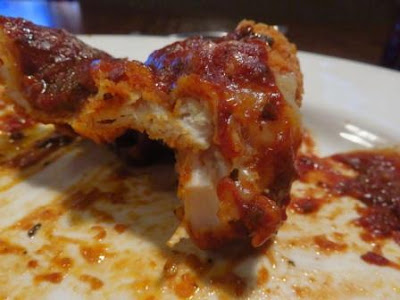 Because I was disappointed with my Chicken Parm, I ordered dessert and hoped it would make up for it.  I ordered the Crabby Apple Crumble and it was okay. 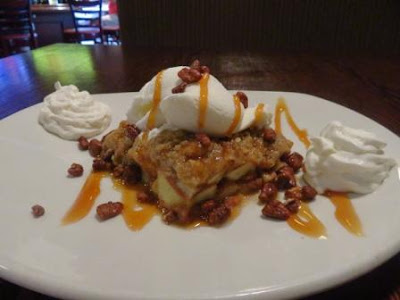 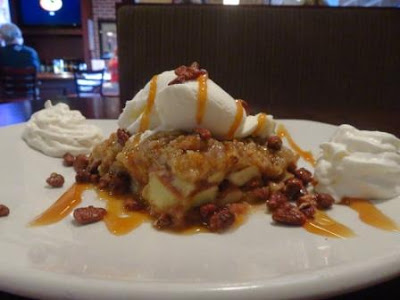 If my meal was indicative of Crabby Joe's food, I won't be rushing back.

By Teena in Toronto at 2:00 pm
Email ThisBlogThis!Share to TwitterShare to FacebookShare to Pinterest
Label(s): Crabby Joe's Tap & Grill Brantford ON