The Phoenix Concert Theatre has been providing music for 25 years and to celebrate they had a performance tonight with David Wilcox and Kim Mitchell. 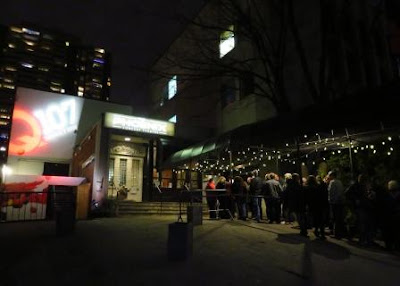 Gord and I had bought tickets on the balcony level.  We discovered it was worth the extra money for the balcony tickets because on the main floor, there is no seating and it was jammed (it holds almost 1,400 people) ... so we'd be standing for four hours.  On the balcony, there is seating and we got there early enough to get a couple seats in the front row.  Sweet!


David Wilcox came on right at 8pm and played for an hour.  Gord and I are big Wilcox fans and he is the reason we bought our tickets.  And he didn't disappoint!  He played some of his older songs that everyone knew and loved and sang along to.  He was awesome, as usual.  We could have watched him for a few more hours! 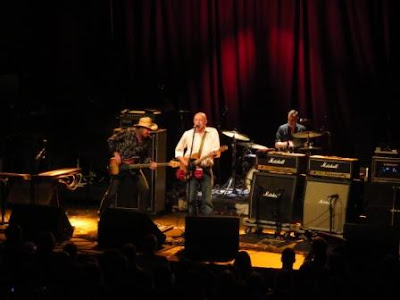 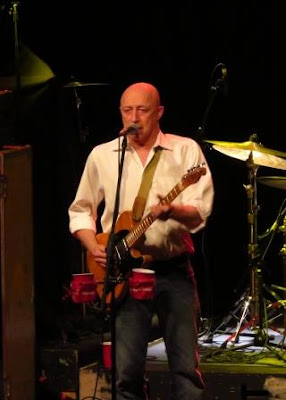 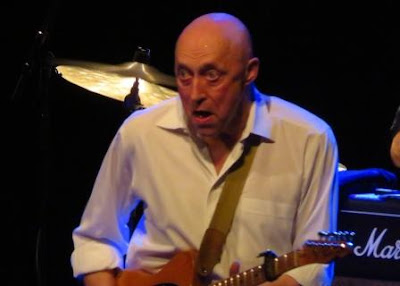 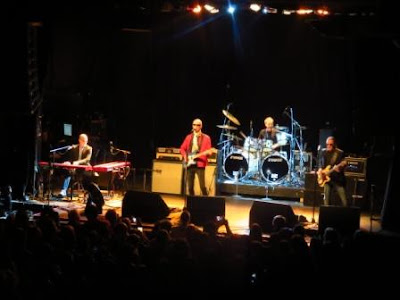 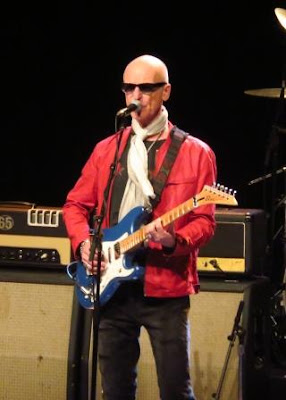 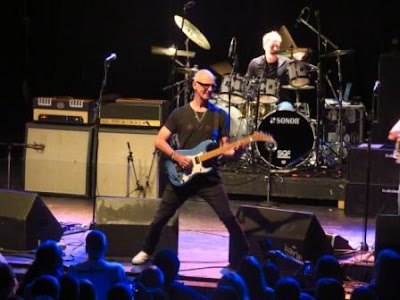